British-born Shamima Begum, who joined the Islamic State (ISIS) terrorist organization in Syria at the age of 15, is believed to have been a victim of human trafficking. Her lawyers told a London court today that Begum has challenged the British government’s decision to strip her of her citizenship, Reuters reported.

Begum was born in the UK to Bangladeshi parents. In 2015, she and two classmates left London, traveled via Turkey to Syria, where she married an ISIS fighter. Begum stated that she had three children with him, but they all diedy. The 23-year-old woman is currently being held in a refugee camp in Syria.

Last year, the UK Supreme Court ruled that a young woman he is not allowed into the UK because he is a security risk. He had already stripped her of her citizenship. The Begum appealed this decision to a special court.

Lawyer Samantha Knights, representing the Begum, said today that the decision to strip her of her British citizenship made her “in fact exiled for life. “This case concerns a British child aged 15 who, along with his friends, came under the influence and sway of a determined and effective ISIS propaganda machine,” the report said. Knights added.

Begum’s lawyers said in written arguments that the UK Home Office had revoked her citizenship.í, “not trying to investigate and determine, let alone consider, whether she was a child victim of human trafficking”. They also argued that there was strong evidence that the Begum had been “recruited, transported, transferred, sheltered and received in Syria for the purpose of sexual exploitation.”

However, lawyers representing the Home Office said the Begum case was more about national security than human trafficking.

Lawyer James Eady said Begum joined a terrorist organization and remained in Syria for four years until 2019. According to Go The Begum only left ISIS territory when the Caliphate collapsed. “Even at this stage, the evidence shows that she only left for security reasons, and not because of actual separation from the group.” he added. 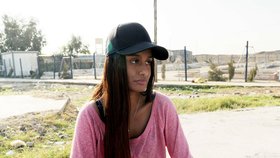 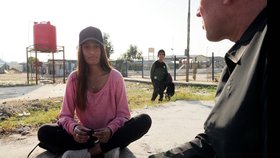 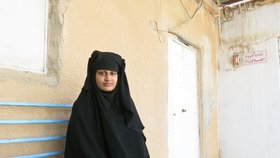 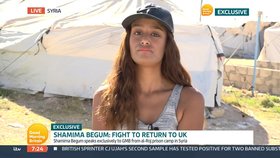