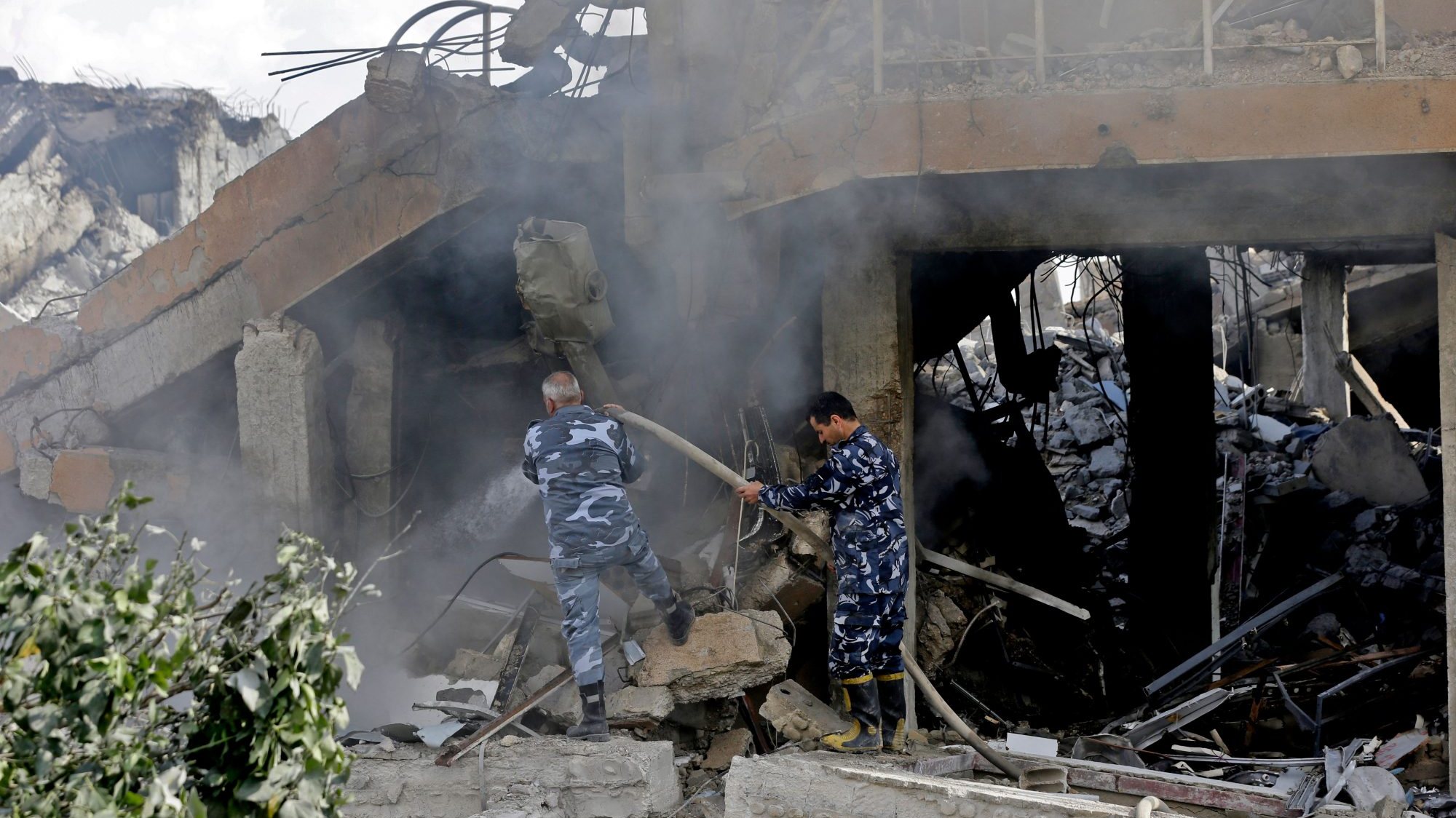 At least 15 people have been killed and 31 injured in recent hours in 25 airstrikes carried out by the Turkish army in the Syrian provinces of Raqa and Hasakah, the Syrian Observatory for Human Rights (OSDH) said on Sunday. According to OSDH, a London-based NGO, at least nine members of the Kurdish forces and six members of the Syrian forces were killed.

The Turkish Defense Ministry announced this air operation in northern Iraq and Syria against Kurdish groups that Ankara blamed for last Sunday’s explosion on Istiklal Avenue, which killed at least six people and injured 81 others.

Both groups deny any involvement in the attack, which killed six people. However, the Turkish Interior Minister indicated that he “has suspicions” that the order was given from the city of Kobani, one of the main targets of this operation.

In his first assessment, Turkish Defense Minister Hulusi Akar said this Sunday that the operation had successfully destroyed “terrorist hideouts, bunkers, caves, tunnels and warehouses” and that “the headquarters of the terrorist organization was also attacked and destroyed.” “Our goal is to guarantee the security of our 85 million citizens and our borders, and to respond to any treacherous attack on our country,” Hulusi Akar warned.

Syrian Democratic Forces (SDF) commander Mazloum Abdi called the airstrike a “major disaster” and asked families in the area to stay at home. “We are doing everything possible to avoid a major disaster. If war breaks out, everyone will suffer,” he warned in statements compiled by Kurdish news agency Rudaw and released by Efe.

Kobane was captured by the Islamic State (ISIS) in 2014 but expelled by US-allied Kurdish forces. The SDF was a key US ally during the war against ISIS and received extensive military training in Washington.

Also on Saturday, the US Consulate General in Erbil issued a warning of an imminent Turkish offensive in Kurdistan and northeast Syria, and the State Department advised its citizens not to travel to the region.