Shooting in a gay bar in the US: five people were killed and 18 were injured. The suspect is a 22-year-old man. 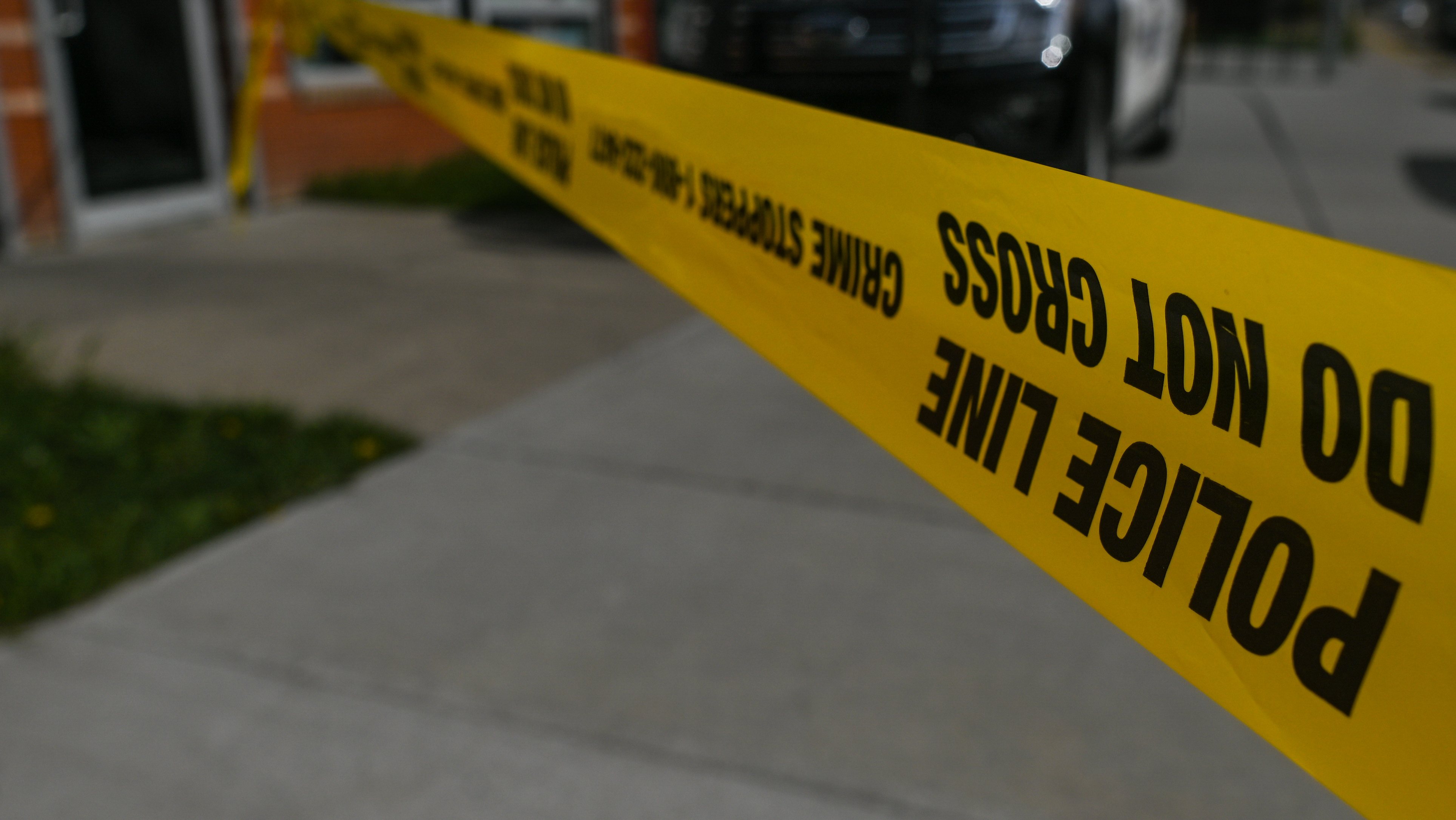 At least five people were killed and 18 injured after a gunman broke into the Club Q gay bar in Colorado Springs.in the North American city of Colorado, and shot at random those who were inside.

The police were called at 23:57 (5:57 in Lisbon). Upon entering the bar, authorities immediately identified the suspect, who was arrested. Later it turned out that the attacker Anderson Lee Aldrich, 22police said at a press conference held on Sunday afternoon, according to The New York Times.

The suspect was injured and is being treated at a local hospital.

There are two seriously injured.🇧🇷 At least two people with minor injuries were discharged from hospitals. Colorado Springs police said that not all of the injured may have been shot, as some people were injured while trying to escape.

Colorado Springs Fire Chief Mile Smaldino said 11 ambulances responded to the incident after several calls were made to the emergency number (911), according to CNN International.

The cause of the shooting, which took place on International Transgender Day of Remembrance, is not known. (November 20), in memory of the victims of transphobia. The FBI is following the investigation.

In a statement, Gov. Jared Polis said it was thanks to the bar’s “brave” patrons “blocking the shooter” that he was arrested. In a note posted on Facebook, Club Q thanked the “quick and heroic response of the customers who subdued the shooter and stopped this attack of hate.” “The Q Club is devastated by this senseless attack on our community.”

Share
Facebook
Twitter
Pinterest
WhatsApp
Previous article
The President of the Republic defends the “absolute need” to improve road safety
Next article
Pd, Stefano Bonacchini – secretariat candidate: “We must return to the government by defeating the centre-right.” Straight