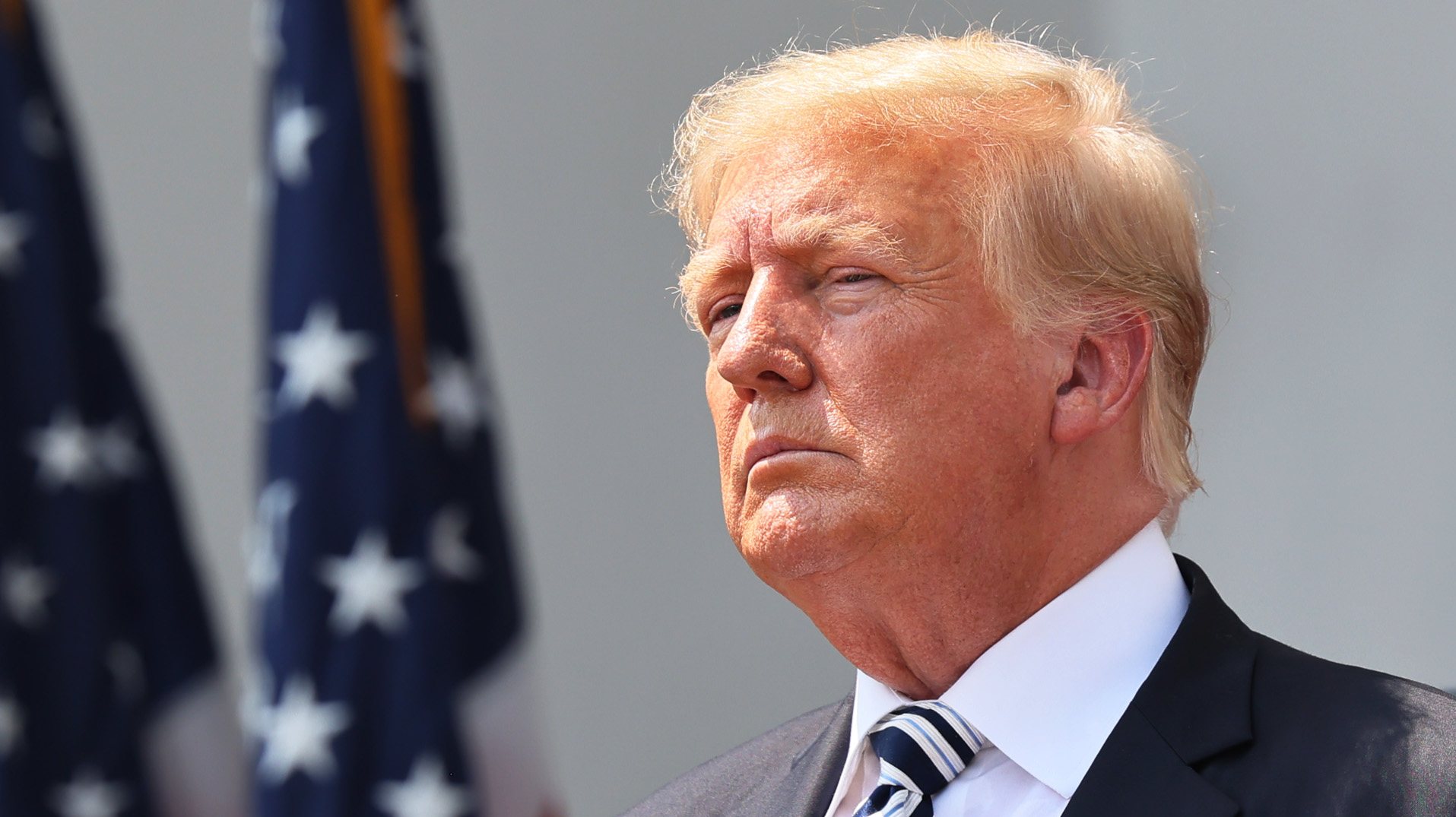 New Twitter owner Elon Musk has announced that he has reinstated former US President Donald Trump’s account on the social network after promoting a poll that favored the decision.

Trump will be reinstated.

The mogul promoted a 24-hour poll that ended this Saturday to ask if the former US president, who was blocked indefinitely by the platform citing the risk of inciting violence, two days after his supporters invaded the Capitol, should return. to the social network.

In early November, Musk said that Twitter would “not allow” those who were removed from the social network for violating the rules to return to the platform until the company had a clear process for doing so.

Musk, who bought the social network for $44 billion (€42.5 billion), also said in a series of “tweets” that “Twitter’s content moderation board will bring together representatives with widely differing opinions, which will no doubt include representatives of the community and groups on protection of civil rights. combat hate-motivated violence.”

Before acquiring the social network, Musk said that one of the people he wanted to greet on Twitter was former President Donald Trump.

On Saturday, Musk announced that he had unblocked the accounts of writer Jordan Peterson, comedian Kathy Griffin and conservative newspaper The Babylon Bee.

Peterson and Babylon B’s profiles were banned for posting content that did not respect the trans community, and Griffin’s profile was removed for impersonating Musk.