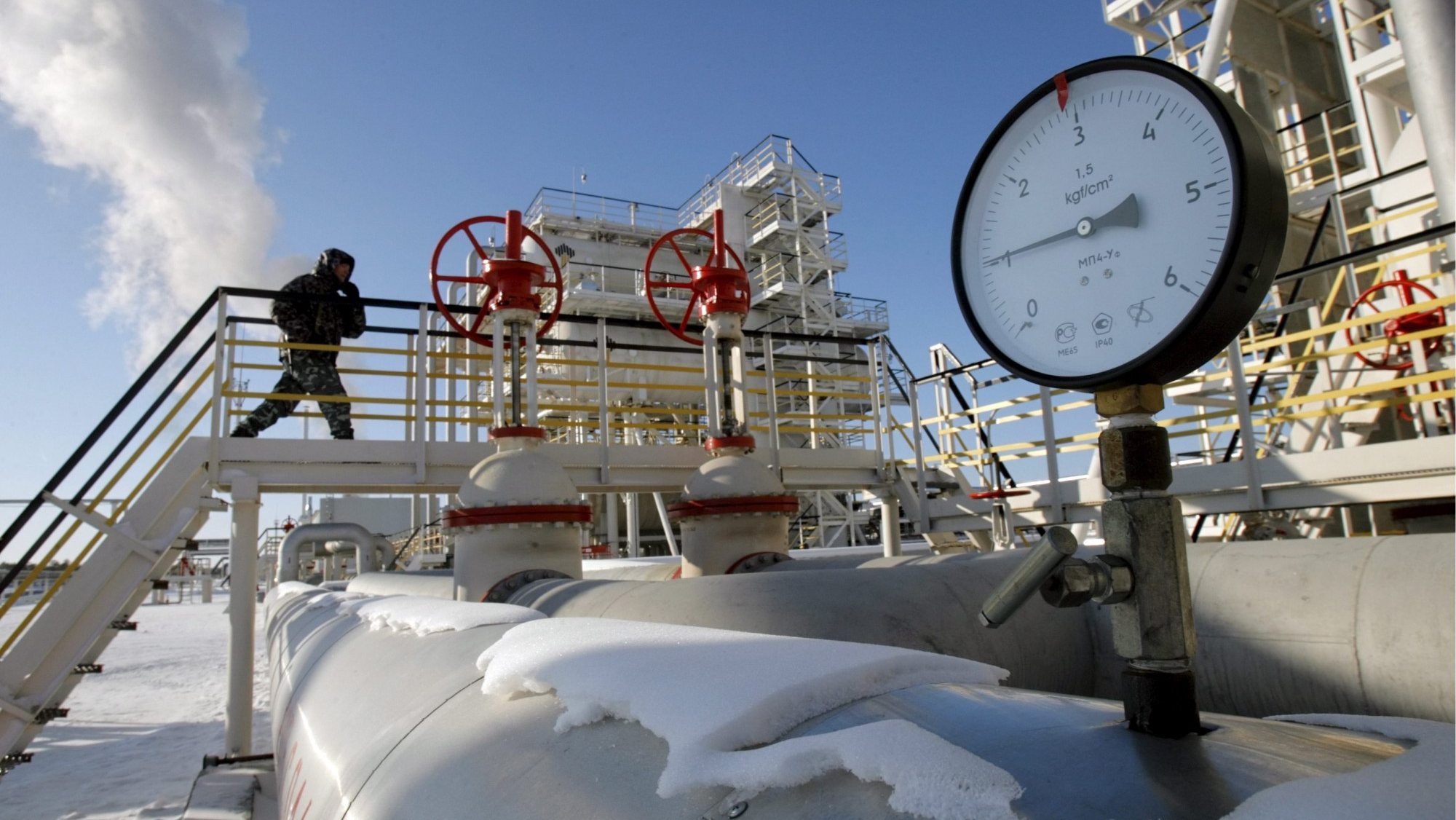 Qatar announced on Monday that it has signed a 27-year sale and purchase agreement for four million tons of liquefied natural gas (LNG) with China, state-run QNA news agency reported.

This is considered the longest contract in the history of the LPG industry, the minister said, noting that “the agreement opens a new chapter in relations with Sinopec Corporation.”

The agreement will enter into force in 2026, but by March 2021, Qatar Energy had already entered into a similar agreement with Sinopec to supply two million tons of LNG per year to China for a period of 10 years, which was the longest contract at that time.

Qatar is one of the countries with the largest natural gas reserves in the world.