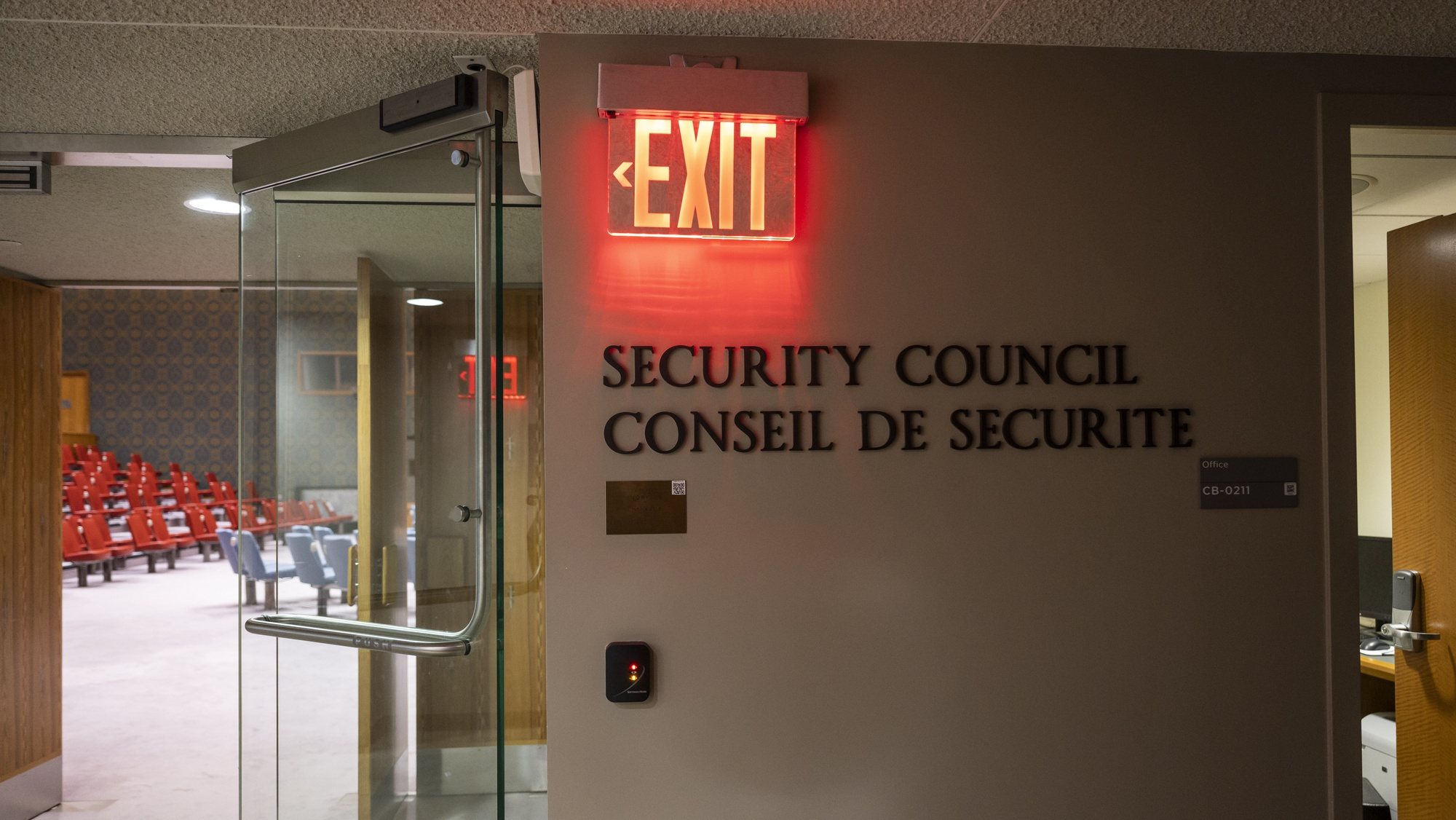 This Monday, the United States of America (USA) called for urgent reform of the UN Security Council so that the body can respond “unanimously” to North Korea’s launch of “destabilizing” ballistic missiles.

This was stated at a meeting of the Security Council by US Permanent Representative to the UN Linda Thomas-Greenfield. “63 times this year, North Korea flagrantly violated resolutions” of this body and “demonstrated a complete disregard for the security of the region.”

“How many more missiles must be fired before we respond as a single Council?”the diplomatic representative asked, accusing the Pyongyang regime of acting with impunity and fearing no reaction or reprisals from the Security Council, the UN’s highest body, due to its ability to pass binding resolutions.

“This is the tenth time we have met without significant action. The reason is simple: two council members with veto power empower and encourage North Korea”, – said Thomas-Greenfield.

The American diplomat was referring to the veto power of Russia and China — two of the five permanent members of the Security Council and allies of North Korea — that has recently prevented several condemning resolutions from being passed.

Russia and China allowed the North Korean regime to test an intercontinental ballistic missile last Friday, according to the US ambassador.

For Linda Thomas-Greenfield, such an action endangered the lives of Japanese civilians and unnecessarily heightened tensions in the region.

“I have held meetings with UN member states to hear their ideas on Security Council reform. And let me tell you, when they talk about abuse of the veto, they are talking about cases exactly like this one,” he said.

Last Friday, North Korea launched an intercontinental ballistic missile that landed at sea in the waters of Japan’s exclusive economic zone (EEZ). The missile launched by the Pyongyang regime had sufficient range to reach the US mainland.