Plane crashes into building in Colombia 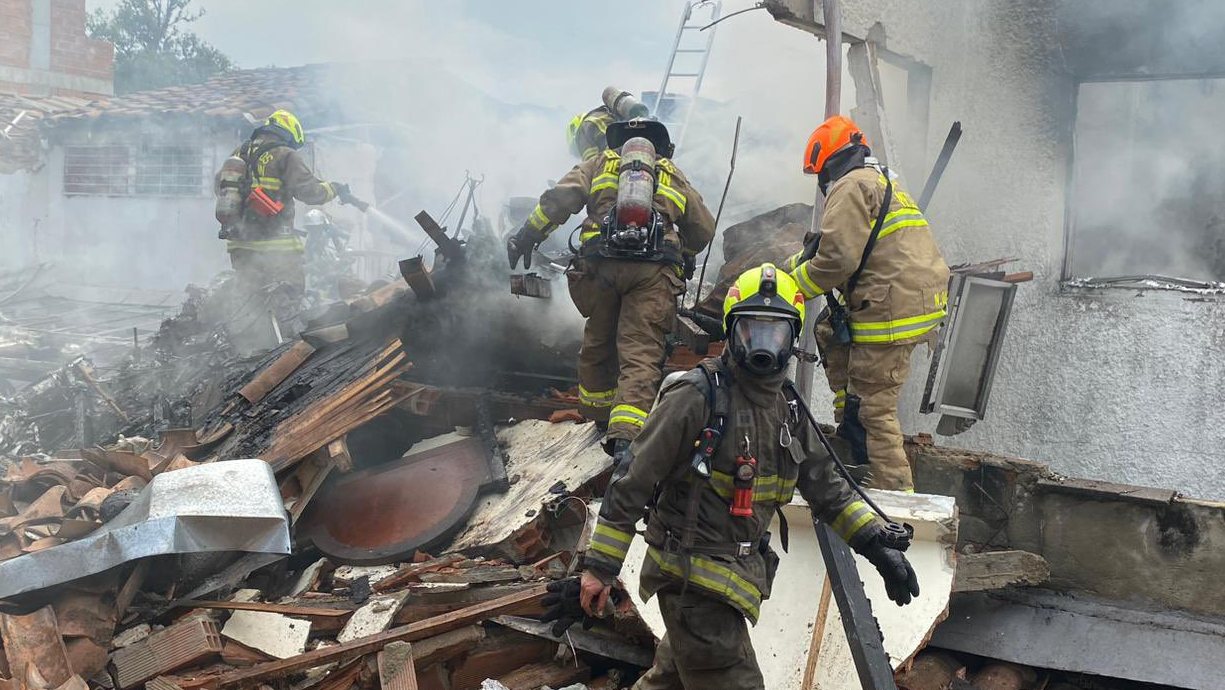 This Monday, a small plane crashed into a building in Medellin, Colombia. According to the mayor of Colombia’s second largest city, Daniel Quintero Calle, Piper’s twin-engine plane will have an ‘engine failure’ after departure from Olaya Herrera airport. “Basically, he was going to go back to the terminal to land, but he couldn’t get there.”

The number of victims is still unknown, according to El País, there were six passengers and two crew members on board the plane. The mayor of the city realized on social networks that “all administrative possibilities were used to help the victims.”

#Last hour 🇧🇷 The Departamento Administrativo de Gestión del Riesgo de Desastres took part in the emergency that arose a few minutes ago when a plane overflying Medellin crashed in a residential area.

Not only Daniel Quintero Calle is on site, but also firefighters. “Four vehicles out of 15 units of the Medellin official fire service are supporting the rescue efforts. Aviation technicians are also on site, ”the Civil Defense Department of Medellin said on Twitter.

🇧🇷 SanGerman PA31 aircraft with 6 passengers and 2 crew members. The last hour in the air was reported to have been at 10:14 a.m. at Pizarro’s destination of El Choco.
🇧🇷 pic.twitter.com/1xXyVELPDY