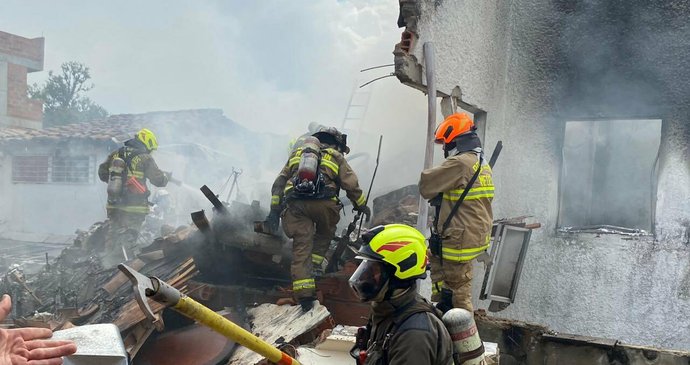 Today, a small plane crashed into a residential area in the Colombian city of Medellin, killing all eight people on board. Several apartments were destroyed, but local media have not yet reported any casualties among local residents.

“Unfortunately, we have news of eight dead. The plane crashed around 10:15 am in the Belen Rosales area, very close to the airport.” The EFE agency quotes the Mayor of Medellin, Daniel Quintero. He also posted footage of the burning wreckage and rescue efforts on Twitter.

“Seven apartments were badly damaged. We find out if the static is broken. There was no one in the most damaged apartment,” the mayor said, without specifying whether anyone in the apartments was injured.

According to local media, it was a smaller Piper aircraft. It crashed shortly after takeoff from the airport, which is located in the city center. On board were two pilots and six passengers, whose nationality is unknown. But the airport tweeted a list of passengers, and AFP said “the names sound local.”

Nicolás Jiménez, head of the San German travel agency, was also among those injured, according to El Pais newspaper. which also offered flights from other companies, including this tragic one. The cause of the accident is being investigated, according to local media, the plane had engine problems during takeoff. 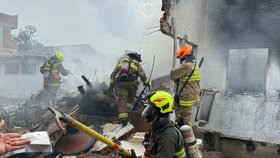 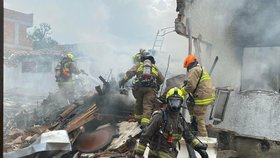 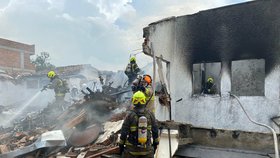 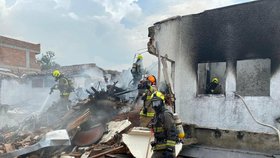