After a stay in Portugal, Lula da Silva underwent surgery on his larynx. 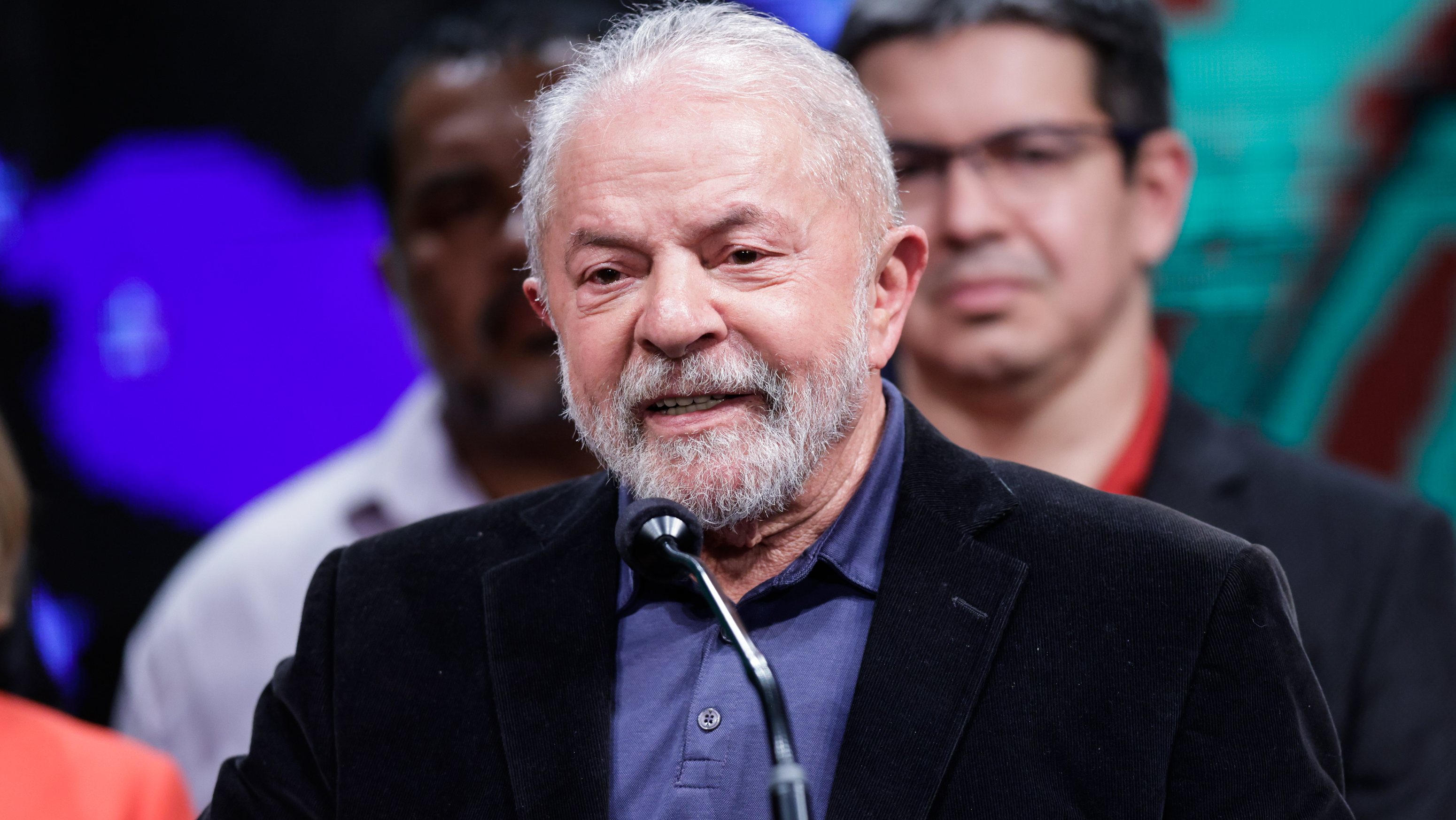 Brazilian President-elect Lula da Silva did on Sunday surgery on the larynxthe day after his trip to Portugal, where he met Marcelo Rebela de Souza and António Costa.

On his personal Twitter account, Lula da Silva posted a medical report from Sirio Libanes Hospital. “President-elect yesterday entered [no domingo] do a laryngoscopy to eliminate leukopathy of the left vocal fold.

It was about a larynx injury resulting from wear and tear of the organ tissue, which was discovered, according to the Brazilian press, on November 12 after a routine examination by Lula da Silva.

Good morning. Already at home, yesterday after a small procedure. Everything was resolved and well. Have a good week everyone. pic.twitter.com/GKIedoN030

This mass in the larynx, which could be cancerous, turned out to be benign: “The procedure did not reveal a neoplasm.” Thus, Lula da Silva was discharged on Monday morning. “Already at home, after a small procedure. Everything is decided and good, ”wrote the elected President of Brazil on his Twitter account.

Recall that Lula da Silva already had laryngeal cancer in 2011, and he had to undergo more than 30 chemotherapy sessions. The president-elect eventually cured himself of his illness.