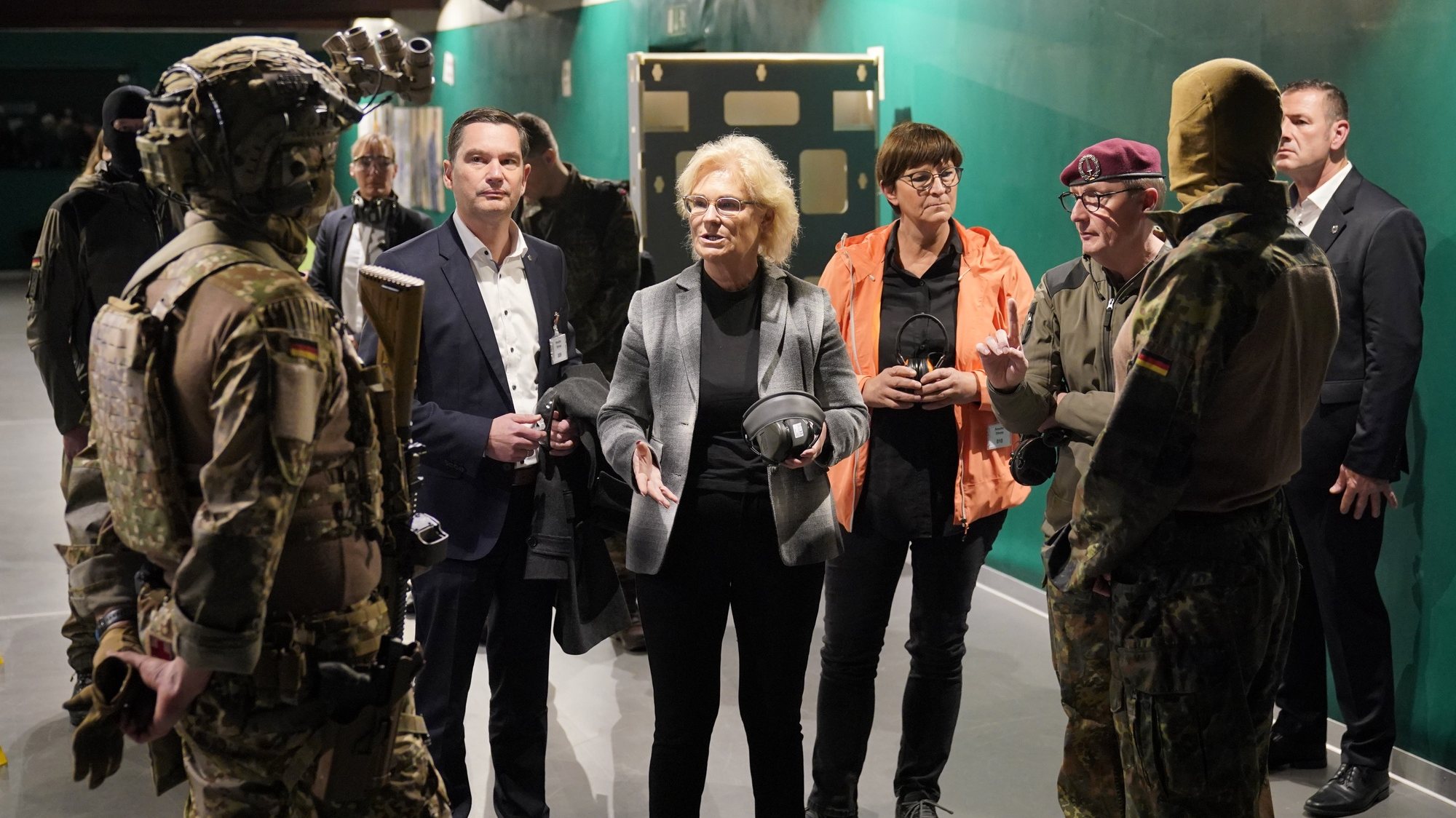 Last week, two people were killed by a rocket that hit the Polish village of Przewodov near the Ukrainian border in an explosion that Warsaw and NATO say was likely caused by a Ukrainian defensive missile.

A rocket of “Russian production” fell in Poland. Will NATO be drawn into the war in Ukraine?

Germany has already offered support to Poland in the form of air patrols.

“In today’s telephone conversation with the German authorities, I will propose that the system be parked near the border with Ukraine,” he added.

German Patriot anti-aircraft units are already deployed in Slovakia. Berlin intends to keep them there “until the end of 2023 and potentially even longer,” the German defense minister also put forward today.