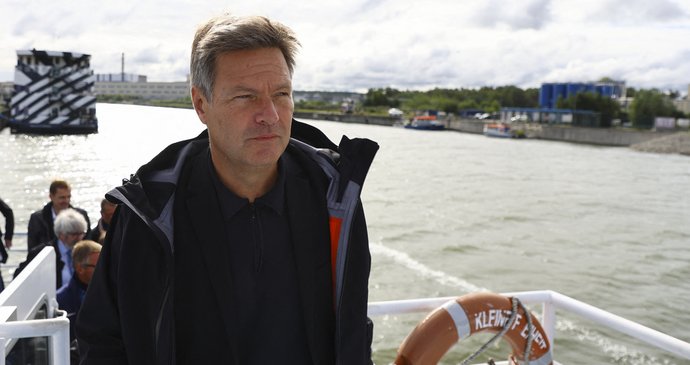 The German Ministry of Economy is looking for a photographer to document the travels and activities of Minister Robert Habeck. It offers a financial reward of up to EUR 350,000 (CZK 8.5 million) in case of a four-year contract. The German media consider this amount to be unusually high, which is why they describe the job offer as a golden opportunity.

The Economy Ministry says the photographer’s job will be to accompany the minister on his foreign trips. business negotiations and meetings, as well as providing images to the office for public review.

It is expected that the contract will be concluded for two years from January 1, 2023, but it can be extended for another two years. During these four years, the ministry is ready to spend 350,000 euros without value added tax, and with tax the amount will exceed 400,000 euros.

Several German media drew attention to the high amount. “Whoever is looking for a job and knows how to take pictures now has a great opportunity,” Wrote Focus magazine. The fact that Habek wants to be immortalized in particularly flattering poses for 400,000 euros is, according to the popular German newspaper Bild, a slap in the face for every taxpayer.

The Ministry of Economy rejects the criticism and says that the amount of 350,000 euros is the general ceiling. which is usually not achieved. This year, according to the ministry, the photographer’s services cost 26,500 euros (645,000 CZK).

In Germany ministries often have their own photographers. There are even four of them in the office of the Federal Chancellor. However, the magazine Der Spiegel pointed to a lack of uniform practice in encouraging such positions.

For example, the Department of Labor stated that the press department itself frequently takes pictures and that it employs professional photographers on an occasional basis. On the other hand The Ministry of Finance has entered into a four-year framework contract that estimates costs up to 327,000 euros for this period. 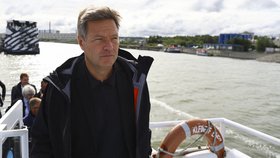 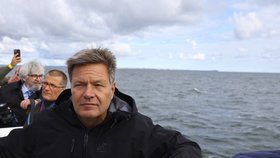 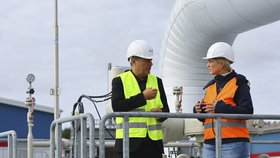 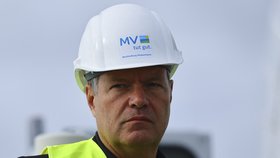 Share
Facebook
Twitter
Pinterest
WhatsApp
Previous article
Remember the nun who won the Italian voice? She left the convent and now works as a waitress in Spain: ‘I followed my heart’
Next article
Maneuver, skip the zeroing of VAT on bread, pasta and milk: the goal is to extend the social card. Cut fuel discounts in half