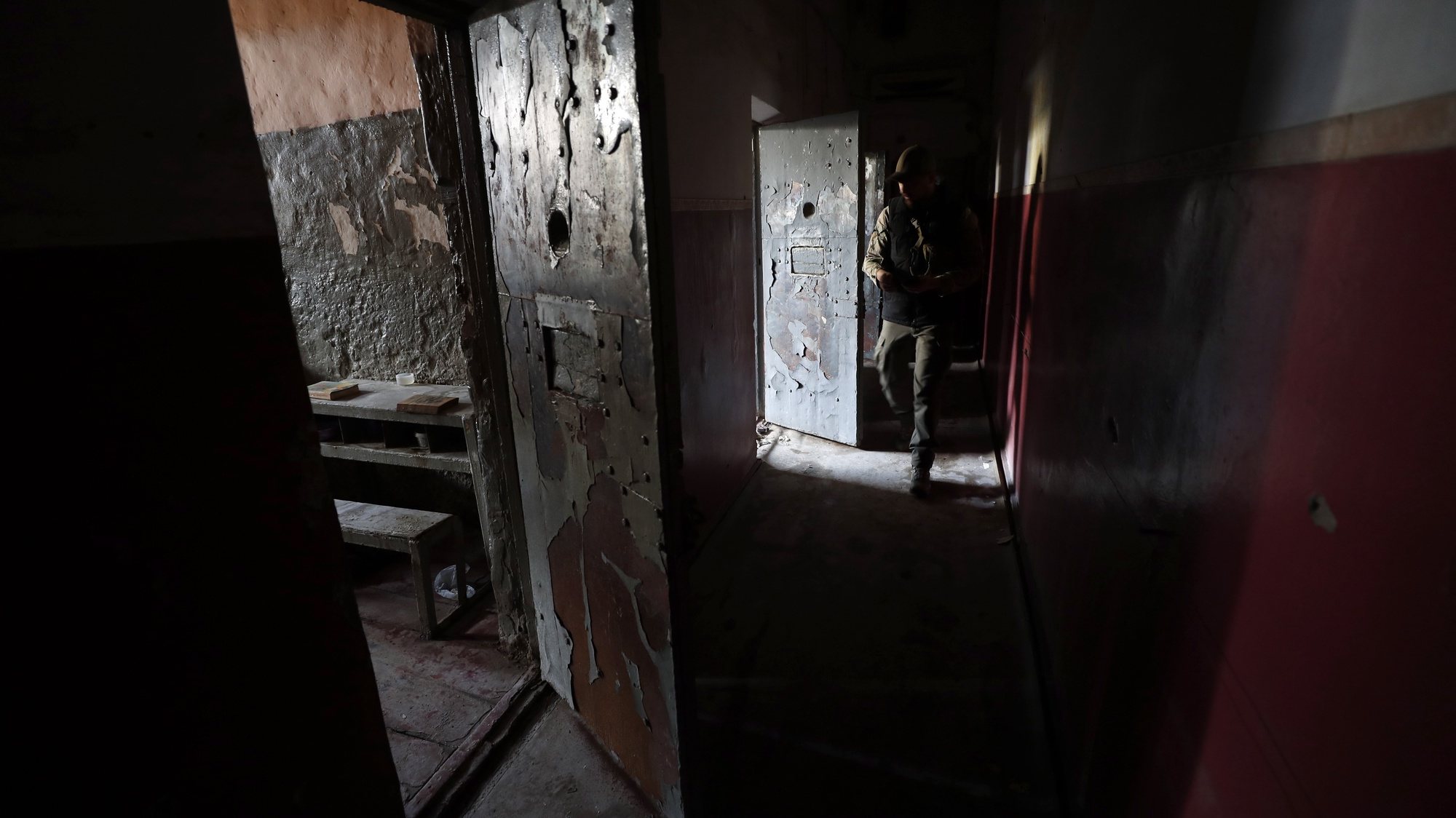 Ukraine’s Prosecutor General’s Office said on Monday it had uncovered four “torture sites” used by the Russians in Kherson (south) during their occupation of the city, which was recaptured by Kyiv troops on November 11.

“In Kherson, the prosecutor’s office continues to record the crimes of Russia: Places of torture found in four housesThis was reported by the Prosecutor General’s Office of Ukraine in the Telegram messaging network.

According to the prosecutor’s office, Ukrainian investigators visited four buildings, including pre-war “temporary detention centers”, “where during the occupation of the city Russians illegally detained people and brutally tortured them🇧🇷

“Pieces of rubber batons, a wooden bat, a device with which the invaders killed civilians with electric current, an incandescent lamp and bullets (…) were seized,” the same source added ten days after the recapture of Kherson by the Ukrainian army.

“The work to search for places of torture and illegal detention of people will continue,” the Prosecutor General said, adding that he also wanted “set all affected”🇧🇷

After recapturing Kherson on November 11, Kyiv condemned several Russian “war crimes” and “atrocities” in the region, but so far Moscow has not acted on the allegations.

On Friday, a report released by the U.S. Conflict Observatory noted that between March and October more than 220 people detained or missing at the hands of Russian troops in Kherson🇧🇷

The report also indicated that 55 detainees or missing persons were tortured, and five died in captivity or shortly after release. Six of these people suffered from sexual or gender-based violence.

The military offensive launched on February 24 by Russia in Ukraine has already caused more than 13 million people flee – more than six million internally displaced persons and more than 7.8 million to European countries – according to the latest data from the UN, which estimates this migrant crisis as the worst in Europe since the Second World War (1939-1945).

The Russian invasion, justified by Russian President Vladimir Putin on the need to “denazify” and demilitarize Ukraine for Russia’s security, was condemned by the international community at large, which responded by sending weapons to Ukraine and imposing political and economic sanctions on Russia.

The UN has presented as confirmed 6,557 civilian deaths and 10,074 wounded since the beginning of the war, stressing that these figures are much lower than the real ones.