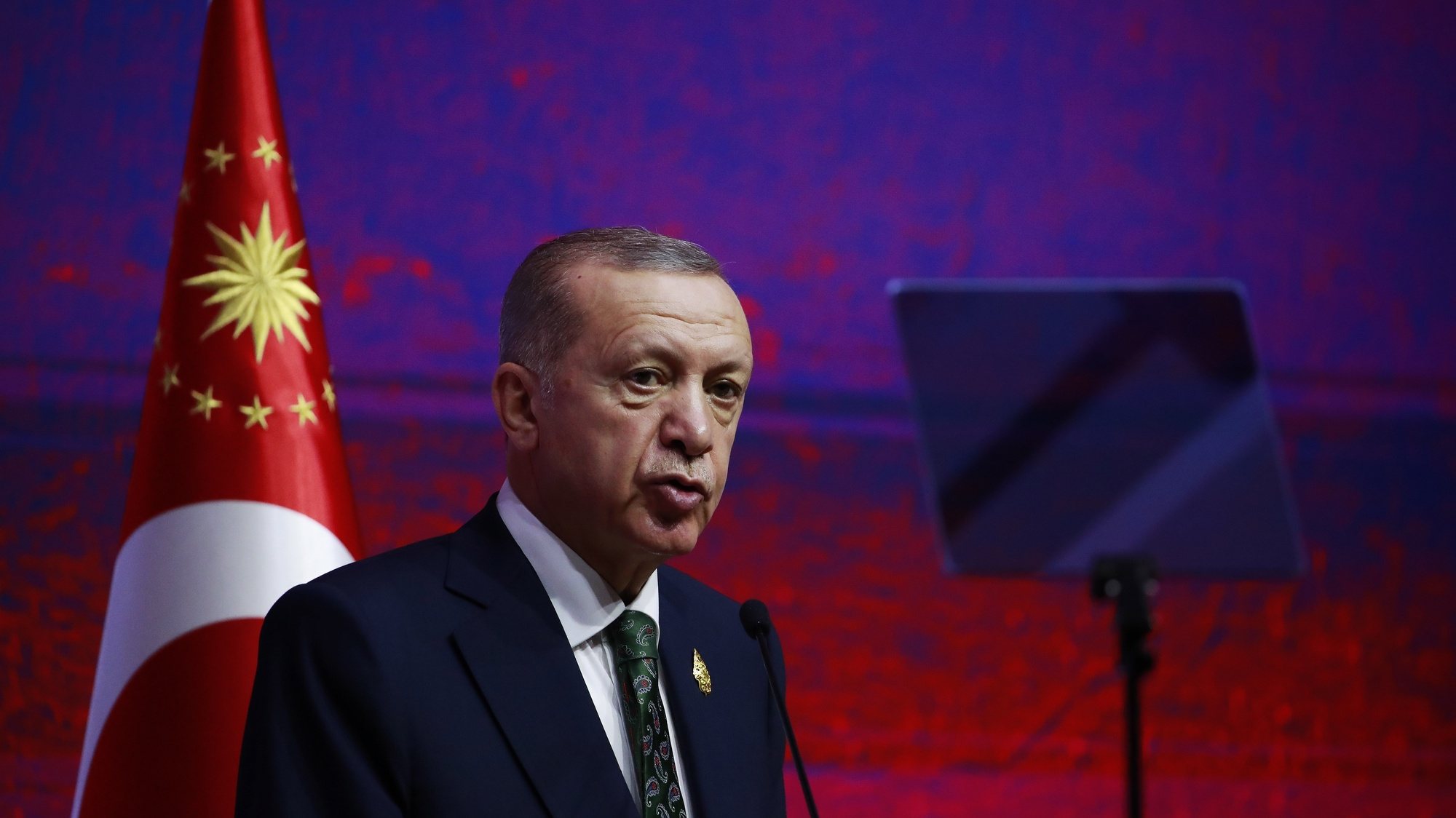 Turkish President Recep Tayyip Erdogan on Monday acknowledged the start of a “ground operation” in Syria, a day after a series of airstrikes on Kurdish positions in Syria and Iraq and several rocket attacks on Turkish territory.

“There is no doubt that this operation will be limited to an air operation only”the head of state clarified to the Turkish journalists who accompanied him on his return from Qatar, where he attended the opening of the World Cup.

A series of airstrikes On Sunday, about 30 people died in Syria. was launched in retaliation for a terrorist attack that killed six people in Istanbul on November 13, for which Ankara blames Kurdish “terrorists”.

“The competent units, our Ministry of Defense and our General Staff will jointly decide on force to be applied by our ground forces”, – said the President of Turkey.

“We have already warned: let’s make those who interfere with us on our territory pay”, Erdogan threatened.

On Sunday evening and Monday morning, rockets from Syria hit the Turkish border and territory, killing three people and injuring about 15.

Erdogan also assured that he had “no conversations” with US President Joe Biden or his Russian counterpart Vladimir Putin about the operation.

The United States is backing the YPG in northeast Syria against Islamic State (IS) “jihadist” movements, while Russia is backing pro-government militias in the same region.

Share
Facebook
Twitter
Pinterest
WhatsApp
Previous article
Bob Woodward leaves criticism of Donald Trump, who does not understand what even the “corrupt Nixon” understood
Next article
Ukraine reported the discovery of four “places of torture” used by the Russians in Kherson