The Nation Update The World In A Headline
Home World Bob Woodward leaves criticism of Donald Trump, who does not understand what even the “corrupt Nixon” understood 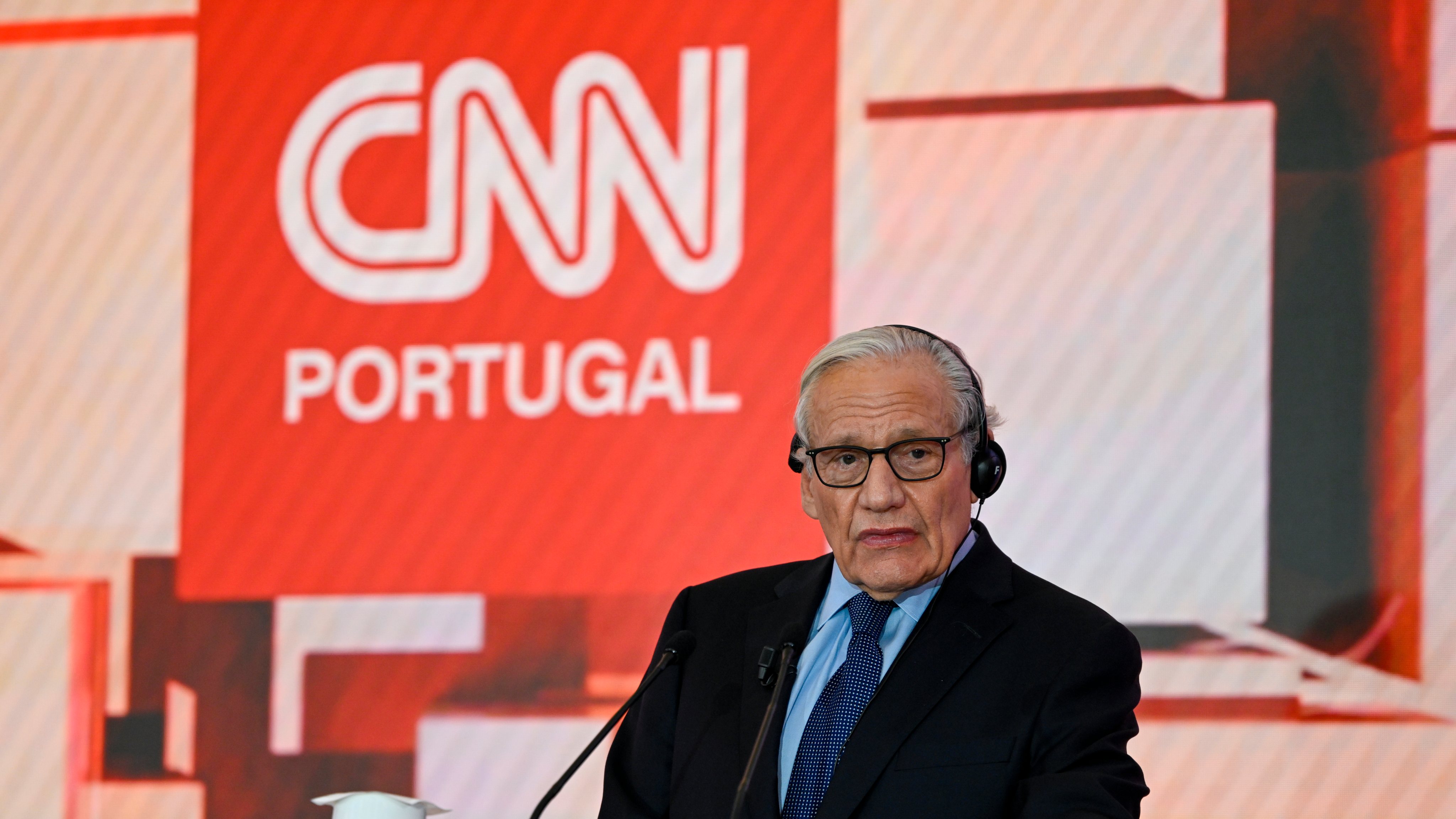 The President, like no one else before him, is in the red. Here’s how Bob Woodward, the Washington Post historical journalist who helped uncover the Watergate scandal (which led to the resignation of President Richard Nixon), classified Donald Trump’s stance in his participation in the CNN International Summit held in Portugal this Monday.

“As a journalist, I have followed ten presidents, from Nixon to Biden. And I never heard the president say, “Only I know,” Woodward mused. “Whether they are Democrats or Republicans—or as corrupt as Nixon—they have enough sense to know that they alone do not have a monopoly on information and understanding.”

However, the millionaire had a different understanding, says the journalist, author of books Fear (ed. Don Quixote) and fury (no Portuguese edition) about the Trump administration. And that understanding is inconsistent with a democracy like America’s, he says, where “powers are divided.” “We don’t have a king,” he said.

Woodward says these are the main takeaways from 20 interviews he conducted with the former president, which were released in audiobook format in October. In them, Trump admits that he likes some autocrats like Vladimir Putin and admits that he understood the severity of the Covid-19 crisis long before he publicly announced it.

Conversations between Trump and Bob Woodward, now on audiobook: “Going to bed with Russia is good, not bad, right?”

Passing through Portugal, the Washington Post journalist reflected on these interviews, which he considered surprising for the worst reasons. “Our grandchildren will be reading about it, listening to these tapes and saying to themselves, ‘How could this happen in the US?’,” he said.