Zelenskiy stresses the country’s importance to “global food security” and reports 400 attacks in one day in eastern Ukraine. 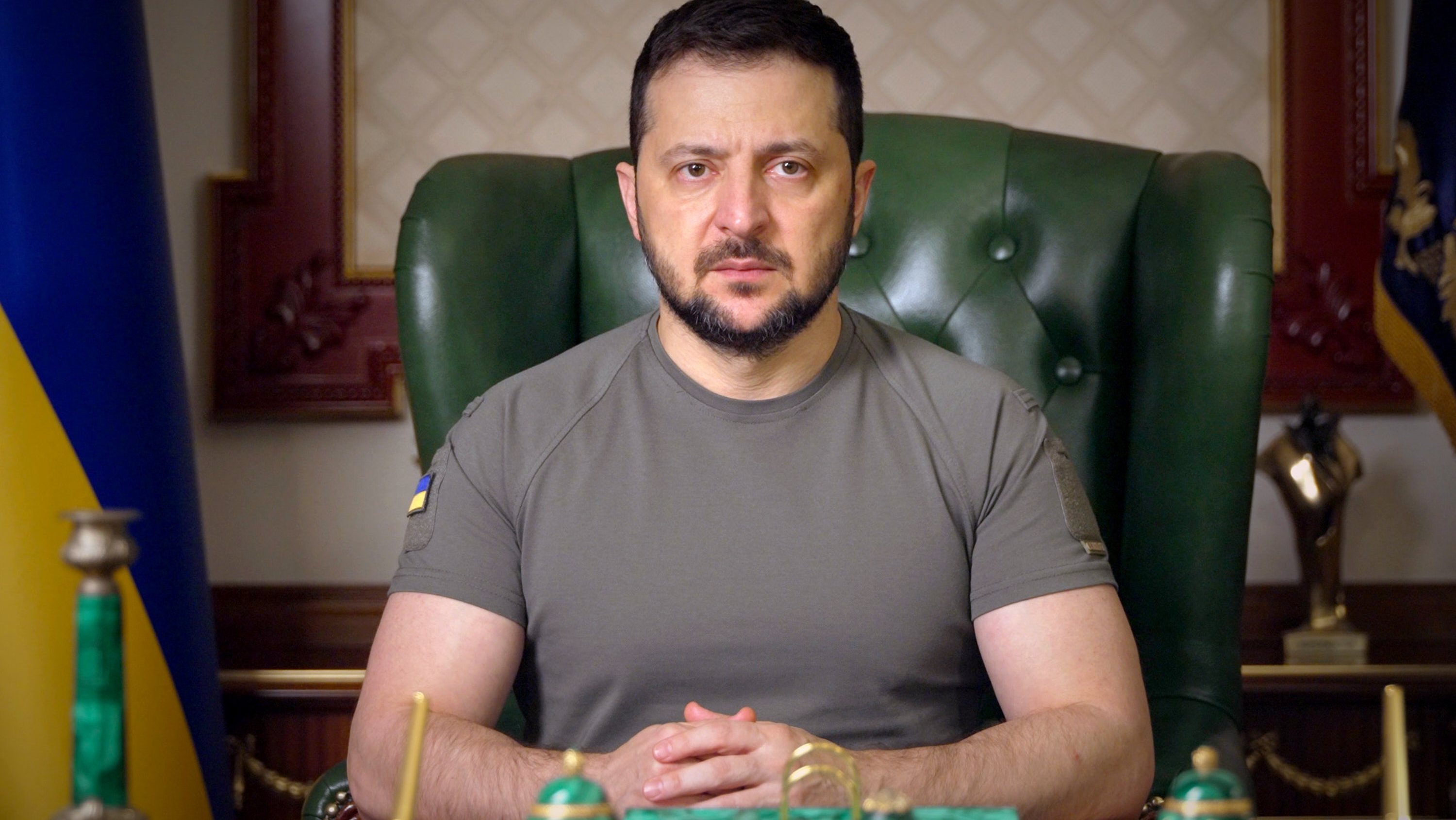 This Sunday marks 270 days of war, Ukraine celebrates the Day of Agricultural Workers, and Volodymyr Zelensky spoke twice. To Ukrainians, in his daily speech, he highlighted the situation on the front lines in Donetsk, Lugansk and the south, reported 400 Russian shellings this Sunday alone, and pointed out the importance of Ukrainians for “global food security.” Before the Organization of La Francophonie, he defended the “Ukrainian formula for peace” and the importance of foreign policy.

In his daily speech, which he usually addresses to Ukrainians every evening, the Ukrainian president began by saying three things from the front line. Highlights the Donetsk region as the place of “the most fierce fighting”, although shelling has decreased due to worsening weather conditions, but there is still a lot of shelling from Russia. As for the Luhansk region, he reported on 400 attacks recorded by Russian troops in eastern Ukraine. He stated that “little by little” they are “moving forward with fighting”, and thanked everyone who “remains in their positions” and helps the defending forces. In the south, they say that Ukraine “calculates and destroys the potential of the occupiers.”

Zelensky recalled that traditionally the Day of Agricultural Workers is celebrated in Ukraine on the third Sunday of November (the day he spoke), and said that this year there is definitely an “international context”. Because, he explains: “This year, many people around the world have seen how important the contribution of Ukrainians to global food security is. The lives of millions of people in different countries directly depend on our agricultural sector.”

It was another day of speaking before the international community, this time before the Organization of La Francophonie. Volodymyr Zelenskyy, in a televised address this Sunday afternoon, spoke about the importance of foreign policy, stressing that his speech this Sunday was well received by the 50 participating countries.

The Ukrainian formula for peace is “perceived extremely positively in the world,” the head of state assured. “Quite constructive and realistic, in contrast to the empty and deceitful Russian rhetoric about its alleged readiness for some kind of negotiations. We will do everything for the world to accept the Ukrainian formula of peace.”