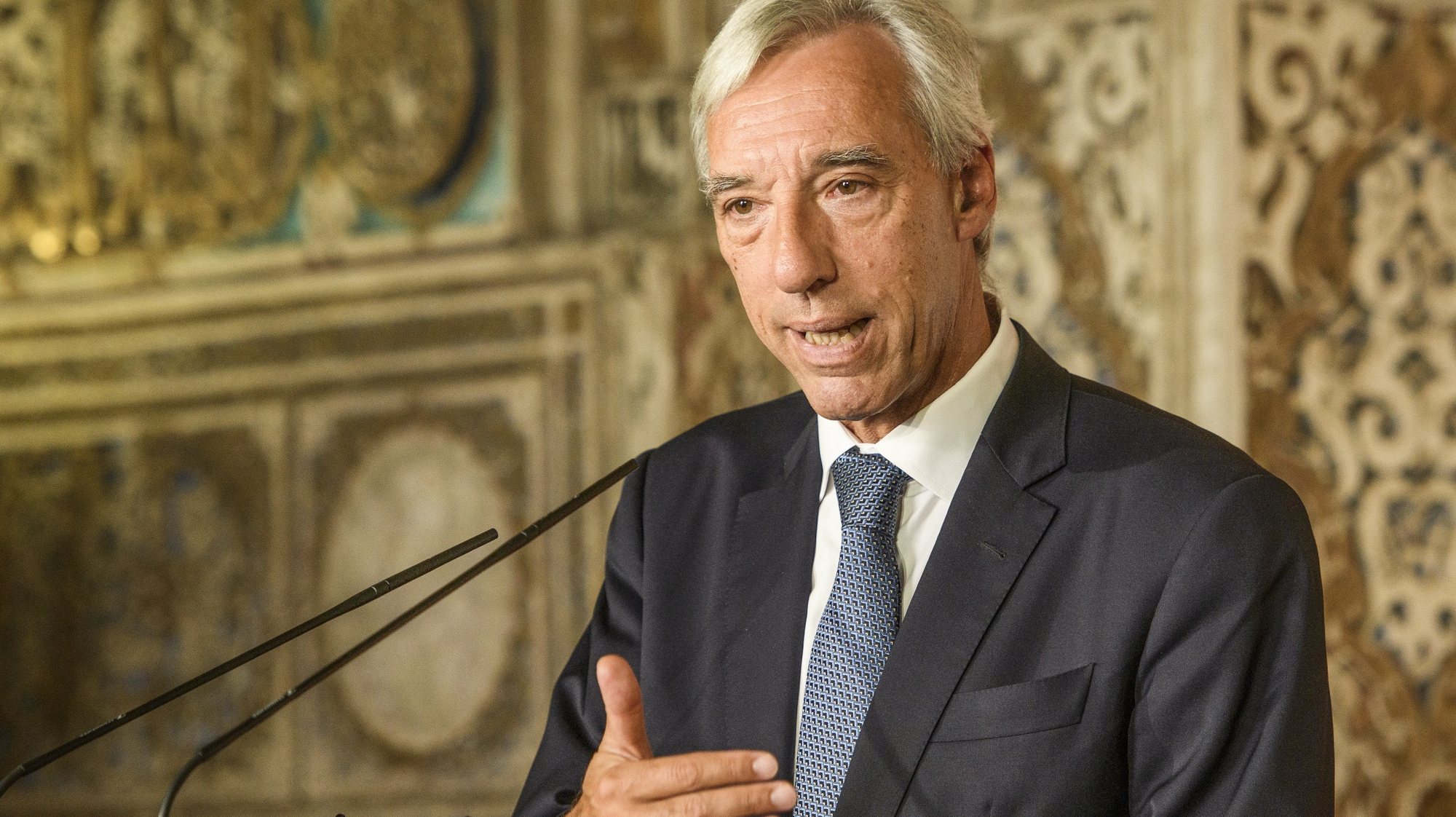 The union that represents consular workers abroad on Monday accused the Portuguese state of keeping these workers in Qatar under the same conditions as other immigrants who deserved so much attention in connection with the 2022 FIFA World Cup.

“This is unacceptable for a country like Portugal, a member of the European Union”This was announced to Lusa by the Deputy Secretary General of the Union of Consular Workers, Diplomatic Missions and Central Services of the Ministry of Foreign Affairs (STCDE).

Alexandre Vieira spoke about the strike that this union called for consular offices, embassies, diplomatic missions and cultural centers Portugal abroad from December 5, 2022 to January 12, 2023

In Qatar, where the Portuguese Embassy has three employees, two more workers temporarily secondedwho were in Denmark and Moscow to support the community that goes there to watch football matches of the 2022 World Cup.

According to Alexandre Vieira, the strike will paralyze these services and The Portuguese who need help will not be able to count on it🇧🇷

The trade unionist recalled that these workers have no shortage of reasons to join the protest, as they do not even have social security or health insurance.

“What is in the media, what has appeared in the international media and even in Portuguese, that workers from Sri Lanka, from India, are exploited there and have neither health insurance nor the right to retire, our workers, three who are there too do not have health insurance or pension insurance”, he said.

The situation of Portuguese MNE workers in Qatar “identical” to immigrant workers they have no rights in this country, which has given rise to so many complaints and accusations against the State of Qatar, he continued.

“The only problem is that they work for the Portuguese state, which has to give [direitos] as a member of the European Union and as if this is normal, ”he added.

Alexandre Vieira recounted the case of a colleague from that country who had to leave because she wanted to get pregnant and had neither maternity insurance nor funds to pay for care in a private hospital, and ended up going to Beijing and then to London. .

“In Qatar, healthcare and welfare are private,” he said, adding: “If you come to the hospital because you are sick, you broke your leg because you fell, if you don’t have insurance you will be sent, go die in another place.”

Share
Facebook
Twitter
Pinterest
WhatsApp
Previous article
Six years for fighting in the service of the separatists in the Donbass: I just washed the toilets, says Lukash
Next article
The dead trucker was found four days later on the D5 highway: The case is being investigated by criminal investigators