Obiang is re-elected with 99.7% of the vote in Equatorial Guinea. Opposition talks about “mass fraud” 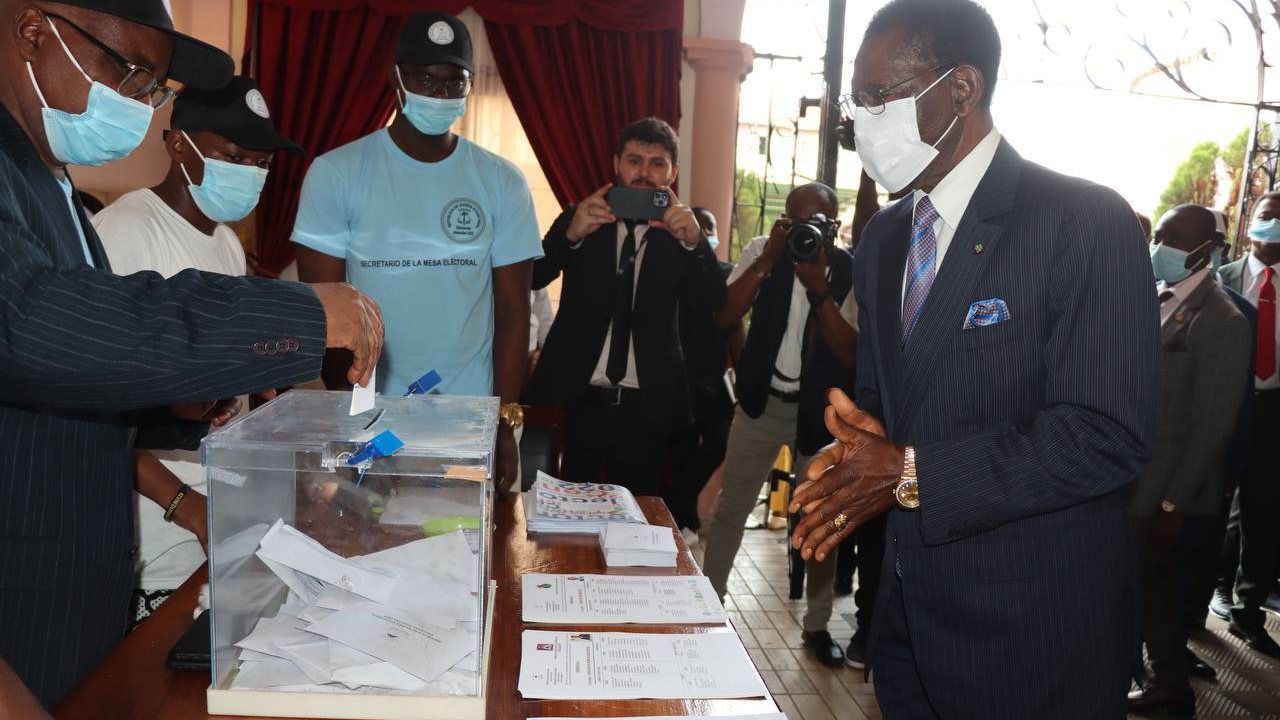 Teodoro Obiang is expected to renew his mandate as president of Equatorial Guinea, a position he has held since 1979, in light of the first preliminary results of this Sunday’s election. With 21.8% of votes counted, Obiang’s Democratic Party of Equatorial Guinea (PDGE) leads with an overwhelming majority of 99.7% against just 0.2% for opposition candidate Andrés Esono.

The data was provided on Sunday evening by the Ministry of the Interior and quoted by El Pais. According to a Spanish newspaper, the opposition denounces what it calls “massive fraud” by listing various types of “scandalous and general violations” that will take place throughout Sunday: voters voting on behalf of family members and more than once, PDGE candidates on voting at polling stations and the absence of documents corresponding to the opposition candidate – in Equatorial Guinea, voters choose a sheet at the polling station corresponding to the candidate they support.

For this reason, the largest opposition party, the Convergence for Social Democracy (CPDS), has already said it will not recognize Obiang’s victory if it is confirmed. “If you declare yourself the winner in this outrageous fraudulent election, the CPDS will not recognize your victory and will consider you an illegitimate president,” the party said in a note.

Obiang has no doubt that he will be declared the winner. “I’m sure the victory belongs to the Democratic Party of Equatorial Guinea,” he said on Sunday as he went to vote in Malabo, the country’s capital. If this scenario holds true, he should thus surpass the 43 years he has already spent in office, making him the longest-serving leader.

However, he does not have to fulfill the mandate to the end. This is the opinion of several experts heard by Agência Lusa who predict that Obiang will try to have his son “Teodorin” Mange, the current vice president, succeed him.

Elections in Equatorial Guinea. Teodoro Obiang is running for the sixth time for a term that may not end

Share
Facebook
Twitter
Pinterest
WhatsApp
Previous article
From “fried fish” De Luca to the province of Salerno: Franco Alfieri elected president
Next article
Six years for fighting in the service of the separatists in the Donbass: I just washed the toilets, says Lukash