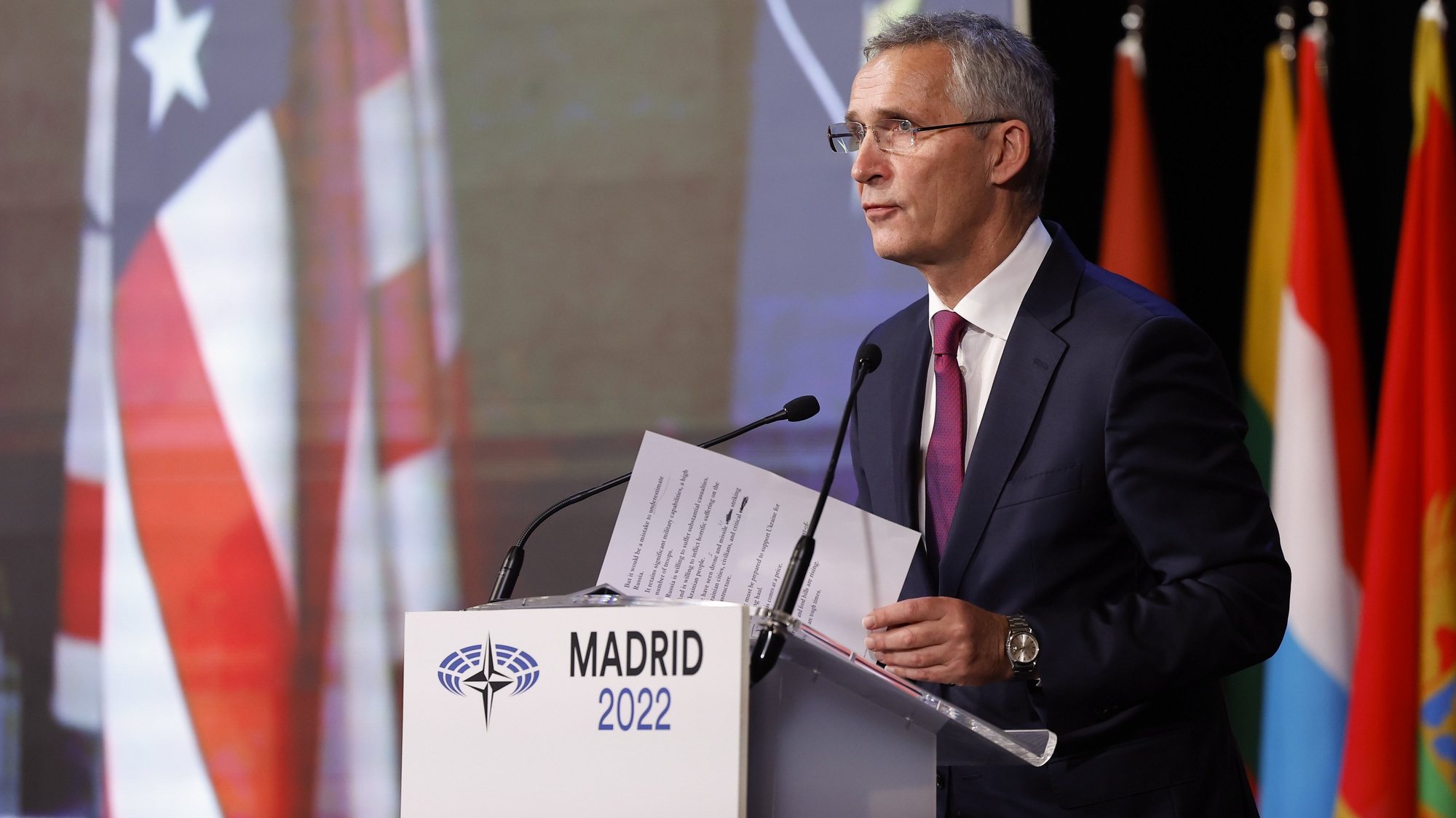 NATO Secretary General Jens Stoltenberg said on Monday that NATO countries should be prepared to support Ukraine “for the long haul” because Russia’s ability to wage war should not be underestimated.

“We must be ready to support Ukraine for a long time”despite the fact that Russia is retreating on the ground, and the Ukrainians are liberating the occupied territories, said Stoltenberg in Madrid at the 68th annual session of the Parliamentary Assembly of NATO (North Atlantic Treaty Organization, a defense alliance between European countries and North Americans).

Stoltenberg said that Russian President Vladimir Putin, when he attacked Ukraine last February, underestimated the ability of Ukrainians to defend and resist, as well as the unity of the international community around Kyiv, but now it would be “a big mistake to underestimate Russia”which maintains a “significant military capability and large numbers of troops” to continue the war.

After nine months of war and having failed to defeat Ukraine in “few days” as was its original goal, Moscow is now inflicting significant casualties on the ground and in causing “terrible suffering to the Ukrainian people”with rocket fire on cities, homes and vital energy infrastructure, Stoltenberg stressed, to ask members of the Atlantic Alliance to remain united around Ukraine and increase support for Kyiv.

“I know this support comes at a price, and in our countries, many people are facing a visa cost crisis, and for many, these are difficult times. But the prices that we, NATO allies, pay are measured in money, while Ukrainians pay a price that is measured in blood,” he said.

Soltenberg added that the price to be paid if Russia wins will be “higher” because “authoritarian regimes around the world” know “that they can get what they want with brute force” and make the planet “more dangerous “. … and the “most vulnerable” NATO countries.