COVID-19. The Chinese city of Guangzhou closed the largest district 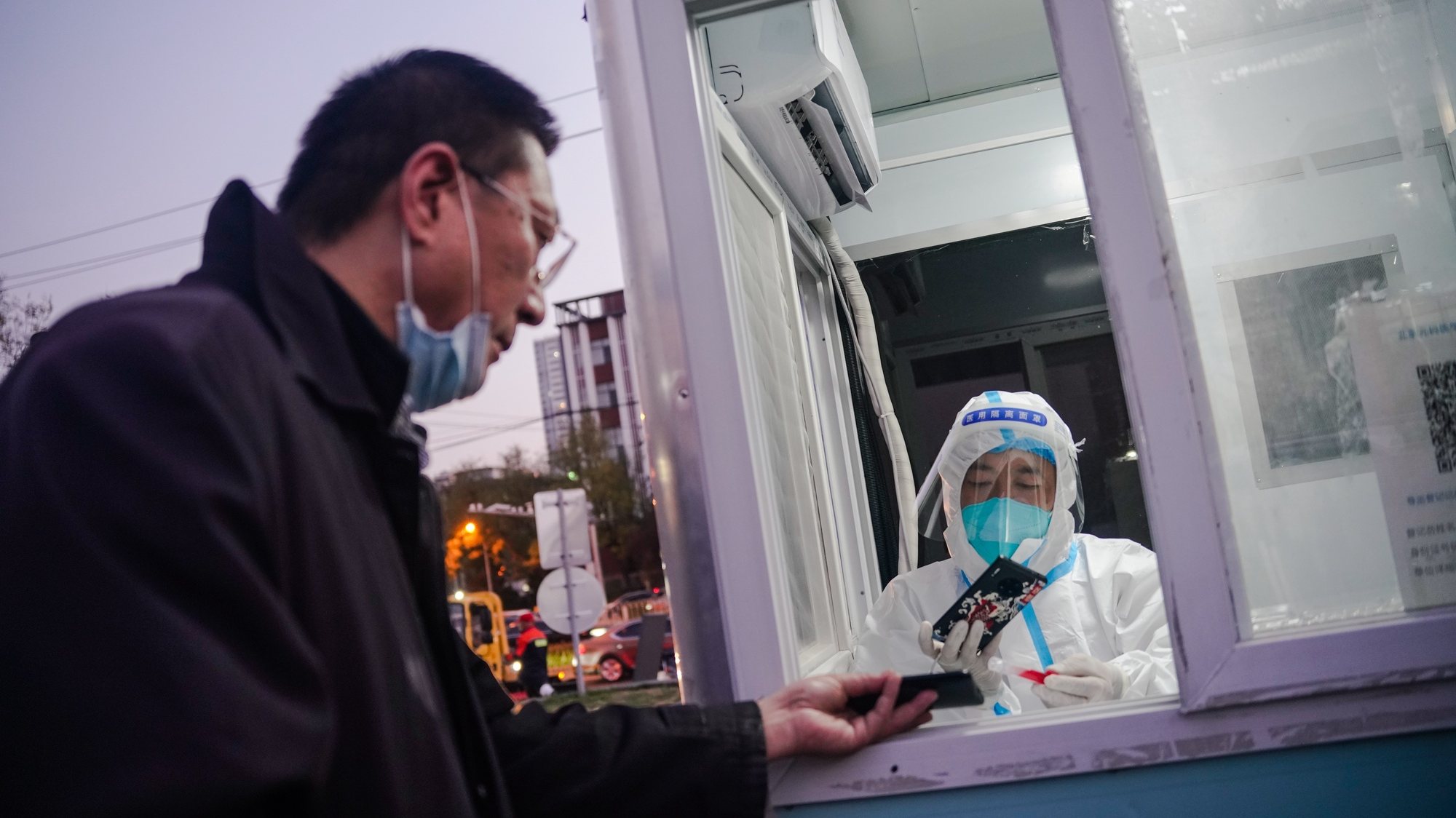 Guangzhou, one of China’s largest cities, imposed a main area lockdown on Monday, which includes suspending public transportation and requiring residents who want to leave their homes to test negative for Covid-19.

The outbreak in Guangzhou is a test of China’s attempt to adopt a more “targeted” approach while maintaining a “zero case” Covid-19 strategy. The capital of Guangdong Province is registered. almost 9000 cases in the last 24 hoursby far the largest active outbreak in the country.

China is the only major country in the world that continues to impose severely restrictive epidemic prevention measuresincluding blocking entire districts and cities, conducting mass testing and isolating all positive cases and their direct contacts.

Baiyun area in Guangzhou suspended face-to-face classes in schools and locked down university facilities🇧🇷 The measures should last until Friday, the city said.

“Everything is on hold,” said Alexandre Castro, a Portuguese football coach who has been living in the Chinese city for three years. “We have already stocked up on groceries for at least two weeks.”he told the Lusa news agency.

On Sunday, two deaths were recorded in Beijing. These were the first deaths in the country in more than six months caused by the novel coronavirus.

While critics question China’s data and the death toll in particular, the Chinese strategy has avoided massive outbreaks and the number of new daily cases is lower than in the rest of the world🇧🇷

The authorities want to avoid blocking entire cities, try to minimize the impact on economic activity, but without abandoning the strategy aimed at eliminating outbreaks of the new Coronavirus, announcing a reduction in the quarantine period for visitors from abroad and direct contacts of positive cases. , and ending the interruption of flights with cases on board, among other measures.

The loosening of some measures is an attempt to make the policy more “scientific and accurate,” said Lei Haichao, deputy director of the National Health Commission.