Recreational consumption of “laughing gas” is a growing concern in Portugal and Europe. 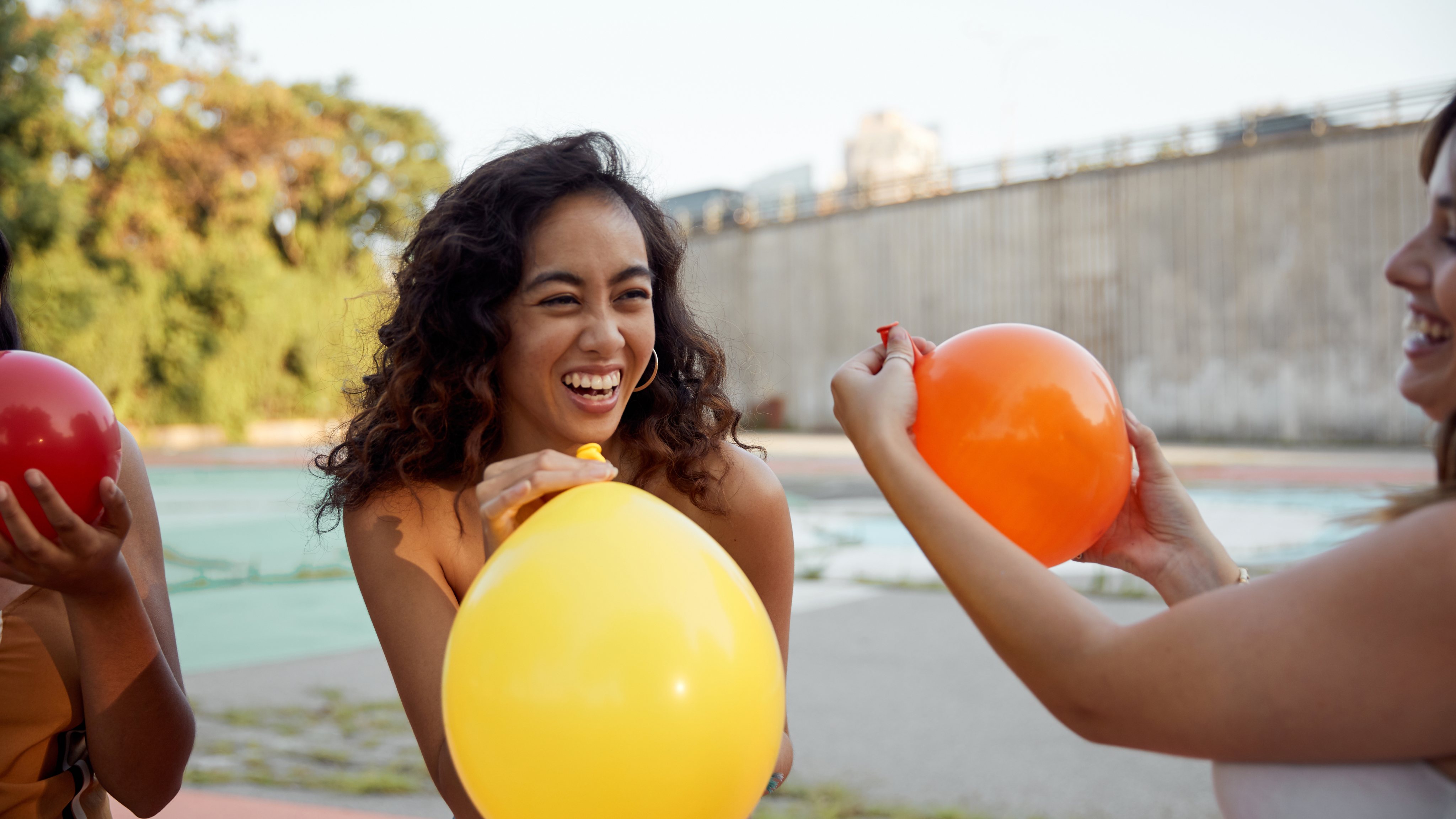 In recent years, increasing recreational use of nitrous oxide by young people has been recorded in Portugal, with research being conducted on the health effects of the use of this substance, which is already on the list of illicit drugs.

This is one of the findings of the latest report released this Monday by the European Monitoring Center for Drugs and Drug Addiction (EMCDDA, its English acronym) on the sale and use of nitrous oxide, and known as laughing gas, used as a drug in a recreational context and which includes case studies in Portugal, Denmark, Ireland, France, Lithuania, the Netherlands and the United Kingdom.

According to the European Narcotics Agency based in Lisbon, the prevalence of the use of this substance has not yet been included in the most recent Portuguese and foreign reports, but in 2021 the national police authorities produced a report on the increased use of nitrous oxide in the context of recreational use, warning of a growing testimonial sale of this product in bottles and flasks for human consumptionas evidenced by the number of seizures that year.

Recreational use of nitrous oxide is a growing concern in Europe as there are risks and harms associated with this gas. “easy to get, cheap and popular with young people”🇧🇷

The EMCDDA report explains that nitrous oxide has legitimate medical, industrial, commercial, and scientific uses (such as as a food additive or an anesthetic in medicine) and that “its psychoactive effects include feelings of euphoria, relaxation, and dissociation and have been known for over 200 years.

However, he adds, the last decade has seen a lot of increase in consumption in various regions of the worldincluding in some European countries where this substance has become more available, especially since 2017-2018.

“The growing popularity of nitrous oxide can be explained to some extent ease of obtaining the substanceits low price, its short-term effects, and the general perception of consumers that it is a relatively safe drug,” the report says.

According to the observatory, a key factor associated with increased consumption of “laughing gas” is the ubiquitous availability of small eight-gram cartridges that can be used to inflate balloons from which it is inhaled🇧🇷

Commonly used as aerosol propellants for making whipped cream, these cartridges are cheap and easy to get in places like convenience stores, supermarkets and online retailers.

The presence of large cylinders (15 kg) of gas intentionally intended for recreational consumption is of particular importance because make gas much cheaper and encourage wider consumptionmore intense and more frequent.

In some regions, the substance is also advertised and sold through social media, the document denounces.

The report notes that “a cost-effective nitrous oxide supply chain is evolving and expanding. Specialized online stores that directly advertise inhalation gases or for food purposes.

However, the consumption of this substance has “adverse health effects” and can cause poisoning, burns and damage to the nervous system🇧🇷

According to the report, increased consumption of nitrous oxide has led to “an increase in intoxications” which, “although in relatively small amounts compared to consumers, are generally associated with a more intense or more frequent drinking regimen🇧🇷

“In the context, monitoring of nitrous oxide should be strengthenedand more research is needed in areas such as epidemiology, pharmacology, toxicology, and the proposal and effectiveness of treatment and response policies,” the report says.

Given the evidence available and the harm that recreational use of nitrous oxide can cause, the observatory has decided to propose regulatory measures to limit the general public’s access to a substance and control of trade with special attention to minors.

During 2022 So far, there have been about 35 incidents or seizures of nitrous oxide. (bottles or balloons).

Most of the data presented in this study is for 2021, the observatory says, noting that government reports mention distribution, retail and consumption of nitrous oxide or through commercial establishments (catering and drinking establishments), through mobile distribution or at parties held on the street or in private homes, as well as on electronic pages or through contacts through social networks.

The EMCDDA adds that following the 2021 seizures and in order to respond to the public health threat associated with the recreational use of nitrous oxide, its ease of access and the need to protect “principle of health protection”The Addictive Behavior and Addictions Intervention Service (SICAD) has submitted a proposal to the Ministry of Health to regulate the sale and consumption of nitrous oxide.

The document shows a small but significant increase in poisoning cases reported to poison control centers in Europe.

These poisonings include varying degrees of damage to the nervous system (neurotoxicity) associated with irreversible deactivation of vitamin B12 in the body (an essential vitamin for healthy nerve function).

Other cases include severe frostbite (caused by exposure to cold gas released from a container) and lung damage, usually caused by oversized cylinders due to high pressure. Also in at least one country (Netherlands) significant increase in traffic accidents associated with the consumption of nitrous oxide, the document emphasizes.

However, the report emphasizes that “it is important to note that the vast majority of people either do not consume nitrous oxide or consume it very infrequently, in relatively small amounts🇧🇷

“But when consumption is more frequent or more intense, the risk of serious damage increases. Therefore, it is important avoid normalizing and encouraging its consumption for recreational purposes🇧🇷 Specific interventions and further research are needed to better understand the risks and reduce the harms associated with this substance,” he emphasizes.

Alexis Gusdil states that the answer to the problem includes “Stronger surveillance”because understanding of use, risks, and effective responses is limited, in part because this form of substance use is relatively new.