New Zealand is discussing lowering the voting age from 18 to 16. 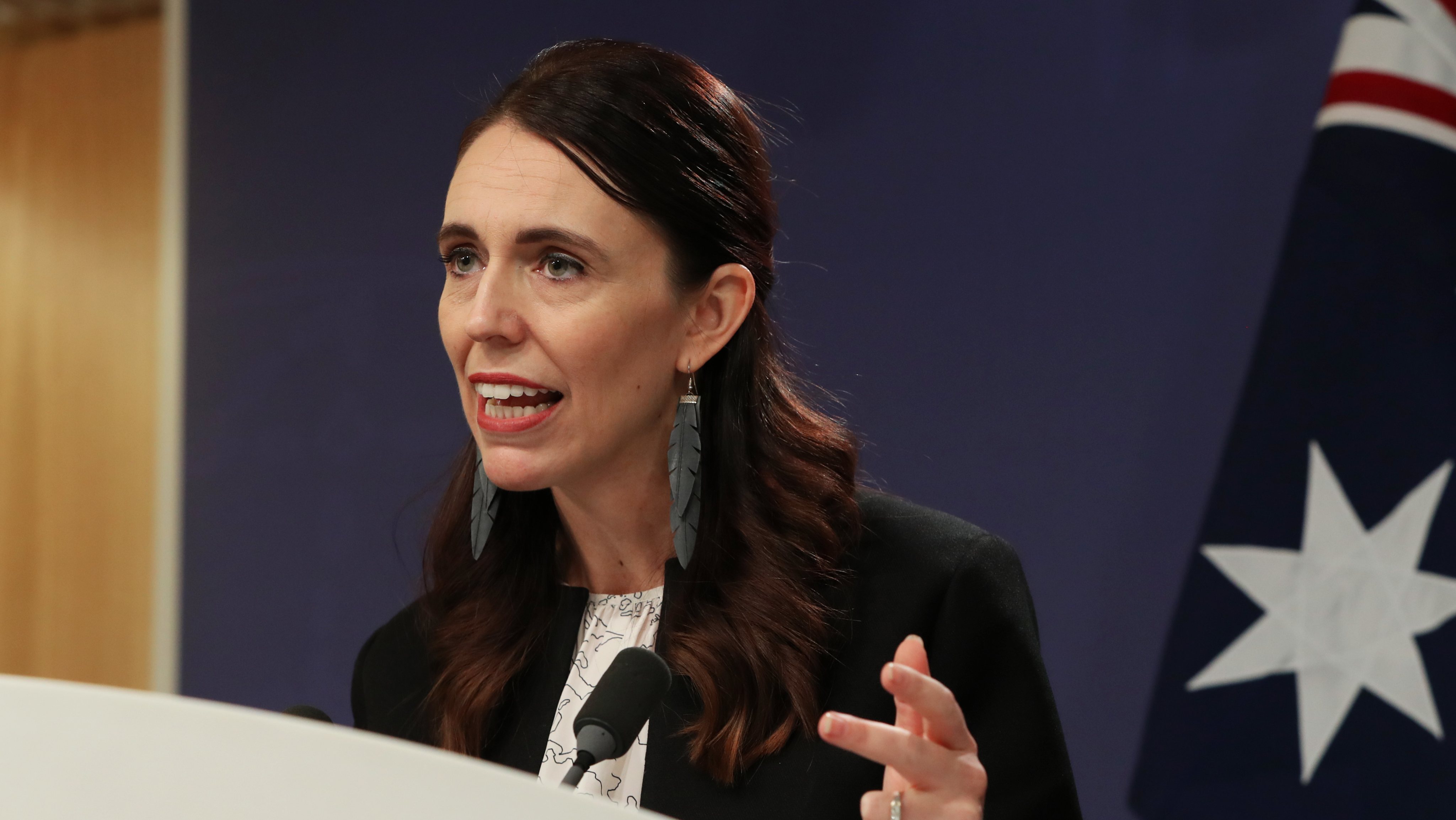 New Zealand Prime Minister Jacinda Ardern announced on Monday that the New Zealand government will submit a proposal to Parliament to lower the minimum voting age from 18 to 16.

The announcement came after a Supreme Court ruling that found the current situation “discriminatory” was made public. The court’s position comes after a lawsuit filed by the group Make It 16, which argued that young people should have the right to vote because there are issues such as climate change that will affect young people much more than older people. point of view, which the Supreme Court agreed with.

“This is history,” one of the leaders of the group, Cayden Tipler, said in response, according to The Guardian. “We are very optimistic that when Parliament sees the decision, they will understand that lowering the voting age is the right thing to do.”

In her speech this Monday, Jacinda Ardern made it clear that her personal position is that the age limit should be changed. “For me, this is a correspondence between certain duties and rights that different ages have. But I agree that different politicians have different views,” he said.

Even with a proposal to be made in Parliament, New Zealand is not guaranteed to change the law, as a two-thirds majority in the House is required to change the electoral law.

Two right-wing parties in the New Zealand parliament have already spoken out against the measure. “In many other countries, the voting age is 18, and citizens don’t see a good enough reason to lower that age,” National Party leader Christopher Luxon said, according to the Canberra Times.

Also, ACT leader David Seymour noted that a recent poll showed a clear disagreement of the majority of the electorate with the alteration. “We don’t want 120,000 more voters who don’t pay taxes to vote to increase spending,” he said.

The Green and Maori parties announced they would vote in favor of the proposal. The Labor Party, to which the prime minister belongs, has not yet announced its position.