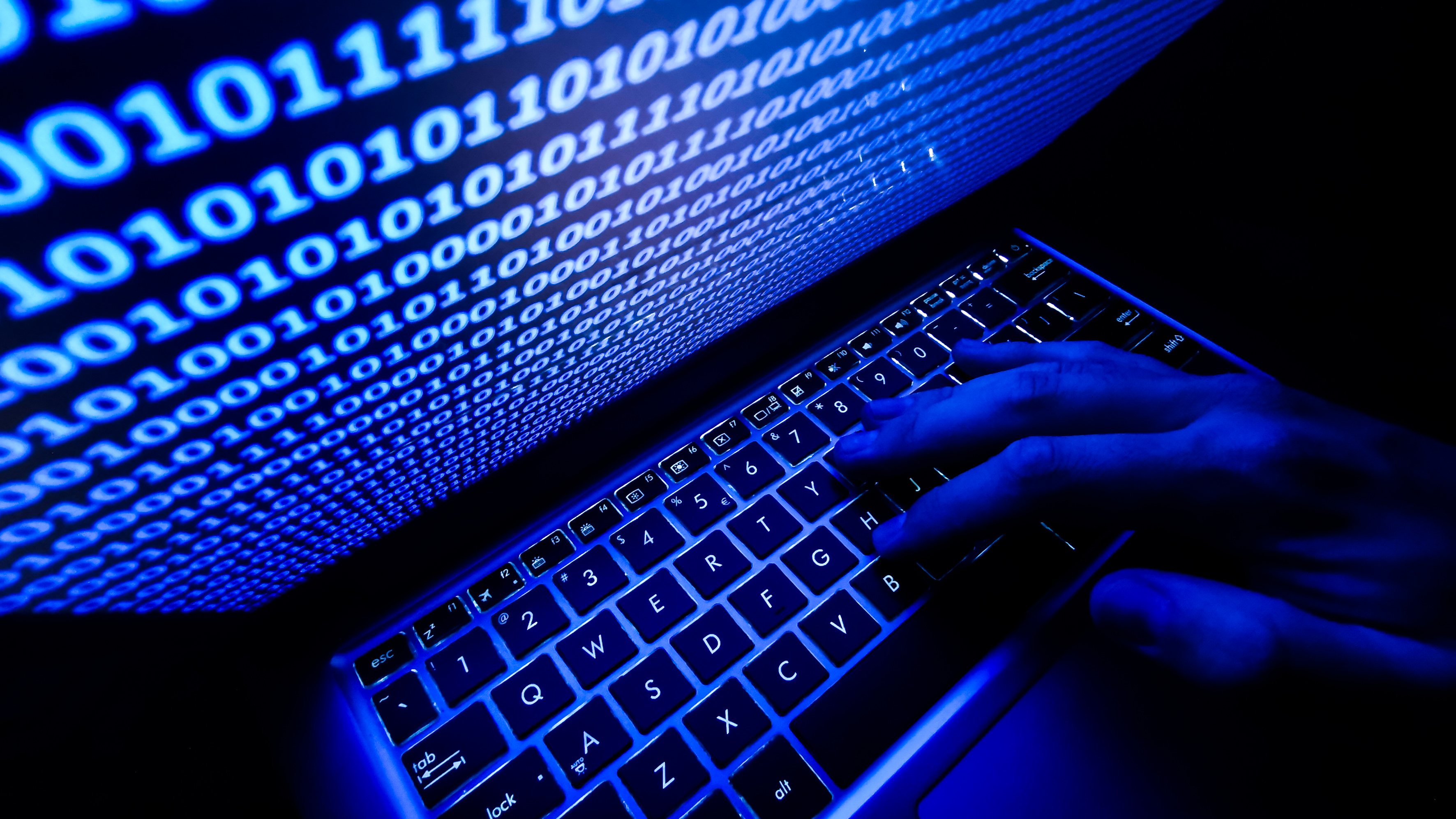 A cursor that moves by itself on the screen. So an employee of the Ministry of Economy and Digital Transformation of Spain last Monday, November 14, noticed that something strange was happening on his work computer and warned the technical team.

This was not an anomaly. According to an investigation by the Spanish daily newspaper ABC, it was precisely a computer attack by hackersthe purpose of which was to infiltrate the SARA network, a network that links several public administrations to enable the exchange of data, meaning that other public authorities could also be attacked.

Sources heard by ABC clarify that the target hackers was supposed to get into the analysis department, “where all economic forecasts are made.” There are all macroeconomic and microeconomic indicators of the country.

Given the scale of the attack, sources intercepted by the newspaper suggest that it must have been carried out by a criminal organization or state, not hacker act alone. The resulting information contains “highly sensitive data” that can be sold over the Internet. deep websuch as salaries, addresses and phone numbers of specific citizens.

The attack is already being investigated by the National Police and the Spanish secret. Researchers do not rule out that this attack is related to another attack that took place in October, on the organ of justice in order to access the databases of the Internal Revenue Service, Internal Administration and Social Security.

Share
Facebook
Twitter
Pinterest
WhatsApp
Previous article
TSMC will manufacture 3nm chips in the United States: is there a hand from Apple?
Next article
Don’t urinate on the prostate, warns Michaela Tumova about cancer prevention in men!