Earthquake in Indonesia. 162 dead, over 700 injured and thirteen thousand displaced 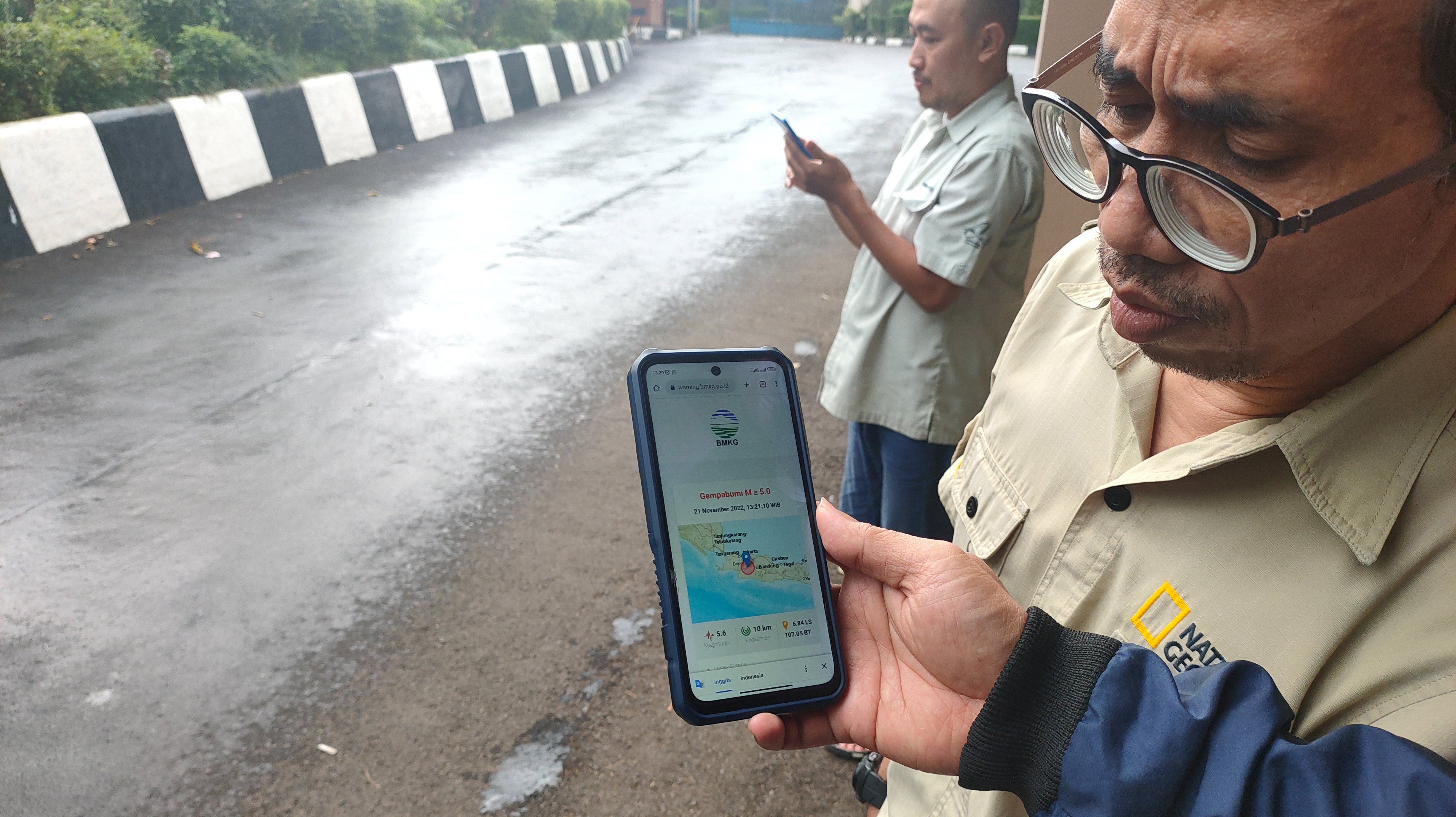 A magnitude 5.6 quake was felt Monday morning in Indonesia, with the first reports reporting deaths and hundreds of injuries.

Local administration spokesman in Chianjur Herman Sucherman initially confirmed to Metro TV, quoted by AFP, that at least 20 people had died. In the meantime, the information has been updated to 162 deaths, confirmed by the governor of West Java in statements cited by Reuters. Most of the wounded have fractures caused by falling into the rubble. Now there will be more than 700.

In addition to direct casualties, more than thirteen thousand people were left homeless and more than two thousand houses were damaged.

The earthquake hit at 13:21 (local time, 6:21 am in Lisbon) and its epicenter was in the city of Cianjur, in the province of West Java, about 75 kilometers from Jakarta. Chanjur is one of the most densely populated regions of the country.

Several offices in the capital were also evacuated, Reuters reported on the spot. Although there is no tsunami warning, authorities continue to ask citizens to stay outside for fear of tremors.

Share
Facebook
Twitter
Pinterest
WhatsApp
Previous article
Three reinforcements for Slavia! But Stancha will not be among them, Kvet is close to Pilsen
Next article
Women’s Leadership, Suzanne Camusso in BookCity: “Even the left is macho, but the women of the right embrace patriarchy”