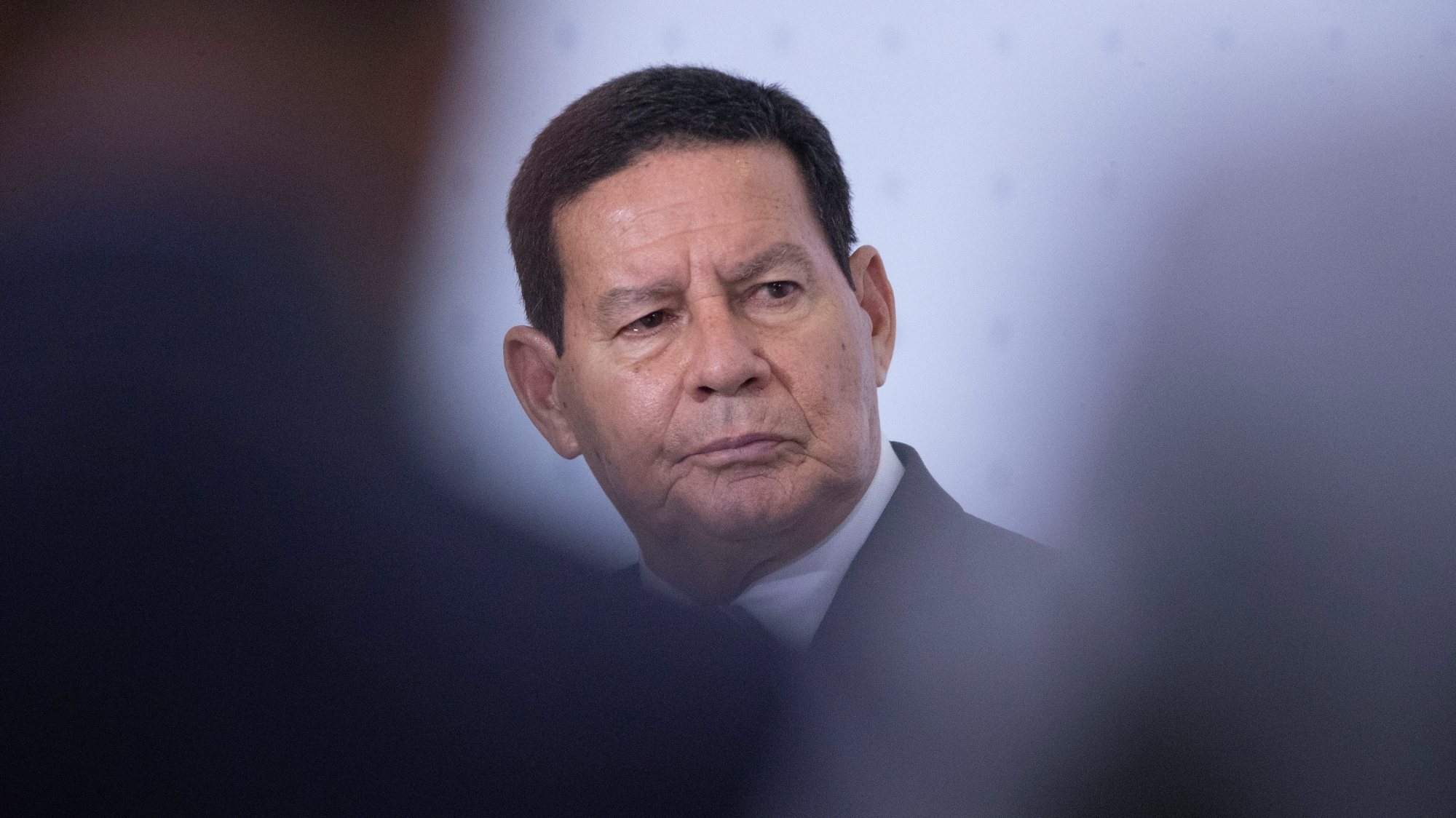 This Monday, the Vice President of Brazil begins an official three-day visit to Portugal, with a very busy schedule of meetings with the President of the Republic, the Prime Minister, the President of Parliament and the Executive Secretary of the CPLP and businessmen. .

This is the first official visit to Portugal by Hamilton Muran, who his term expires in Januaryalong with Jair Bolsonaro, who in his four years in office has never been to Lisbon as head of state of Brazil, unlike his predecessors.

The trip will take place two days after Lula da Silva’s visit to Portugal as President-elect of Brazil.

Lula came to Lisbon to “learn the political trickery” of Costa and Marcelo and deepen ties between the countries.

According to a communiqué from Hamilton Muran’s office, at the Community of Portuguese Speaking Countries (CPLP), the vice president will attend a meeting with the organization’s executive secretary, Zacarias da Costa, as well as a formal meeting with permanent representatives of nine members. States of the organization, including Brazil.

This Monday, Hamilton Murau has an audience with Portuguese President Marcelo Rebelo de Sousa at the Belém Palace in Lisbon, and on Tuesday he meets with Prime Minister António Costa.

On Wednesday morning there will be a meeting with Brazilian and Portuguese businessmen, and the afternoon will be devoted to meetings at the CPLP.