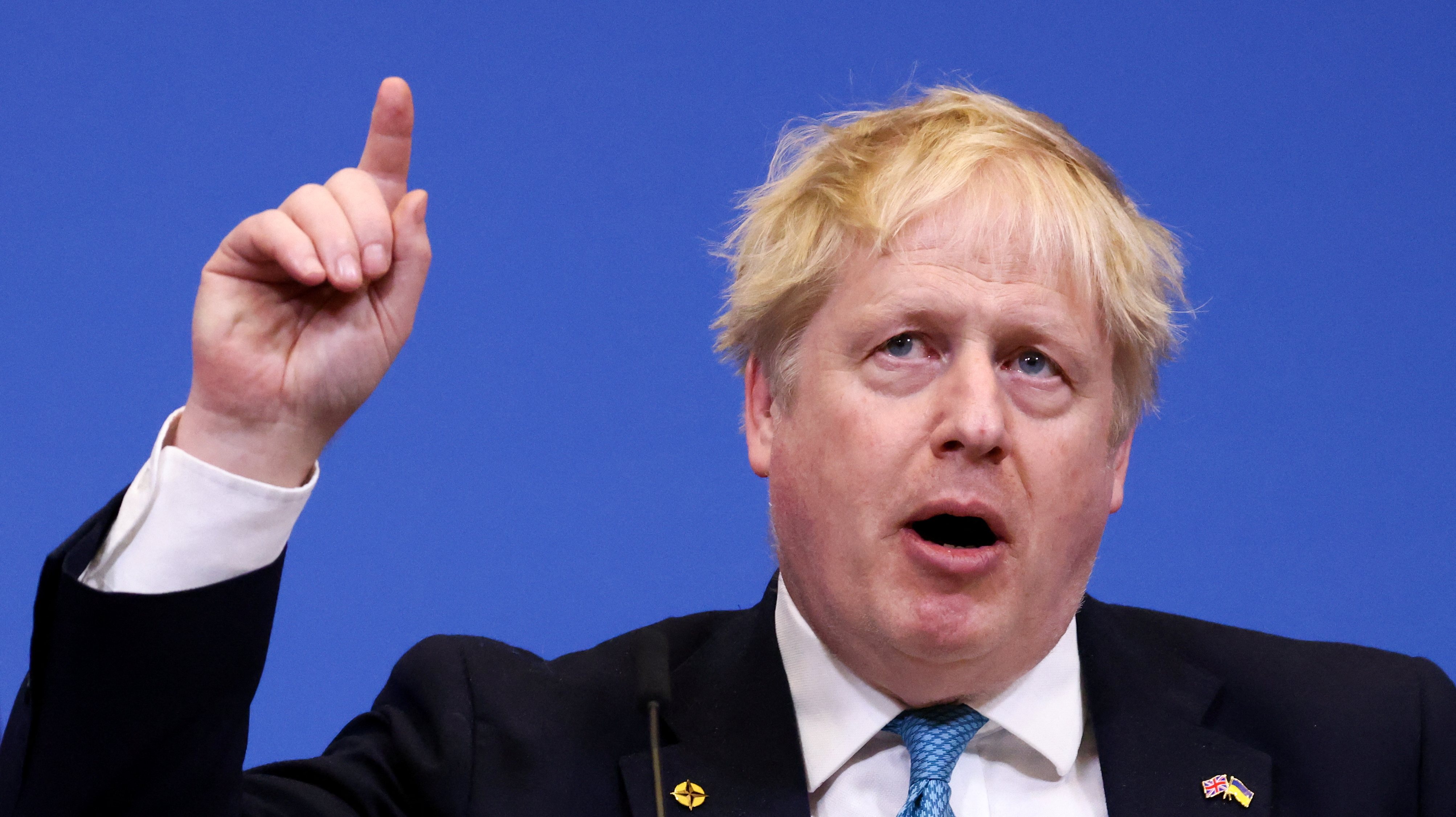 “Wants to be the new king”, “psychological gangster” and “completely isolated”. Driving through Lisbon, Boris Johnson focused his speech on the war in Ukraine and left several critical remarks to the Russian President🇧🇷 The former British Prime Minister stressed that Kyiv “must win” the conflict, and described the peace agreement between the two countries as “hopeless”. “Vladimir Zelensky has no real interlocutor,” he said, and later asked himself the question: “How can we trust Putin to fulfill our obligations?”

At the CNN international summit, the former British ruler recalled that he had spoken to the Russian president a few days before the invasion, telling him that his fears, one of which was Ukraine’s entry into NATO, made no sense. However, it was only after the invasion that Vladimir Putin’s motives became clear, which were “completely different” from those originally proclaimed by Russia’s head of state.

“Vladimir Putin wants to restore the empire”, Boris Johnson suggested, adding that the Russian president also wanted his “domestic reputation” to be associated with that of the “new czar”: “He invaded Ukraine because he thought he would become stronger.” In addition, the former ruler stressed that the head of the Russian state “did not disagree with him” in the Kremlin – and that now he makes “decisions completely alone.”

Compared to past conflicts, Boris Johnson said more soldiers died in the war in Ukraine than in the war in Afghanistan. “And this is without taking into account the suffering of Ukrainians and thousands of civilians who became victims of the bombing,” the former ruler lamented, making it clear that Russia was bombing schools and kindergartens. “Whenever you see Putin’s troops retreat, you see torture rooms and booby traps.”

Shocking allegations against the founder of Penta: Did Gasczak start a criminal gang? The police are also prosecuting the ex-minister

Morning check: because of the war in Russia there are no people even for snow removal. Eurozone inflation slows down