Ukraine has ‘historic opportunity’ to defend freedom once and for all, Zelensky says 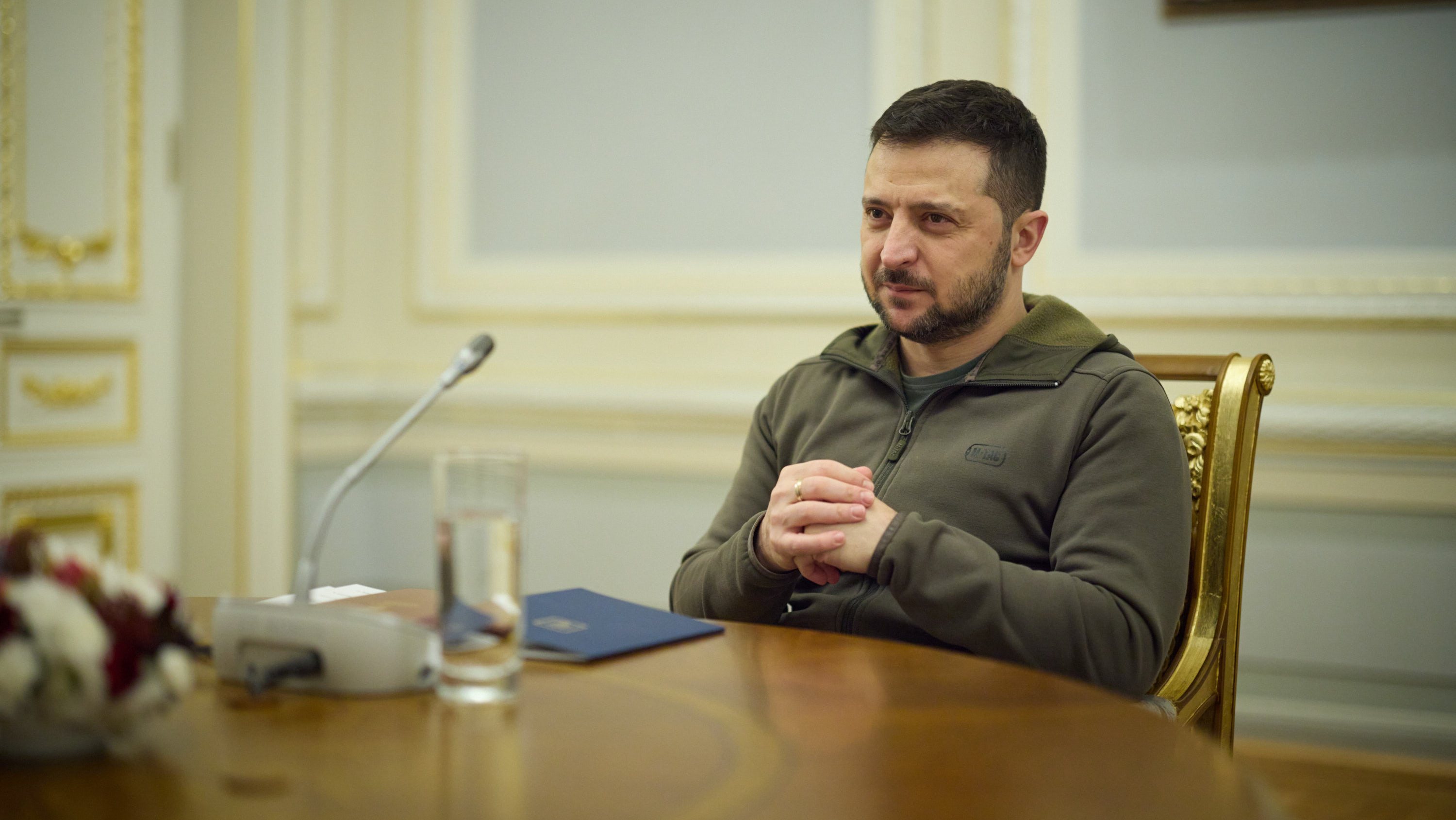 Ukrainian President Volodymyr Zelensky on Monday marked the ninth anniversary of the start of the Maidan Revolution, the giant wave of protests that lasted from 2013 to 2014 and led to the ouster of President Viktor Yanukovych.

“This Monday marks the ninth anniversary of the start of the Maidan, the Revolution of Dignity. This is the ninth… but the freedom and dignity of the Ukrainian people are more than a thousand years old,” Zelensky began in a casual speech.

The Ukrainian leader stressed that over the years there were many threats to the freedom and existence of the Ukrainian peoplewho was always ready to fight in spite of the difficulties. “Now we have a historic opportunity to defend Ukrainian freedom once and for all. I believe that it will be so,” he stressed.

Zelenskiy took the opportunity to amplify a request made during his speech at the 68th NATO Parliamentary Assembly in Madrid. Before the member states of the North Atlantic Alliance, he called for a united front against Russia through the imposition of additional sanctions and Decree of the country as a “terrorist state” through the relevant parliaments🇧🇷

The European Parliament will declare Russia a state sponsor of terrorism

NATO has not yet made a decision, but the European Parliament will approve a resolution in Strasbourg on Wednesday recognizing Russia as a state sponsor of terrorism. Approval is secured by the votes of the two largest groups, the European People’s Party and the Progressive Alliance of Socialists and Democrats.