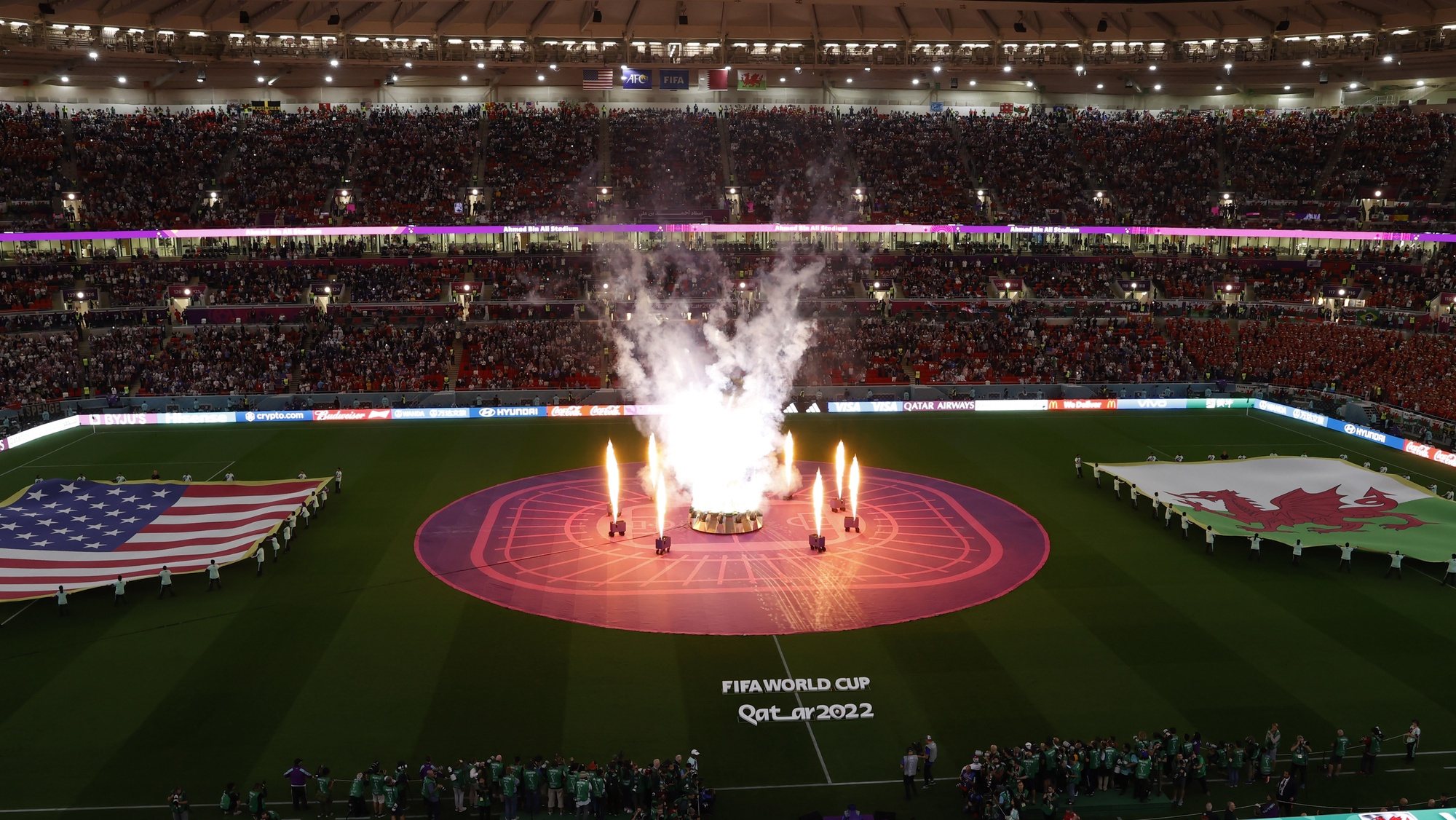 “The Iranians are considering disrupting the World Cup in Qatar,” Haliva said during a conference at the Institute for National Security Studies (INSS) in Tel Aviv. “The only thing stopping them is the possible reaction of Qatar”he added.

Iran, which is experiencing a violent wave of protests against its Islamic regime, “seeks to keep instability as something permanent,” Gantz said during his political party’s weekly meeting in parliament.

“It is likely that the World Cup will be one of those events where he will try to cause instability”he added, according to statements made public average Israelis.

On Wednesday, Israel and the US accused Iran of drone attacks on a diesel tanker in the Gulf of Oman.

Although it was an isolated incident, an Israeli official told Efe that “It is very interesting that the incident took place a few days before the start of the World Cup in Qatar, a neighboring country to Iran.”🇧🇷

The same source claimed that Iran wants to show that it can destabilize the region and terrorize the whole world.”

The 2022 FIFA World Cup in Qatar, the first from an Arab country, kicked off on Sunday at the Al Bayt Stadium in Al Khor. About 1.5 million fans from all over the world are expected to attend the event.

The minutes leading up to the start of the 2022 World Cup Group B match England-Iran (6-2) were marked by protests from both teams, with Iranian players refraining from singing the national anthem and the British demonstrating against racism.

Eleven players selected for the starting lineup by Portuguese coach Carlos Queiroz of Iran, including the striker of FC Porto Taremi, remained impassive on the lawn of the Khalifa Stadium in Doha, not uttering a word to the national anthem.

Iranian team captain striker Alireza Jahanbakhsh said that the players of the national team will make a “collective decision” on the possibility of not singing the lyrics of the anthem in the debut game at the 2022 World Cup, as a way to support the victims of demonstrations against the government of this Middle Eastern country.

Outrage in Iran over the September 16 death of Mahsa Amini, a 22-year-old Iranian Kurd, sparked the largest wave of anti-government protests since 2019 against rising gasoline prices in the oil-rich country.