IAEA sees no security threats in Zaporozhye after explosions 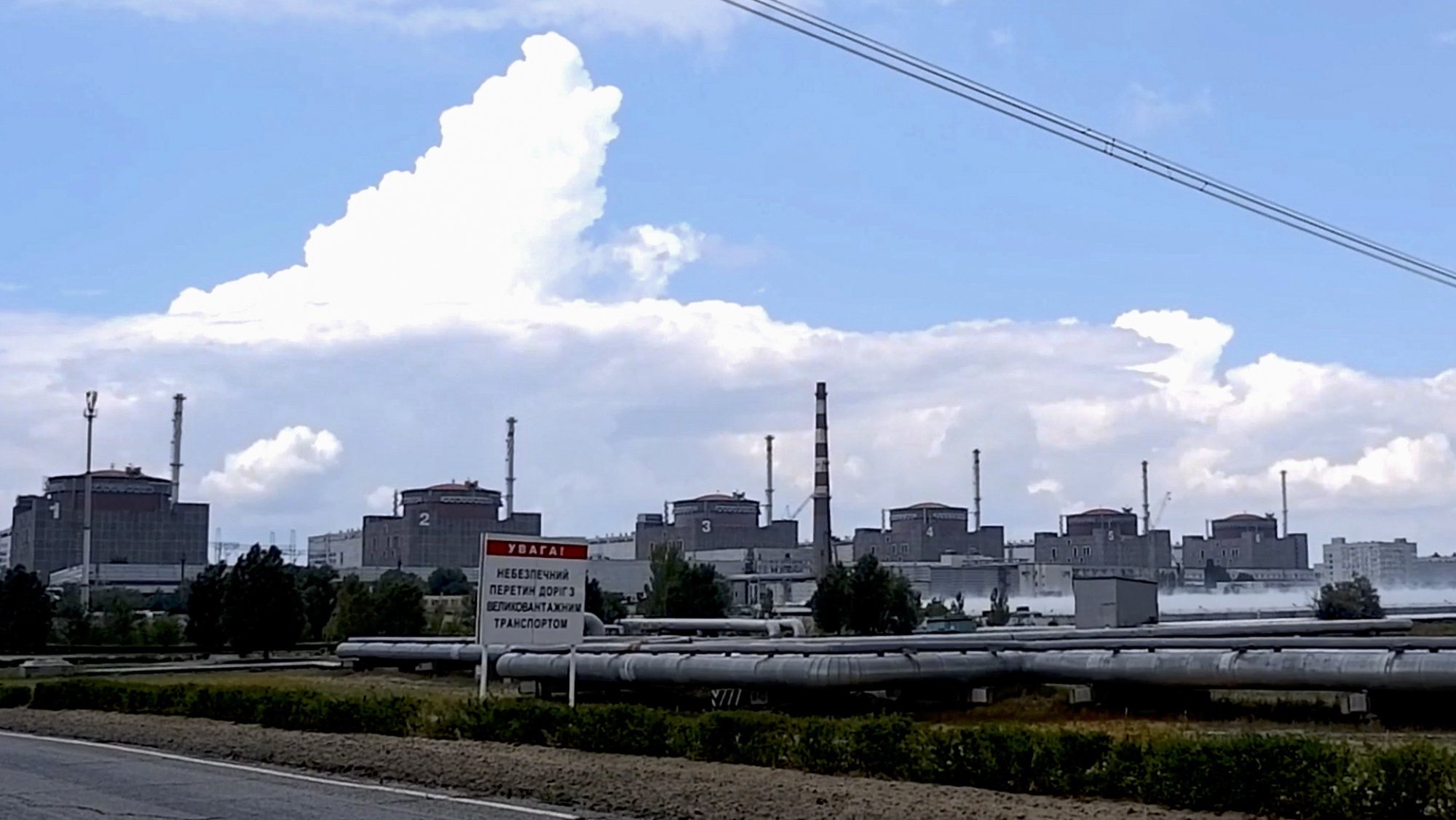 The International Atomic Energy Agency (IAEA) believes that despite heavy shelling over the weekend on the Ukrainian nuclear power plant in Zaporozhye, there are “no immediate safety concerns”.

🇧🇷The condition of six reactor units is stableThe integrity of spent fuel, fresh fuel and low, medium and high level radioactive waste at their respective depots has been confirmed,” the UN nuclear energy agency said in a statement on Monday.

Four international experts who are stationed at the largest nuclear power plant in Europe under Russian occupation first received information from the management and then conducted an inspection to see firsthand the damage caused by the explosions on Saturday and Sunday.

In this way, the inspectors were able to see the enormous extent of the destruction inflicted by the bombs on the industrial complex of the Ukrainian power plant.

“This is a major cause for concern as it clearly demonstrates the sheer intensity of the attacks on one of the largest nuclear power plants in the world.”IAEA Director General Rafael Grossi said, recalling the need to create a security perimeter around the complex.

The IAEA team indicated that there were no more attacks on the plant either last night or this Monday, although there were explosions in the area of ​​the neighboring city of Energodar and in the corresponding industrial zone.

The UN Specialized Agency believes that the explosions of recent days were the strongest in months, without laying responsibility on any of the parties to the conflict.

UN experts found damage to storage tanks that caused “non-radioactive leaks” in several destroyed sections of the main road surrounding the reactors of the station, in the railway track and in the pressurized duct, and also confirmed that two pumps hit the roof. auxiliary building, among other damage.

Grossi has been unsuccessfully appealing to Moscow and Kyiv for several months now to set up a nuclear security perimeter around the plant complex as soon as possible.

The Zaporozhye nuclear power plant is currently under the control of Russian troops, but its surroundings have been shelled since the beginning of the Russian invasion of Ukraine in late February, for which Ukrainians and Russians blame each other.