Remember the nun who won the Italian voice? She left the convent and now works as a waitress in Spain: ‘I followed my heart’ 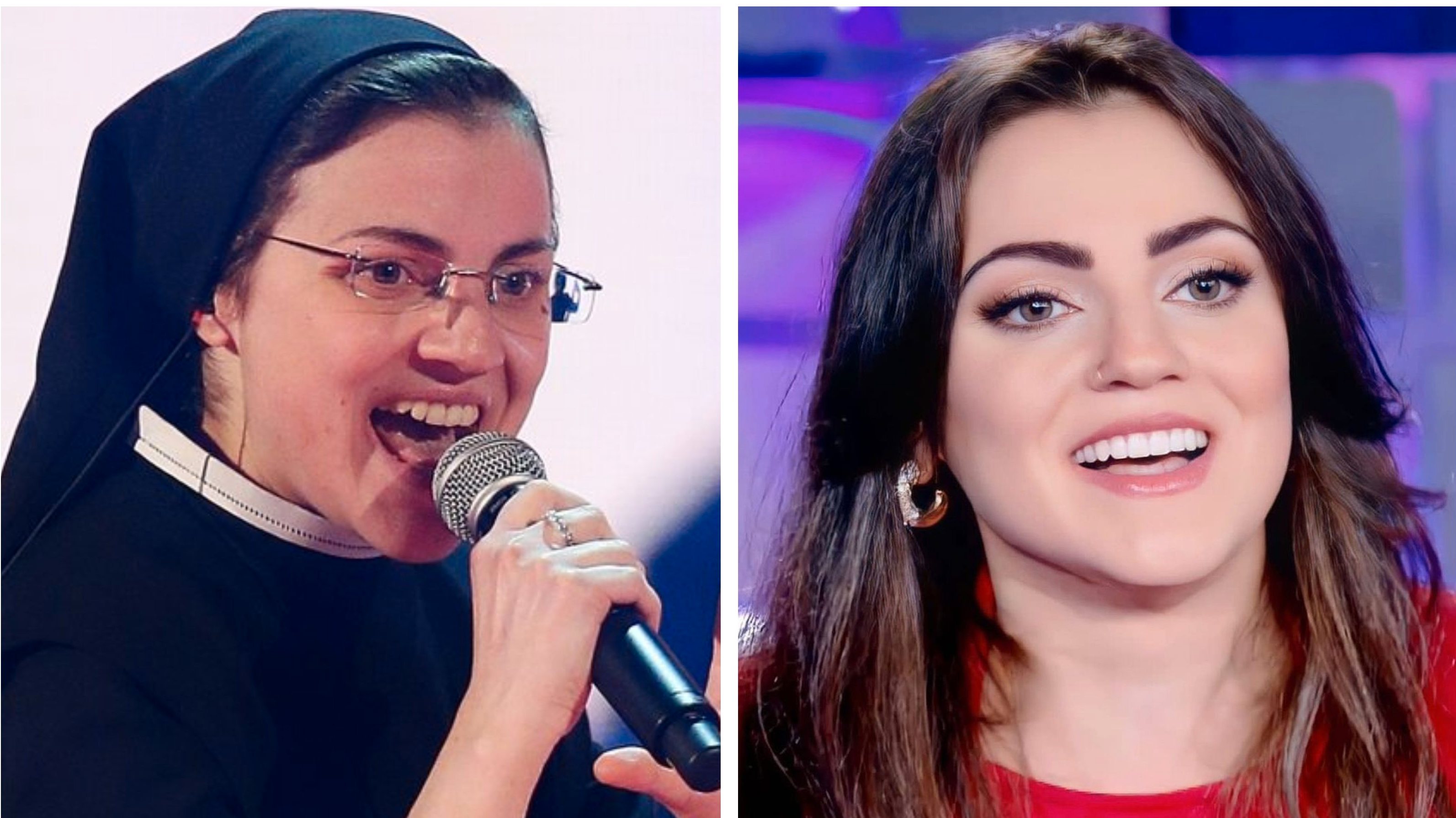 Cristina Scuccia surprised Italians (and the world) when she took part in The Italian Voice in 2014. A performance of “No One” by Alicia Keys, then a nun of the Congregation of the Ursuline Sisters of the Sagrada Familia in Milan, overturned four chairs and drew thunderous applause. After that, he became a phenomenon on Youtube, his performance exceeded 110 million views.

Originally from Sicily Cristina Scuccia won the music competition he later released an album lids songs such as Madonna’s “Like a Virgin” or Jessie J’s “Price Tag” which achieved significant success. By the way, the nun even gave a copy to Pope Francis.

After all these successes the nun ended up leaving the media card, despite still publishing an album of originals in 2018. Now, eight years after she became famous, Cristina Scuccia gave an interview in which she appeared very different: instead of the typical habit, the 33-year-old woman appeared in a red dress. And also without glasses and with a nose ring.

“I decided to follow my heart without thinking about what people say about me,” Christina Scuccia said in an interview. talk show Verissimo, announcing that he left the monastery a year ago, and headed to Spain, where he found work as a waitress, always “with a smile.” “I took a leap of faith,” she admitted, adding that a psychologist helped her make this decision.

The former nun indicated that she “considers it necessary to courageously listen to the heart.” “Change is a sign of evolution, but it is always difficult because it is easier to accept certainty than to doubt yourself,” he said. Despite the fact that she left the monastery, Cristina Scuccia remains a believer: “In fact, I believe even more in life and in God, because God is life.”

Asked if her success led to her decision to leave the convent, Cristina Scuccia dismissed this scenario, despite admitting that her success “was not easy.” “But that wasn’t what called into question my calling. There has just been an inner shift in regards to the tremendous responsibility of being a witness for God.”

In an interview, Cristina Scuccia noted that the decision to leave the religious life was due to two reasons. The first was related to isolation as a result of the Covid-19 pandemic, and the second was related to the death of his father. “I didn’t know who I was,” he recalled, guaranteeing, however, that he “never” doubted the existence of God. “If I look backI look back on my journey with a deep sense of gratitude.” he confessed, describing his years in a convent in Milan as “the best of his life”.

#Entertainment nun #christinascucci whose triumph in the Italian version of the TV competition #LaVoz returned to the world in 2014, studied his habits and now lives in Spain, where he continues to sing and works as a cameraman https://t.co/xfLUQUTUzb

On love and whether she’ll find it in the near future, Cristina Scuccia has made it clear she “believes in love” but that’s not something she currently has in her plans. “Now it is not a priority for me. You have to take care of yourself, love yourself, before you can love others,” he explained.