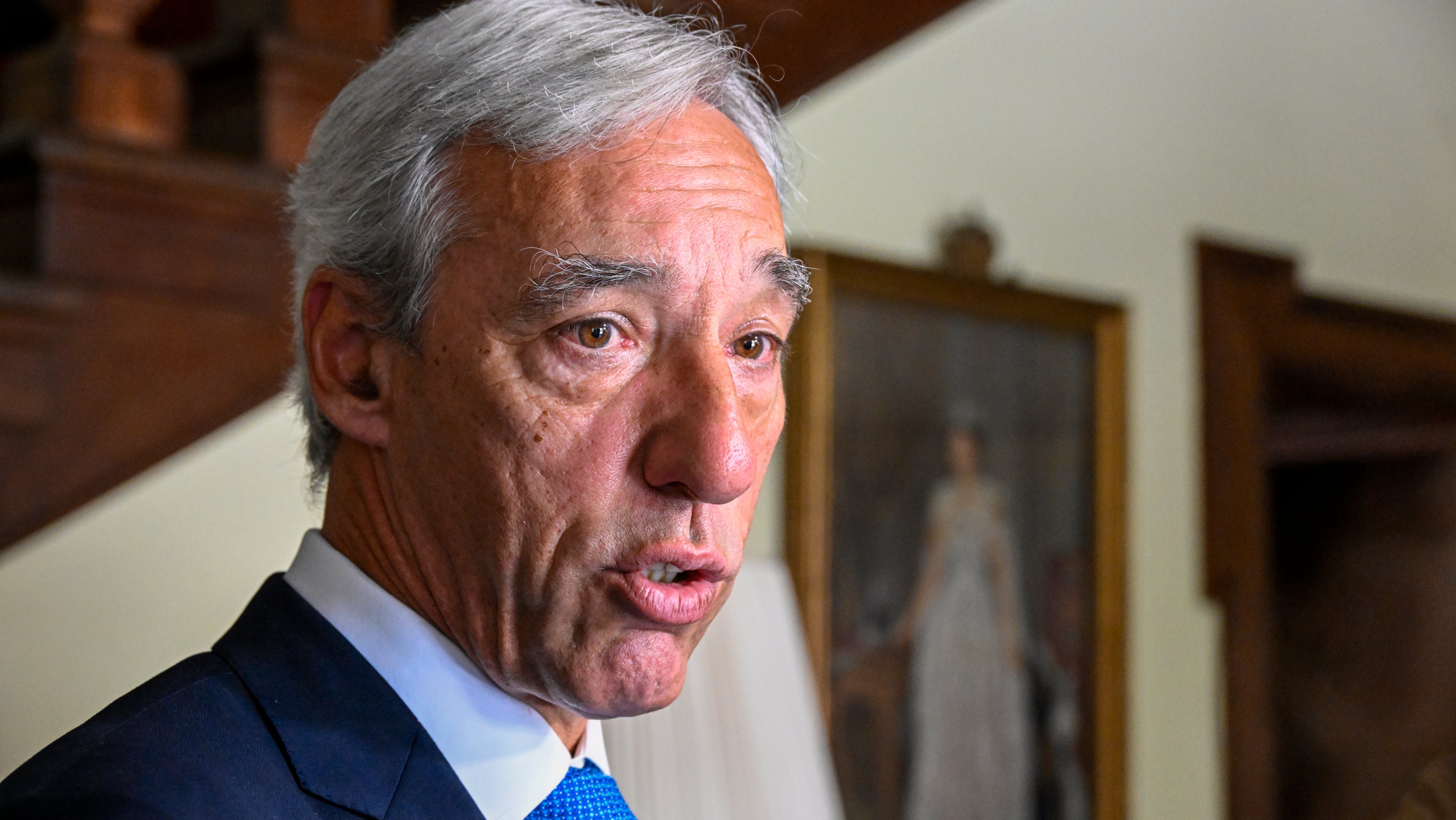 The Portuguese Ministry of Foreign Affairs has ensured that the health insurance situation for the employees of the Portuguese Embassy in Qatar is “already settled”. As for the staff assigned to strengthen the staff on the occasion of the 2022 World Cup, the ministry says that they have medical insurance.

This Monday, the Union of Consular Officers, Diplomatic Missions and Central Services of the Ministry of Foreign Affairs denounced that three Portuguese employees without social security or health insurance are being “exploited” in Qatar. “What is in the media, what has appeared in the international media and even in Portuguese, that workers from Sri Lanka, from India, are exploited there and have neither health insurance nor the right to retire, our workers, three of whom are, also do not have health insurance or pension insurance,” he said.

In response to the accusation, the Ministry of Foreign Affairs says that “the focus is on the high evaluation of professionals in the government’s foreign affairs field.” “The Ministry will continue the work that has been done, and already with results, in favor of assessing professionals to perform functions in diplomatic missions and consular offices around the world,” he promises.

Share
Facebook
Twitter
Pinterest
WhatsApp
Previous article
NHL ONLINE: Pasta with Bruins vs. Tampa, Devils attack for 13th straight win
Next article
Remember the nun who won the Italian voice? She left the convent and now works as a waitress in Spain: ‘I followed my heart’