Interview. 38% of Portuguese believe that the national team will become world champions 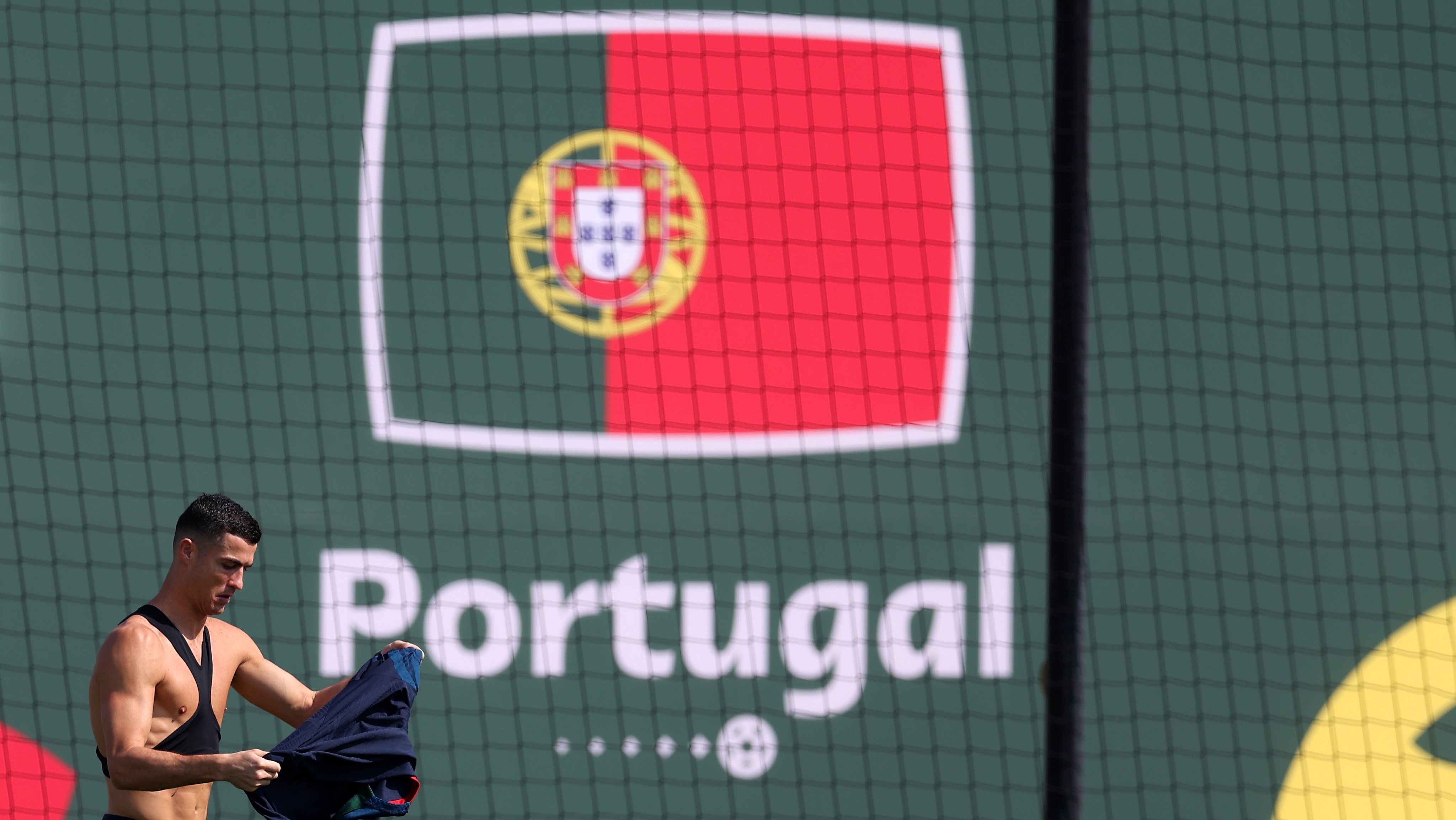 An Aximage poll conducted this Monday by TVI/CNN Portugal shows that 38% of Portuguese believe that the national team can win the 2022 World Cup and thus become world champion for the first time in history. This is followed by Brazil – 18% of respondents believe that the Canadian team will win, Germany (11%), Argentina (10%), France (7%) and Spain (3%).

Another of the topics covered in the survey concerns Cristiano Ronaldo. And here opinions are divided. As for the interview with Piers Morgan, 44% consider it untimely, and 38% defend the decision of the captain of the national team to give an interview.

However, 58% of respondents have no doubt: Cristiano Ronaldo should be in the starting lineup for this World Cup, and 35% believe that the opposite is true. Only 7% have no opinion.

Share
Facebook
Twitter
Pinterest
WhatsApp
Previous article
The Dutch were worried that they didn’t have a goalkeeper. But the debutante (28) shone: We want the title!
Next article
PAN Approves Free Menstruation Products Pilot Project