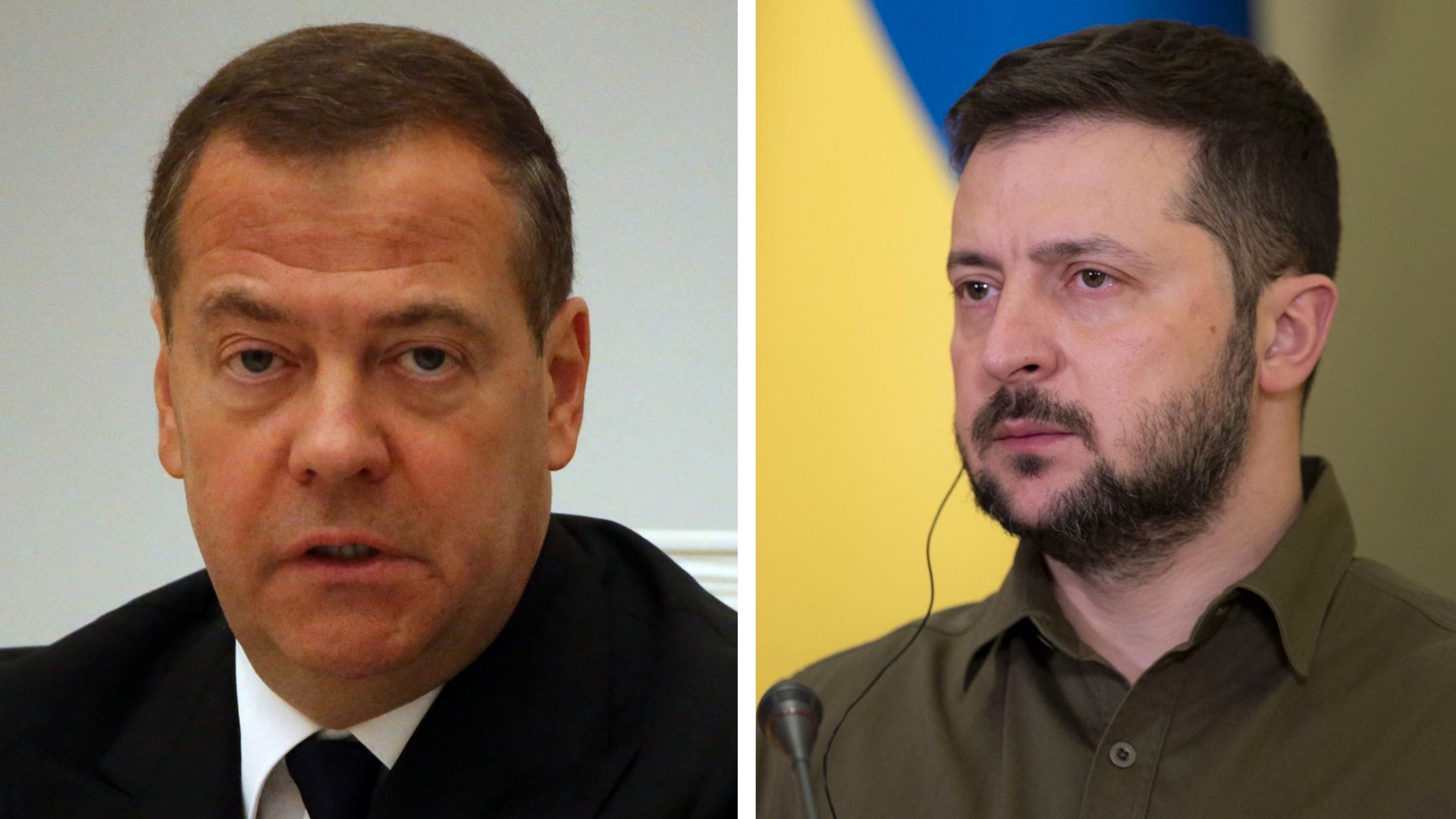 Former Russian President and one of the main associates of Vladimir Putin, Dmitry Medvedev, accused Ukrainian head of state Vladimir Zelensky of behaving like “hysterical child with developmental problems”, still accusing him of being “neurotic”. “Everyone is very tired of the Kyiv regime, especially the neurotic Zelensky, who constantly stirs up passions, complains, extorts alms with weapons.”

In his personal Telegram account, Dmitry Medvedev pointed out that the United States, NATO and the European Union do not want a “complete break with Russia”, so they often try to talk to Ukrainian leaders so that they sit down at the negotiating table.

In support of his point of view, the former head of state recalled the fall of a rocket on the Polish village of Pshevodov. “No one, not even the most hardened Russophobes” – in this case, the Poles – “accepted clumsy attempts to translate [a culpa] bombing of Poland” against Russia, Dmitry Medvedev said.

“Zelensky does not need negotiations for obvious selfish reasons”shot the former president of Russia, who accused the head of the Ukrainian state of “non-recognition of the reality of the collapse of Ukraine” – and that is why Moscow does not enter into negotiations with Kyiv.

On Ukraine’s attempt to regain control over Crimea, Dmitry Medvedev ridiculed statements by Ukrainian leaders, taking the opportunity to remind them of some “indisputable facts”: “Kyiv is a big, small Russian city within the Russian Empire. Kyiv is just a Russian city where people always thought and spoke Russian.”