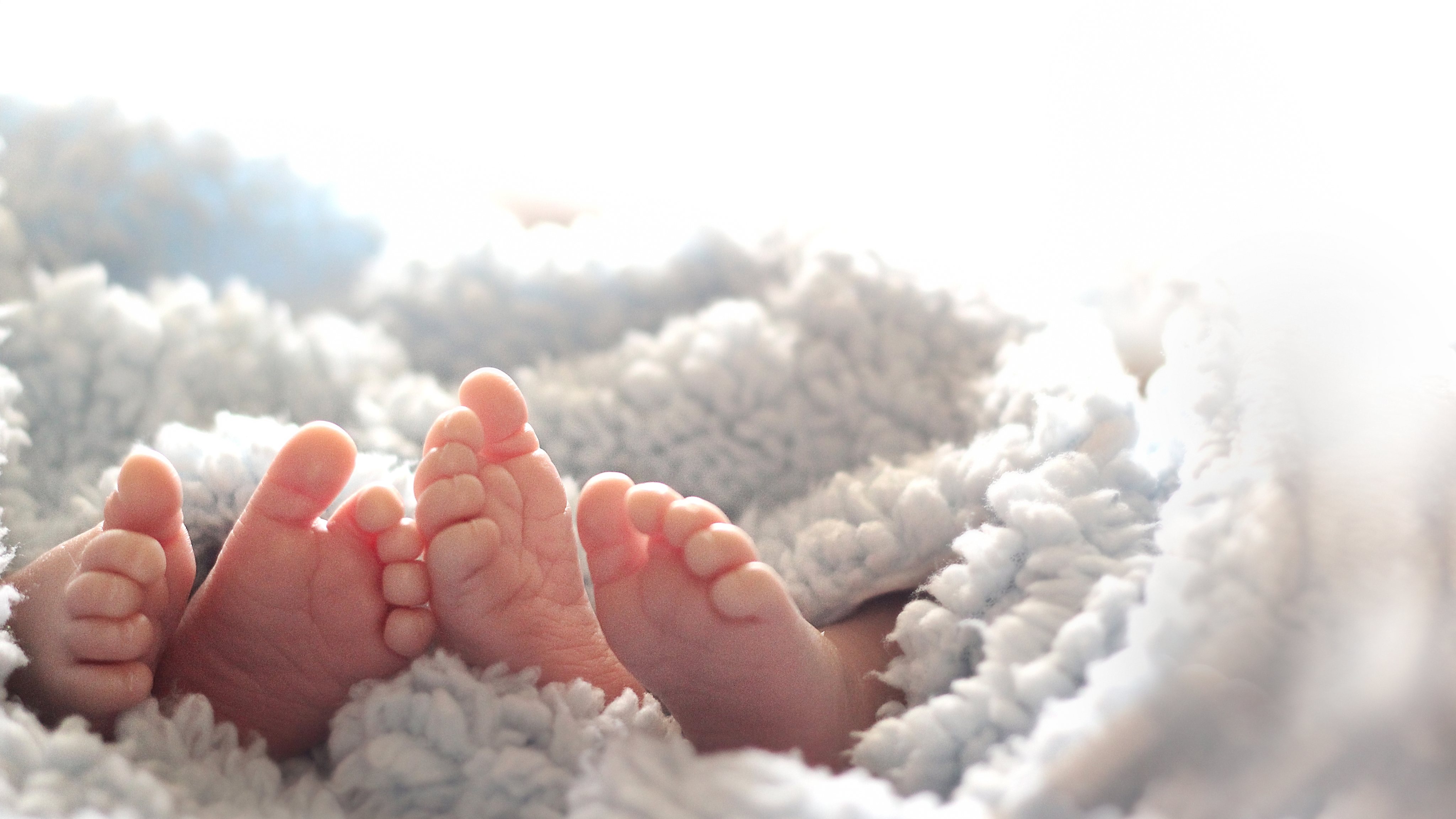 An American couple gave birth to twins whose embryos were frozen and were conceived 30 years ago, in 1992, US media reported on Monday.

For the National Embryo Donor Center (NEDC), these would be the oldest successfully used embryos, although there is no official global data to support this information.

The babies’ biological mother was a 34-year-old egg donor and their father was 50 when they were conceived.

The clinic explained that at some point this woman was implanted with other embryos, siblings of the current ones.

Timothy and Lydia, born three weeks ago, were 15 years of waiting in the infertility clinic from the West Coast, and then stored for another 15 years at the Southeast Fertility Laboratory, a medical clinic affiliated with NEDC.

According to NEDC, the previous record for the oldest successfully used embryos was 27 years old.