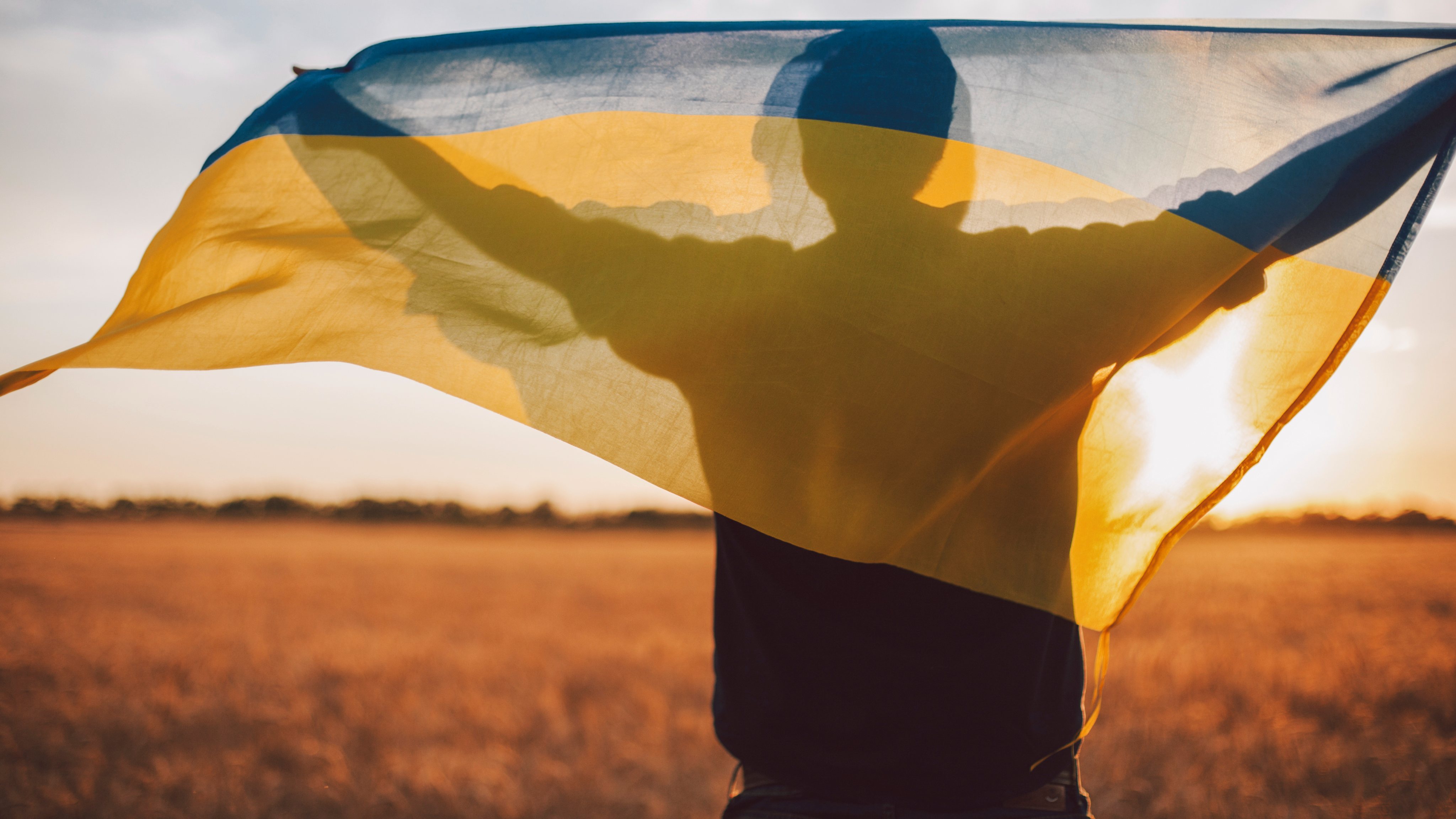 The President of the Association of Ukrainians in Portugal on Tuesday appealed to the members of the Assembly of Portugal with a call to recognize Russia as a “state sponsor of international terrorism” and take measures to prevent further attacks.

In his statement, Pavel Sadokha also asks the President of the Assembly of the Republic and the leaders of the parliamentary groups to also recognize the Wagner Group “organization involved in terrorist acts and take all necessary measures to prevent further Russian terrorist attacks against Ukraine and other countries.”

On Monday, Ukrainian President Volodymyr Zelensky has already addressed the parliaments of all NATO countries calling for Russia to be declared a “terrorist state” and asked for an increase in the number of air and missile defense systems.

In the note, the president of the Portuguese Association of Ukrainians emphasizes that “the adoption of this resolution would be an important step towards diplomatic support for Ukraine, its citizens and the restoration of justice.”

Ukraine has ‘historic opportunity’ to defend freedom once and for all, Zelensky says

Pavel Sadokha recalls that since the beginning of the “armed aggression” in February 2014, “The Russian Federation used terror tactics against the civilian populationsuch as indiscriminate bombing of cities and towns, the use of prohibited ammunition, summary executions for ethnic cleansing, arbitrary arrests, sexual violence, kidnappings, forced deportations, and attacks on civilians.”

The President of the Association also points out that “one of the main perpetrators of terrorist attacks against the civilian population, initiated by the Russian state, are private military mercenary networksamong which the Wagner group stands out.

“Assigning Russia the status of a state sponsor of international terrorism would have a key role in strengthening sanctions“economic, financial and diplomatic isolation of Russia and the subsequent inability of Russia to finance a brutal war against Ukraine,” the note emphasizes.

For Pavel Sadokha, recognizing Russia as a “state sponsor of terrorism” would be “strong signal in public opinionpreventing any public, political and economic support” from other states, organizations and commercial transactions with Russia or “assisting her in sanctions evasion schemes”.

On Monday, Ukrainian President Volodymyr Zelensky said during a video conference at the 68th annual session of the NATO Parliamentary Assembly in Madrid that Russia is implementing “policy of genocide” in Ukraine, directed against the civilian population or energy and water supply infrastructure, with consequences similar to weapons of mass destruction.

Therefore, the President of Ukraine asked the parliaments of 30 NATO countries to declare Russia a “terrorist state”, as Latvia, Lithuania, Estonia, Poland and the Czech Republic have already done.

Zelenskiy also asked to maintain and strengthen sanctions against Russia because of the “terror” it causes among Ukrainians and to help “strengthen the defense” of Ukraine, namely, more air defense and missile defense systems, “in quantity and of sufficient quality.”

Share
Facebook
Twitter
Pinterest
WhatsApp
Previous article
The elder Vladimir was convicted of drug smuggling in Hong Kong: he will serve his sentence in the Czech Republic. Will he be released at the age of 93?
Next article
100 thousand fine and dismissal! The head of the crime department in Brno is said to have said: The police are at war, they are defending themselves.