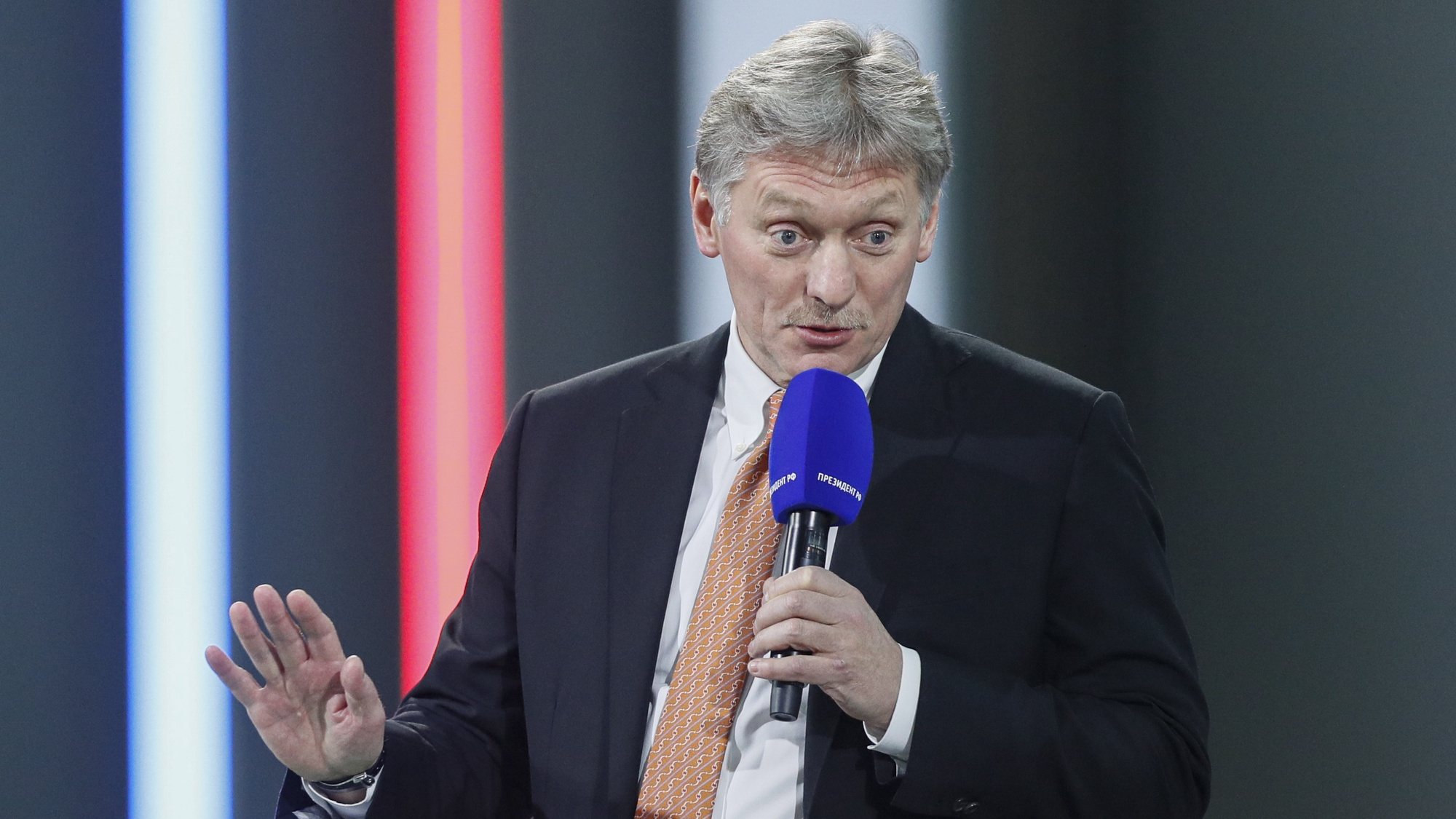 The Kremlin assured this Monday that it would seek to find those responsible for the alleged execution of more than 10 Russian soldiers in Ukraine and would do everything possible to bring them to justice.

Last week, the Russian Investigative Committee opened a criminal investigation into the execution of at least 11 Russian servicemen captured in the eastern Luhansk region, who, according to Moscow, were unarmed.

Needless to say, Russia will search for those who committed this crime on its own. They must be found and punished,” Dmitry Peskov, press secretary of the President of Russia, said at a press conference.

The Kremlin spokesman stressed that “Russia will do everything possible within the framework of international mechanisms to draw attention to this crime and bring to justice those who may be involved in it.”

When asked if Russia would ask to put the alleged criminals on the international wanted list, Peskov replied that such a request would only make sense if there were some “signs of effectiveness or hope for effectiveness.”