The Nation Update The World In A Headline
Home World Madeira is recognized as the “Best Cruise Destination in Europe”. 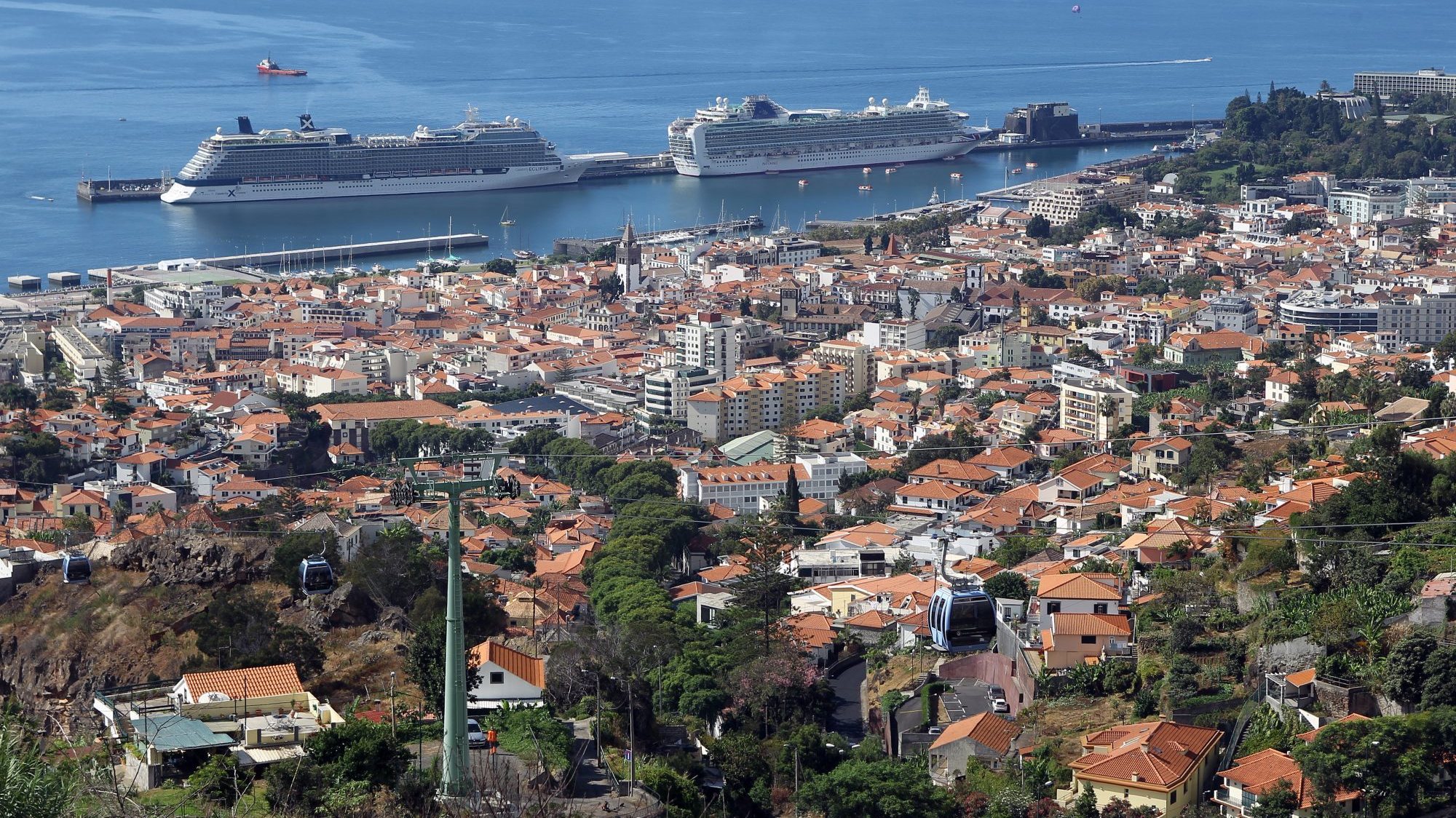 Madeira was chosen as the “Best Cruise Destination in Europe”. The award was the first time the region has been nominated by the World Cruise Awards, the regional government announced Tuesday.

🇧🇷Madeira is a big winner of the World Cruise Awards in the “Best European Cruise Destination” category,” reads a note issued by the Regional Secretariat for Economic Affairs, adding that “this was the first time that an autonomous region was nominated spontaneously by the organizers of the competition.”

According to the Madeira Chief Executive, this award was based on ” ongoing work developed over the past few years from APRAM – the Port Authority of the Autonomous Region of Madeira, namely during a pandemic that forced us to constantly invent and adapt to new market requirements.”

The new signature “Your Safe Port” (“Your Safe Port” in Portuguese) was also created and made public in 2021, reinforcing the commitment to close relationships with various shipping companies and partners in the sector.

“The good results demonstrate the scale achieved this year, which shows that Madeira is a consolidated and recognized destination”, the note says.

From January to October 2022, the ports of the archipelago received 227 calls and more than 250 thousand passengers🇧🇷

To all these measures he added major investment in the port of Funchalworth more than six million euros, which allowed, for example, the construction of a new terminal on the sixth berth, the replacement of mooring bollards on the southern pier, and the strengthening of the protective casing of the port of Funchal,” adds the regional government.

For the Regional Secretary for Economics, this award goes to Madeira. comes “to recognize, reward and celebrate excellence in the global cruise industry”.🇧🇷

Ruy Barreto, quoted in the memo, highlights “recognition of the work done in the region in recent years in favor of cruise tourism, which has enabled Madeira to be prominent nationally in terms of number of stops as well as number of passengers.”

The Governor points out thatThe Port of Funchal was the first port to open nationwide since Covid. to accept cruise ships after all conditions have been met in terms of equipment and infrastructure to ensure that it was a safe entry point.”

In turn, the chairman of the board of directors of APRAM, Paula Kabasu, believes that “this distinction is a great source of pridereflecting the success of the new strategy implemented by the ports of Madeira after Covid.”

The official emphasizes that the measures taken have allowed “restore the confidence of tourists on cruise shipsdriving demand and keeping the region at the top of European cruise tourism preferences.”

This distinction will no doubt bring very positive fruits for the future that lies ahead of us,” concludes the president of APRAM, also mentioned in the statement.

The World Cruise Awards were presented for the first time last year. In the just announced edition, the Lisbon Cruise Terminal was awarded the “Best Cruise Terminal in Europe” award.