The Nation Update The World In A Headline
Home World Devastating earthquake in Indonesia: 268 dead, many children in ruins. Over 150 people are missing 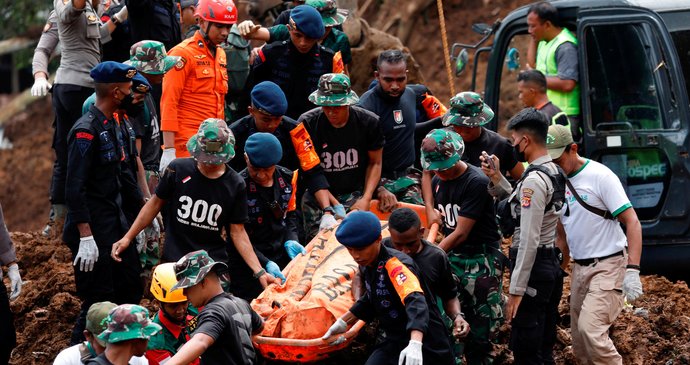 The death toll from Monday’s earthquake on the Indonesian island of Java rose to 268, with 151 still missing. This was reported today by Reuters, citing the Indonesian Disaster Management Authority. Another 1,000 people were injured. The consular department of the Indonesian Foreign Ministry has officially confirmed that there are no foreigners among the victims, spokeswoman for Czech diplomacy Mariana Vernerova told CTC today.

The epicenter of the earthquake was located at a depth of ten kilometers below the city of Tsianzhur, which is located about 75 km southeast of the Jakarta metropolitan area. Herman Sucherman, a government official in Chianjur, said earlier that people are still trapped among the rubble of collapsed buildings. There is no electricity in the city.

Within two hours of the earthquake, the local geological bureau recorded 25 aftershocks. Officials warned that there is a risk of landslides, especially if it’s raining heavily in the area.

Tremors were also felt in the capital Jakarta, where people ran out of offices. when they felt buildings shake and saw furniture move. According to experts, there is no danger of a tsunami. 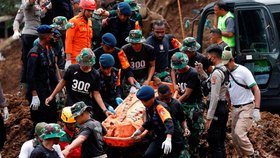 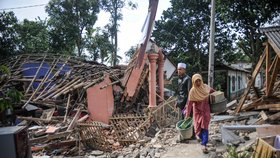 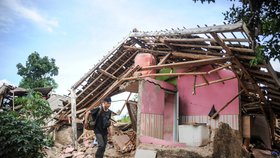 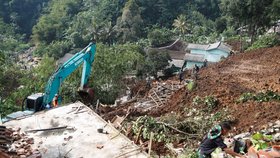