The Nation Update The World In A Headline
Home World ONLINE: Authorities warn power cuts will last until spring. And the prosecutor could not stand the Russian shelling 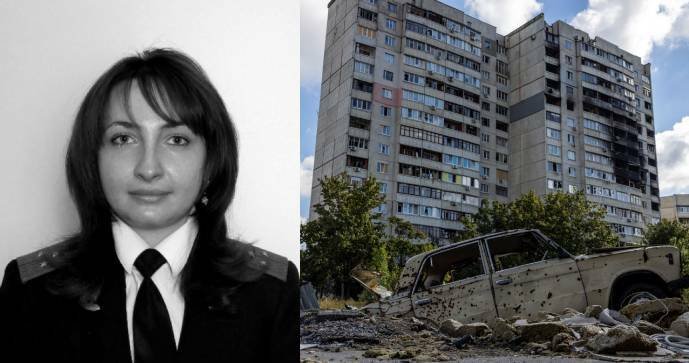 Blackouts and blackouts in Ukraine caused by Russian attacks on energy infrastructure could last until spring. This was stated by the head of the Ukrainian energy company “Yasno” Sergei Kovalenko. President of Ukraine Volodymyr Zelensky, in his speech on the night of today, once again called on Ukrainians to save electricity. A local prosecutor died during Russian shelling of the village of Shevchenkove in the Kharkiv region in the east of the country, the regional prosecutor’s office said today. Yelena Maslichova died on November 20 as a result of rocket fire on residential buildings by Russian troops, leaving a fifteen-year-old son. We follow the dramatic events around the war in Ukraine on Blesk.cz in our online broadcast.