“Texas”, a communist, the only American in Donetsk who wants to denazify Ukraine 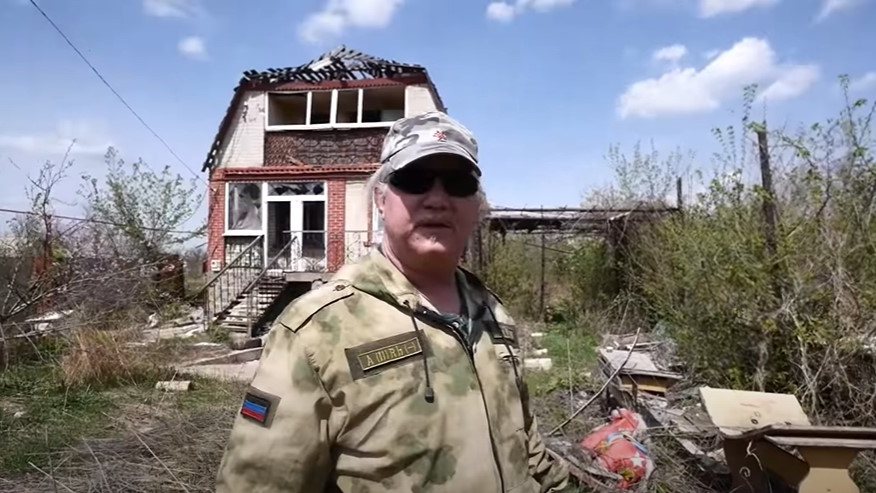 He is the only American living in the Donetsk region. At 62, Russell Bentley, better known as “Texas” among pro-Russian supporters, defends Putin, and his faith in the Kremlin is unshakable.

For the former US soldier, the invasion of Ukraine in February came as no surprise. And one more thing: in an interview with El Confidential he was obsessed with the idea of ​​​​denazifying the country, led by Zelensky.

“It is true that there are Ukrainians who do not want to be released. I will not deny this,” he admitted, despite the fact that he believes that the most important thing for the residents of Donetsk and Russia is the “denazification” of Ukraine. “We’re going to do it one way or another,” Russell Bentley said.

Five years ago, “Texas” married a Ukrainian woman who paid attention to what her husband said throughout the El Confidential interview, but did not take it into account. Thus, it is impossible to understand whether he agrees with the point of view of Russell Bentley, who believed that this was “not a civil war between Russians and Ukrainians.” “This is a war against the Nazis of the 21st century who are killing people in the Donbass,” he added.

The former soldier, who calls himself a communist, told the same Spanish newspaper that the “Nazis” he killed, whom he describes as “rabid dogs and poisonous snakes,” were “not enough.” “I sincerely think we are doing them a favor by killing them,” he said.

In March, Texas even shared photos of himself on the front lines fighting pro-Russian soldiers, according to Newsweek magazine. However, now he has already laid down his arms and defines himself as an “information warrior” with blog where he writes news about the war in the Ukrainian region of Donbass since 2014.

Before coming to Donetsk, the American lived in Texas. It currently feels “more at home” than “anywhere else in the world”. In conversation, it is customary to quote Fidel Castro or Che Guevara and say that he despises “all racists and Nazis.”

Regarding Putin, “Texas” assured that the Russian president is not “perfect”, but that there is no other leader with the same skills: “This is the best we have to fight the 1% who want to depopulate the world and enslave the rest.”