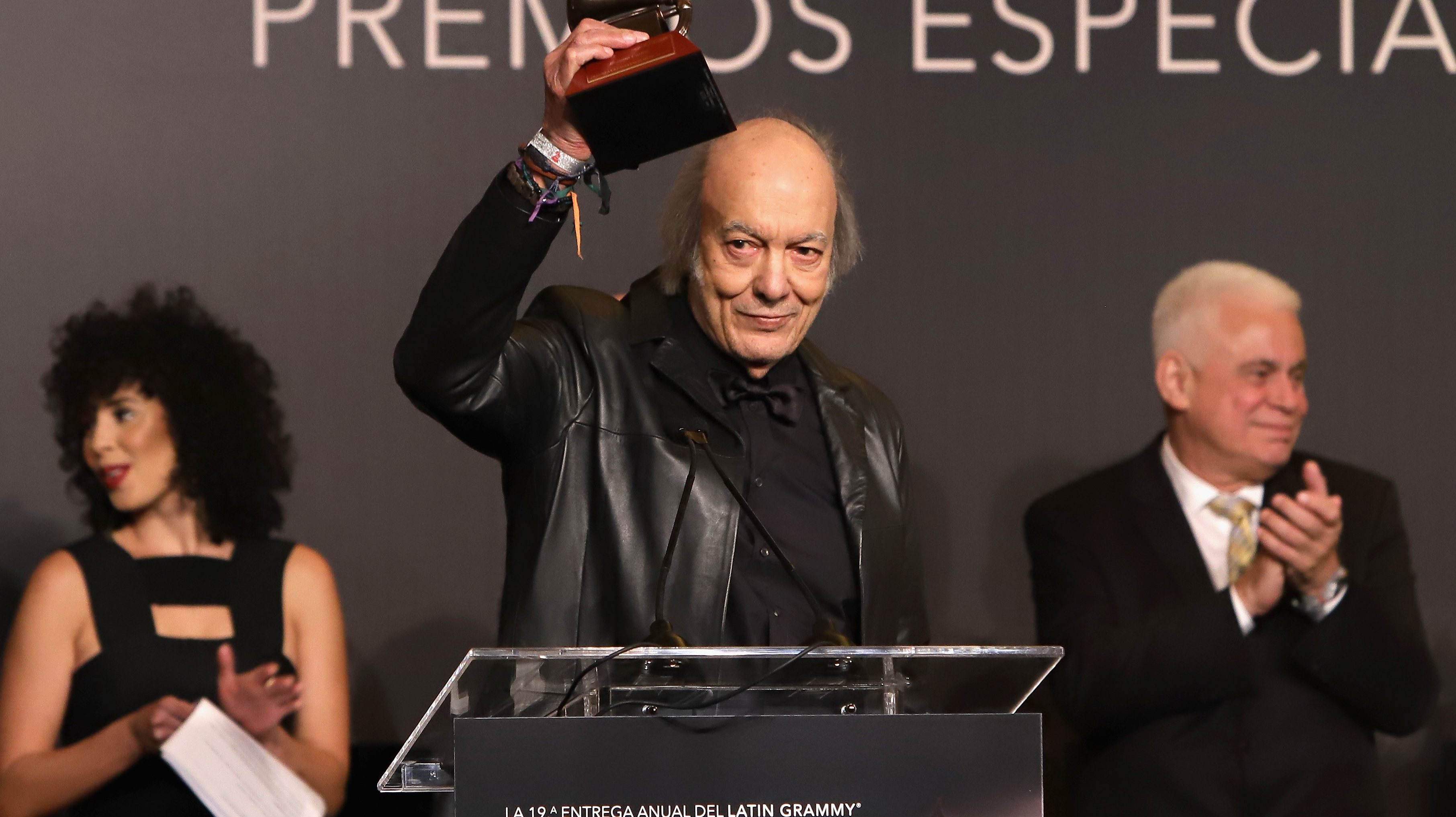 Brazilian singer and composer Erasmo Carlos died on Tuesday, November 22, at the Barra d’Or hospital in Rio de Janeiro, where he had been hospitalized since yesterday morning. He was 81 years old.

The cause of death has not yet been released, but it is known that he was recently admitted to the same hospital for nine days with edema., having been discharged earlier this month. According to the Brazilian newspaper Metropoles, Fernanda, his wife, was by his side at the time of his death.

The composer suffered from a biochemical imbalance that keeps fluids inside the blood vessels, causing congestion and swelling in various areas of the body. On October 17, he was admitted to the Barra d’Or hospital for some tests and ended up back in the hospital for nine days.

On October 30, the newspaper Folha de S. Paulo even mistakenly published the news of his death. – a situation that Erasmo Carlos joked about on social networks after being discharged on November 2. “Very symbolic… After I was killed on the 30th, I was resurrected on the Day of the Dead and was discharged from the hospital,” he wrote on his Instagram account.

Share
Facebook
Twitter
Pinterest
WhatsApp
Previous article
Jagr after his father’s funeral (†82): Quick return to church! Like “Gott’s” in the cathedral?
Next article
Violence against women, Meloni: “We will refinance the centers and invest in the training of law enforcement officers, magistrates and doctors.”