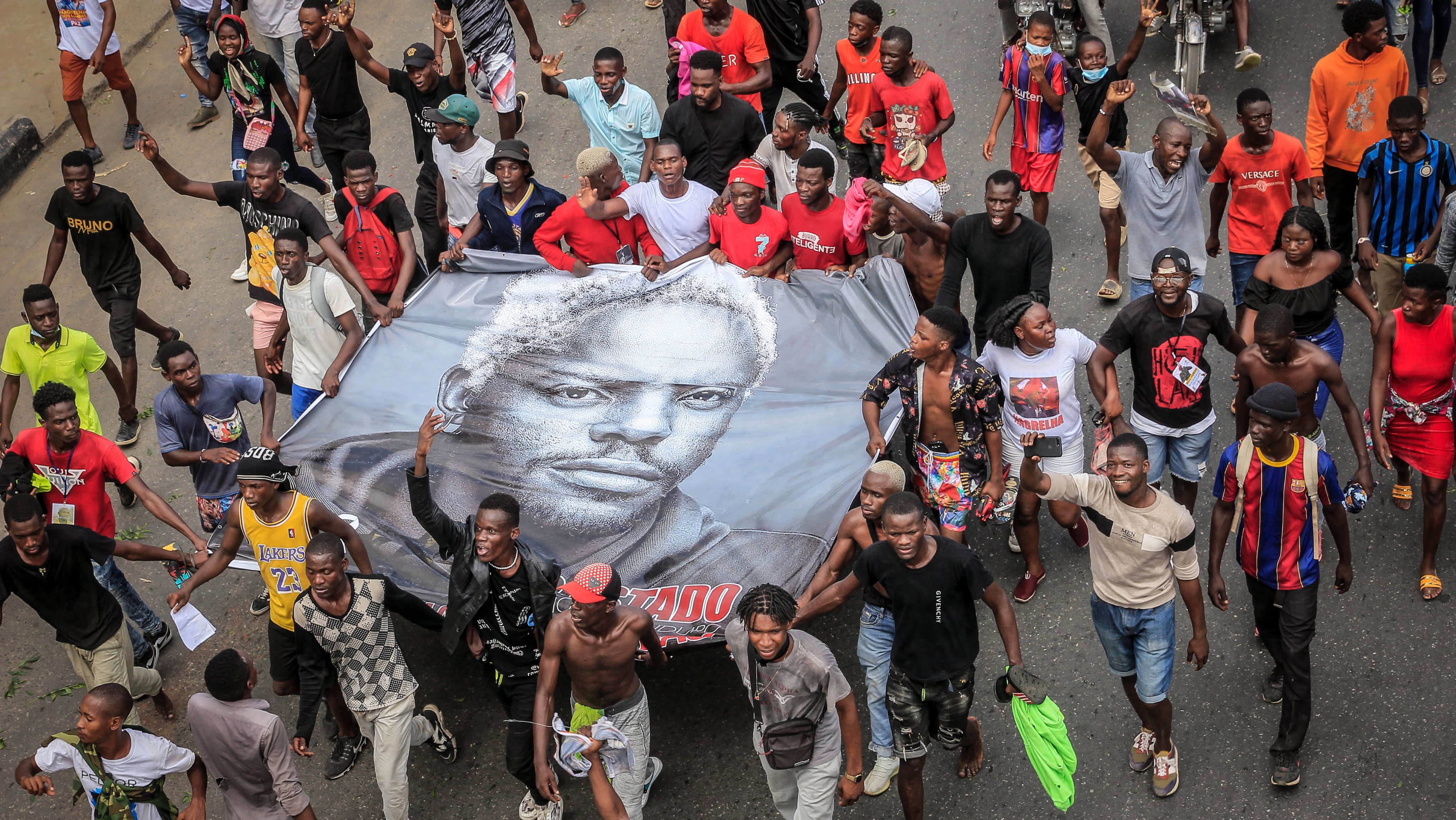 The funeral of the Angolan kudurist “Nagrelha” was scheduled for this Tuesday. riots and violence at the entrance to the Santa Ana Cemetery in Luanda, where a huge crowd that had gathered on the spot was dispersed with tear gas, injuring several people.

Still without official information from the police, who had mobilized 800 agents to escort the procession and funeral, Lusa witnessed a chaotic stampede at the scene. with people who lost consciousness and were injuredwhile many others lost their slippers and shoes trying to escape the gas.

The morning started early, at the Estádio da Cidadela, where the funeral ceremonies were held in honor of Gelson Cayo Mendez “Nagrelya”. the biggest star of kuduro and the Sambizang area, an inspirational idol for many young Angolans who admire the fame and success achieved by the son of the “ghetto”. Some of the videos circulating on social media, such as this one shared by journalist Francisco Soares on twitter Help understand why this is said to be one of the biggest funerals in Luanda.

But the huge mobilization already seen in Sambizang, where the “Kuduro General Headquarters” mustered troops the night before, suggested that the next day would be difficult, leading the authorities to close Avenida Deolinda Rodriguez. one of the main entrances to the cityto vacate the surroundings of the cemetery, intended only for the funeral of “Nagrelya”.

By 9:30 a.m., a crowd of Angolans, mostly young people, was already advancing towards the cemetery, in a colorful and aggressive procession, where chants and slogans were chanted, accompanied by shots from the “rater” of thousands of motorcyclists who accompanied the parade.

Everyone wanted to say goodbye to “Nana”, an affectionate name, as “Nagrelha” was knownsome imitate the bleached tone of their hair, others wear military uniforms in honor of their “General Staff”. and there were even those who walked naked through the crowd.

“Everything for kuduro”, as they say.

Death came early for the 36-year-old artist, who returned to Luanda a few months ago after a period of treatment in Portugal, having been admitted to Luanda’s former sanatorium, now the Cardeal Alexandre do Nascimento hospital complex, due to lung cancer. .

Earlier this year, Kudurist, who regularly participated in MPLA rallies organized by the former president of the republic, José Eduardo dos Santos, who also died this year, gave a controversial interview to a Flysquad artist in which he became angry at the interviewer. when he asked him about “Zedu”, who he said was the “father” who fed him.

They left a few months apart, but there was a huge distance between the institutional mourning of the state funeral of “Zedu” and the bustle of farewell of the “General Staff” kuduro.

And the youth from all the peripheral regions of Luanda, who did not bother to support the partisan “Nagrelya”, showed that their world is the biggestaccording to several people interviewed by Lusa, a funeral procession was held in honor of the artist, which was never seen in Luanda.

As they walked, many shouted:son of Zedu’, while others proclaimed ‘President Nagrelh’. Joao Lourenço, MP”, in a covert criticism of the current head of state.

Everything was going well until all the explosive energy turned into chaos next to the cemetery, where Lusa witnessed the panic of the crowd trying to escape tear gas grenades.

Some people reported seeing two dead police officers as well as destroyed shops and cars in videos circulating on social media. Luce has not yet been able to confirm this information, but she witnessed a burnt police motorcycle, as well as burning tires.

Lusa attempted to interview several young people who had taken refuge in a gas station near the cemetery, including one who said see a woman trampled by the crowdbut the interview was interrupted when people were forced to disperse due to the police intervention rushing into the place.

The legendary Obama from the Kakuako area was one of those who remained, showing that he was “very sorry” for the death of the “Kudur General Staff” and the behavior of the population.

“Attention of the population, “Nagrelya” did not cause bewilderment, we are kuduro, kuduro do not harm. Guys, I will be grateful to you for celebrating November 22, 2022, let’s respect the death of our brother🇧🇷 As a kudurist, I appeal to other colleagues, fans, people from Sambizangense, Kazengenses, Viana, (don’t) let’s behave badly in connection with the death of our brother, ”he admonished, regretting that he could not get to the cemetery due to “confusion”. “.

Chokarang, an electronic music artist who lived with “Nagrelha”, praised the musician after leaving Cidadela for the difference he made to music and the way he presented and sang, and “that made him a kuduro leader,” Lusa said.

He was “a super cool guy from the area who dealt with everyone,” he described, praising “simplicityan artist who became famous, but did not forget his origins.

“Nagrelha dos Lambas, our brother, that is why we are here to give maximum resolve to the Kuduro General Staff. What did Nagrelha do, we can’t stay at home”, – he stressed, saying that he came on foot to say goodbye to this father, “friend and charismatic.”

“We are here to make kuyara (please) high (…) the president of the kuduro style,” he stressed.

Lawrence Inacio, better known as Sete Cores, wears the “look” from which he got his name and says it was thanks to his “brother” “Heating” who also became a musician, applauding the impetus he gave to many young people people for leaving a delay.

“I also want to contribute, I am very sorry for this loss of kuduro, our Nagrelch.”May his soul rest in peace. Angola is peace, but it shocks us, so much shooting in the middle of the gas,” he told Luza as tear gas shots resumed.

“Our mentor, our boss, our commander-in-chief, our legendary kuduro,” shouted the young people before running again through the streets of the Angolan capital, now overwhelmed by the uncontrollable emotions of those who weep for Nana, the one who said that “death and sleep are children of the same father, but they do not know how to play. 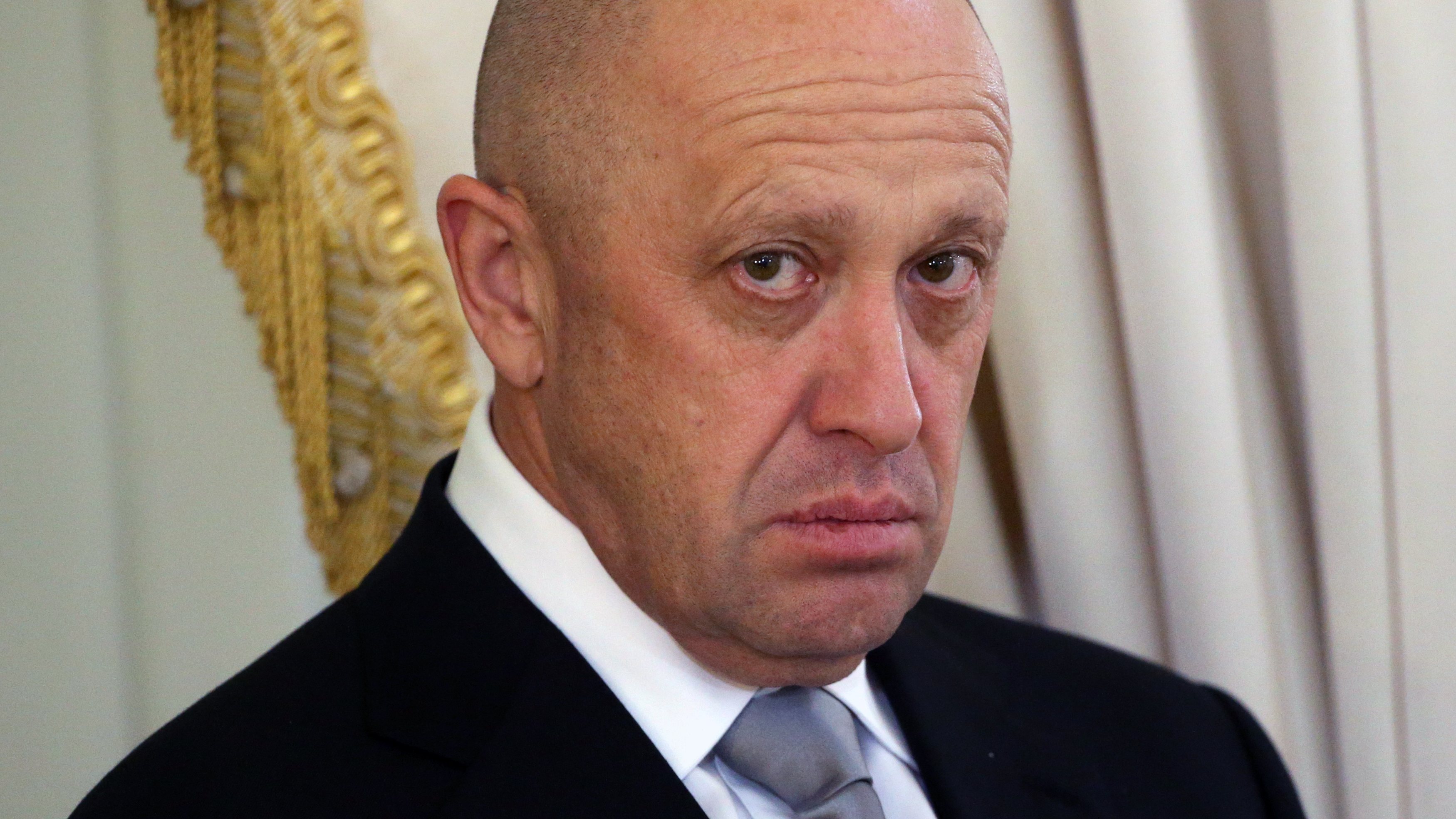 “A hero has died”: the leader of the Wagner group admitted... 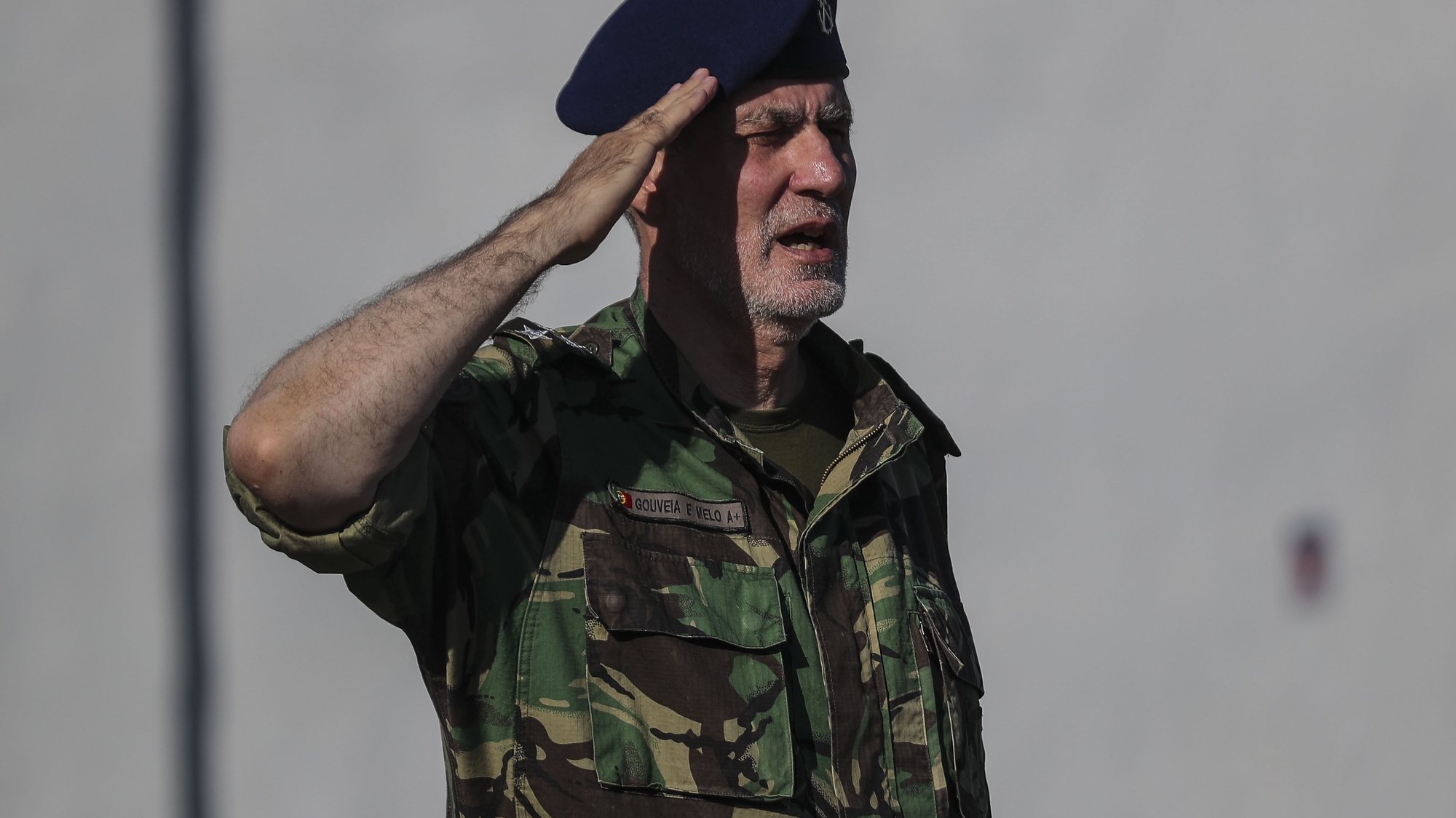 Lukashenka said goodbye to the late minister: But his own son...