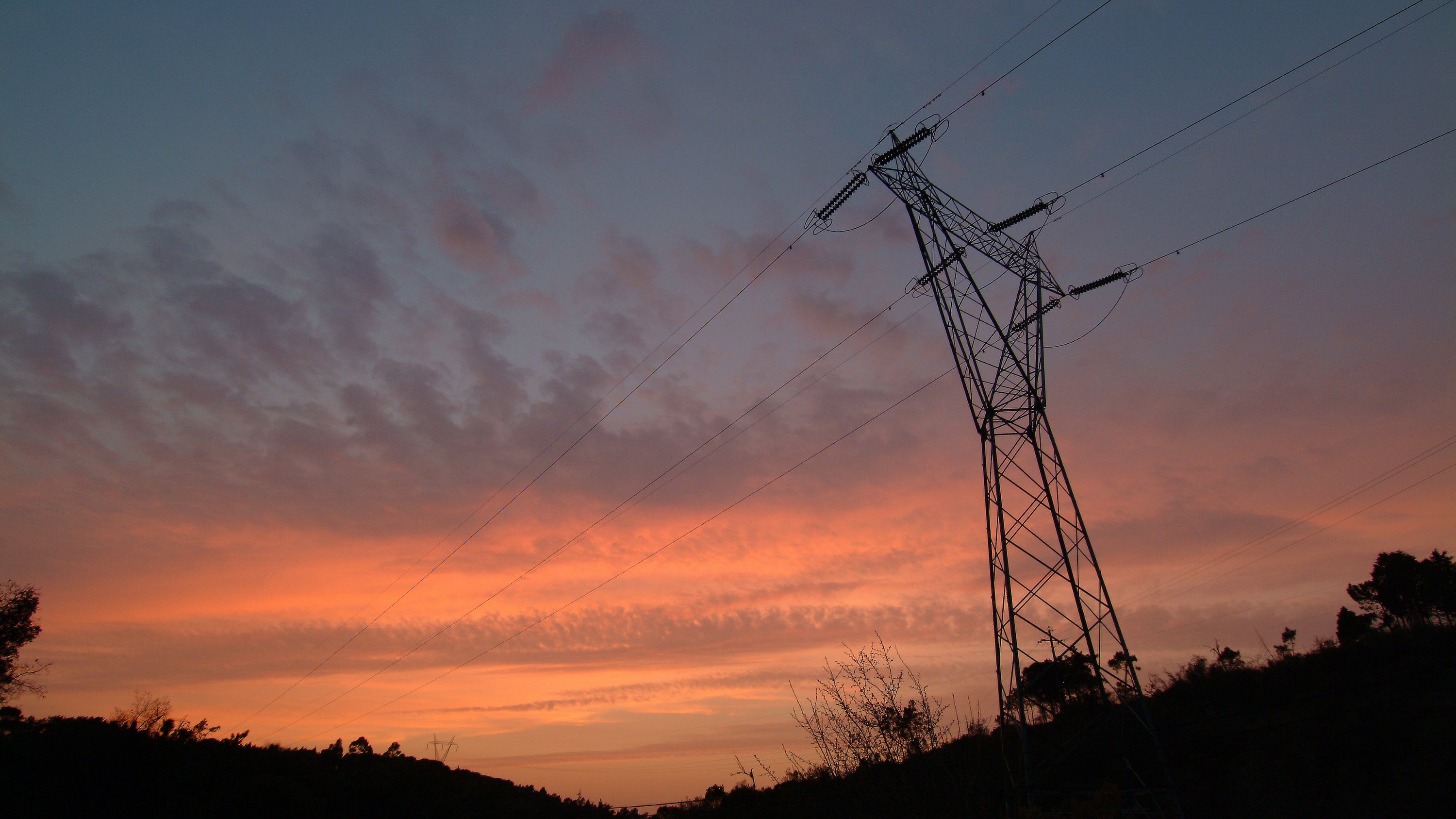 EDP ​​told Lusa on Tuesday that the European Commission (EC) has confirmed the discriminatory nature of the social energy tariff financing model in response to the verification request produced by the company in 2020.

“In its response, the European Commission recognizes the legitimacy of the issues raised and confirms the discriminatory nature of Social tariff financing model in Portugaloperating since 2010, not complying with European directives in this regard,” said the official source of EDP.

According to the electricity company, in its response, the EC also referred to “the decision of the European Court of Justice on a subject of the same nature involving Viesgo and other Spanish companies, the findings of which also apply to Portugal, given the discriminatory nature.” .

EDP ​​has confirmed that it is “favors the existence of a social tariffbut does not agree with the current funding model” in which companies bear the cost of measures.

Lusa has contacted the European Commission and is awaiting a response.

EDP ​​announced on 29 October 2020 that was going to ask the EC to review the funding mechanism the social tariff borne by producers, since from 2011 until then the cost exceeding 460 million euros🇧🇷

“EDP has decided, after periodic review of the litigation, that it will raise before the European Commission an analysis of the suitability of the future social tariff financing mechanism, which is carried by the manufacturer in the usual way, taking into account the rules and principles of the “Union of the Union,” the communiqué said following the results of the third quarter of that the same year, sent to the Commission on the Securities Market (CMCM).

The social electricity tariff guarantees a 33.8% discount on end-user sales tariffs for households with financial difficulties, and in 2020 it was extended to cover cases of unemployment.