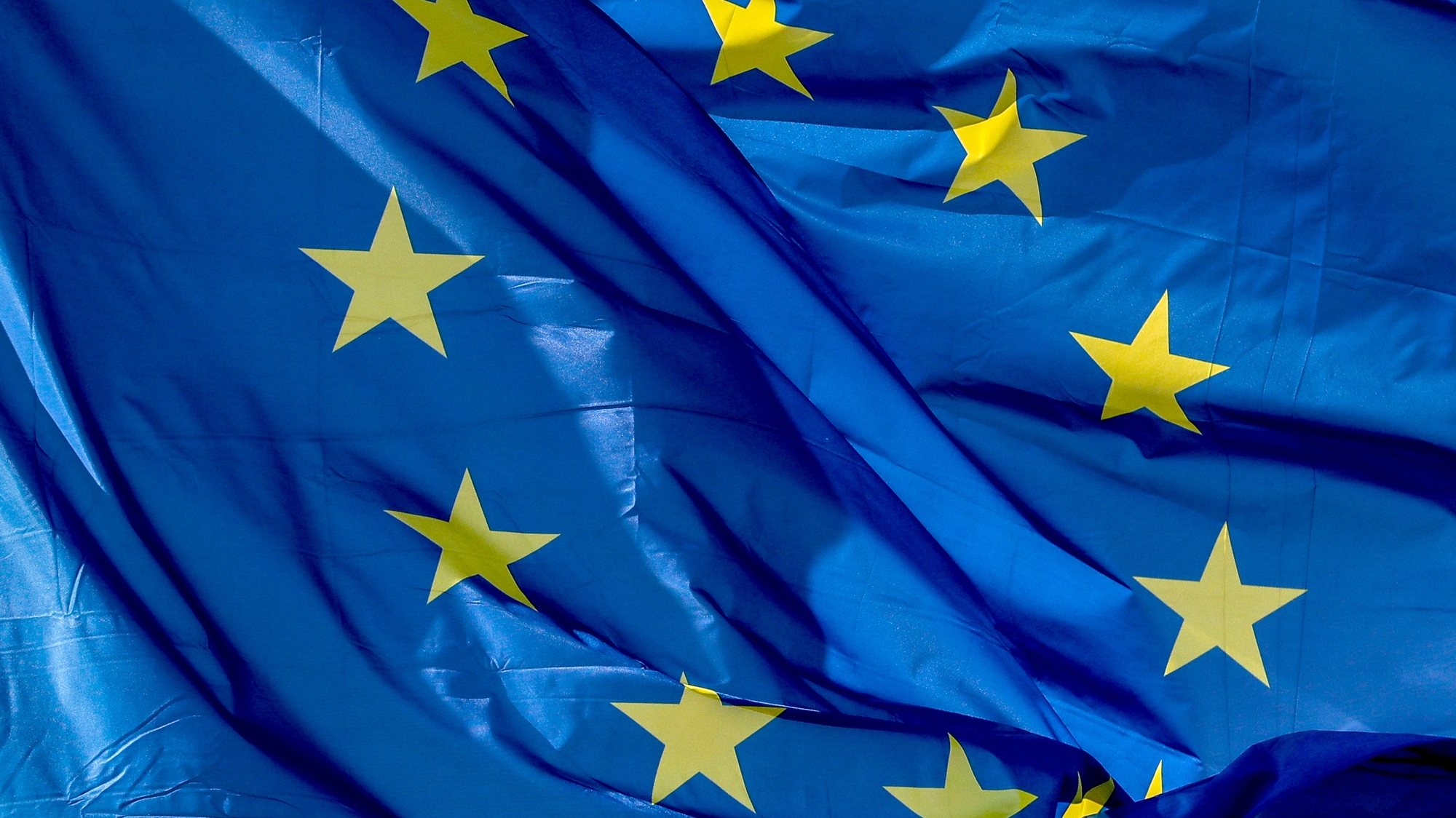 The Council of the European Union (EU) approved on Tuesday a 186.6 billion euro community budget for 2023, much of which is for cohesion and agricultural policy and the single market, as announced.

In the statement, the structure in which Member States are represented indicates that “today approved a common draft of the common budget of the EU for 2023agreed during negotiations with the European Parliament on 14 November”.

“The qualified majority required for approval has been reached today, which means that Council gives green light to EU budget for 2023”, the organization explains.

At stake total liabilities are set at EUR 186.6 billion. the total amount of payments amounted to 168.6 billion euros.

In terms of spending, the agreement reached between the legislators – the Council and the Parliament – devotes most of its funds to cohesion, sustainability and values (70.59 billion euros), followed by natural resources and the environment (57.26 billion euros) and the single market, innovation and digital technologies (21.55 billion euros).

The remainder is divided among the regions and the world (€17.21 billion), European public administration (€11.31 billion), migration and border management (€3.73 billion), dedicated instruments (€2.86 billion) and security and defense (2.12 billion euros). ).

The adoption of the budget will be finalized by the European Parliament as soon as the European Assembly also approves the agreement, due on Wednesday, which requires formal approval from both institutions.