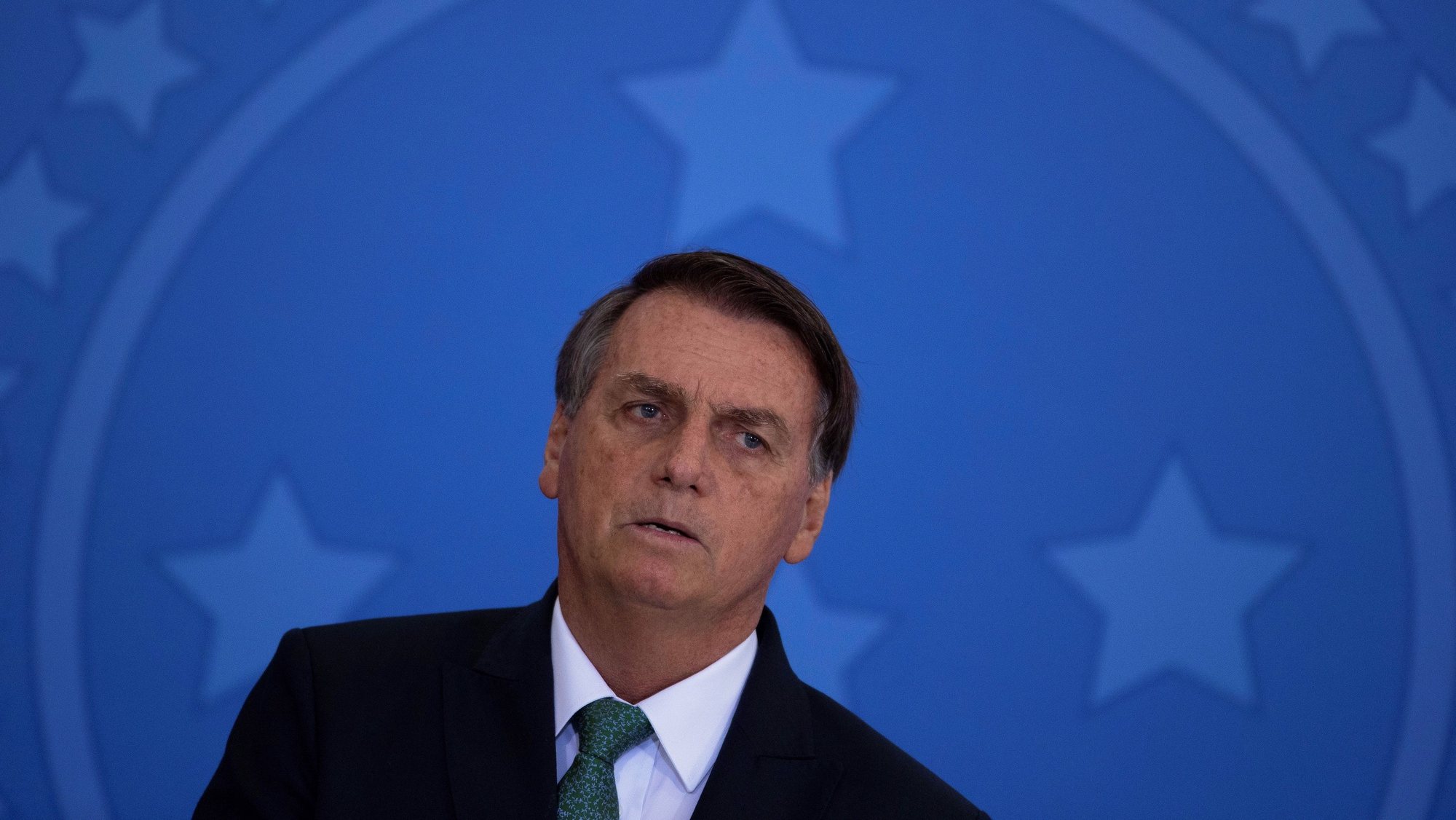 As before, the President of Brazil does not leave attempts to remain in office after the defeat in the elections. Now Bolsonaro and Liberal Party (PL) President Valdemar Costa Neto have continued their litigation with the Higher Electoral Court (TSE), seeking to invalidate several ballot box models they consider “compromised”. “.

According to a new claim cited by Folha de S. Paulo, different models of bins have the same serial number, which hinders the control and verification of equipment. Thus, Bolsonaro asks to annul the votes in these ballot boxes “in the event of an irreparable inconsistency in the fault” of them.

The same lawsuit alleges that the only ballot box models subject to verification are the UE2020 models, which accounted for 40.82% of the equipment used in the runoff. In this universe supports Bolsonaro would have won the election with 51.05% of the vote.

Share
Facebook
Twitter
Pinterest
WhatsApp
Previous article
A goldfish weighing 30 kg was caught in France. She is about 20 years old and is called a “monster”.
Next article
France – Australia 4:1. Giroud equalized with Henry with two goals, Mbappe also shone