Top line, offside, scorers. Saudi Arabia beat Argentina not by luck, but because they did it 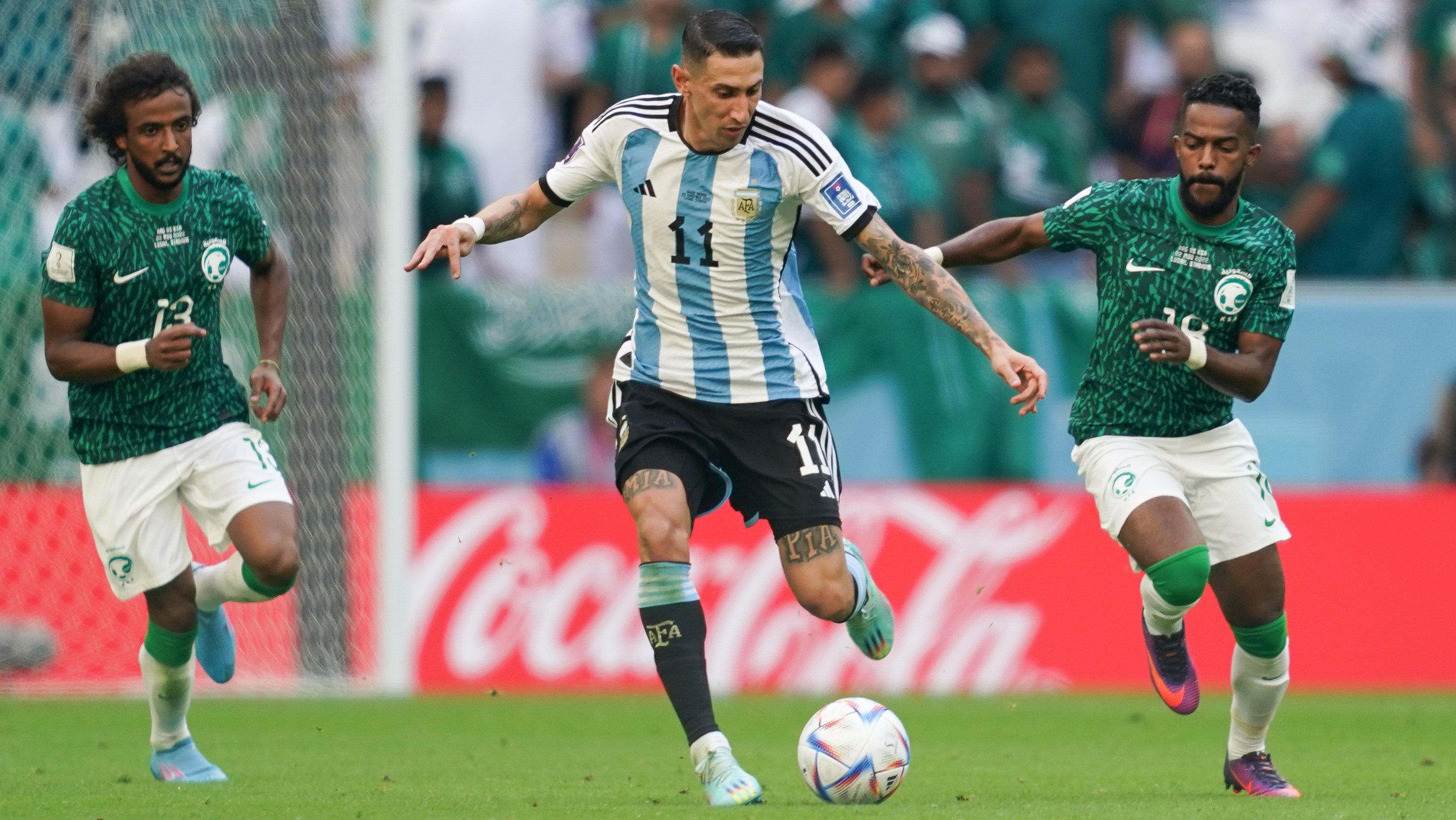 Saudi Arabia beat Argentina. The name can be just that, really. A team that has only once qualified from the World Cup group stage has beaten another team that has already won it twice and played in two more finals. A team whose coach thought they were unlikely to advance has beaten another that is one of the favorites to win the trophy. Saudi Arabia even beat Argentina.

Now, given the little-anticipated outcome that must have made happy and enriched the adventurers who voted confidence in the Saudis at the betting shops, the simplest interpretations quickly emerge: it was luck, it was Argentina’s fault, it was Saudi Arabia like any other. The numbers or even statistics show that this is not the case.

From the very beginning, Herve Renard’s men showed above-average performance, scoring two goals on target. Something that is not entirely unexpected: Saudi Arabia had the highest conversion rate in Asian World Cup qualifiers and Salah Al Shehri and Salem Al Dawsari, who scored goals on Tuesday, were also the ones with the most goals and assists throughout the qualifying round for Qatar. .

Then the first construction line was raised. Contrary to what one might expect, the Saudis did not put the “bus in front of the goal” and stretched the team along the field, applying high pressure that did not leave Argentina much space. Such an approach could be suicidal, as Lionel Scaloni’s team was ready from the first moment to explore the depth and speed in the corridors. Saudi Arabia trap? Out of the game.

Argentina has never been offside so many times (10) in a World Cup game.

Renard’s team excelled in the use of a non-standard mousetrap, which is why the three goals scored by the Argentines were annulled by the VAR system due to offside. Saudi Arabia’s strategy was so brilliant that in the history of the World Cups There has never been a game in which Argentina was offside so many times – there were 10 of them.

Between them is Lionel Messi. If it is true that the defeat of the Argentine national team cannot be explained by the poor performance of the PSG player – not least because this team is much less dependent on the captain than in previous years – it is also true that Messi only touched the ball 65 times , the sixth best result. The 35-year-old striker did not appear to be at his best the day after arriving with a badly swollen ankle. and a week later when he missed a workout due to a muscle problem, but it was just the face of a collective performance that wasn’t achieved.

The first day of the rest of Messi’s life was anything but training against the “green vests” (chronicles of Argentina and Saudi Arabia).

Finally, the fans. Saudi Arabia didn’t play at home, but it looked like it was the first World Cup in the Arab world and Saudi fans didn’t miss the opportunity to cheer on the team in the stands. Against the Argentine spot, which is naturally known for the passion and emotions that football lives on, The Saudi Arabian cheerleading team has shown that the strength shown by the players on the field starts and originates in a country that has a real football culture.

Share
Facebook
Twitter
Pinterest
WhatsApp
Previous article
Black Friday MediaWorld, Samsung Galaxy Z Flip4 discounted by more than 300 euros
Next article
Murder in Prague! He had to throw the body out of the car into the street, the suspect was detained at a gas station