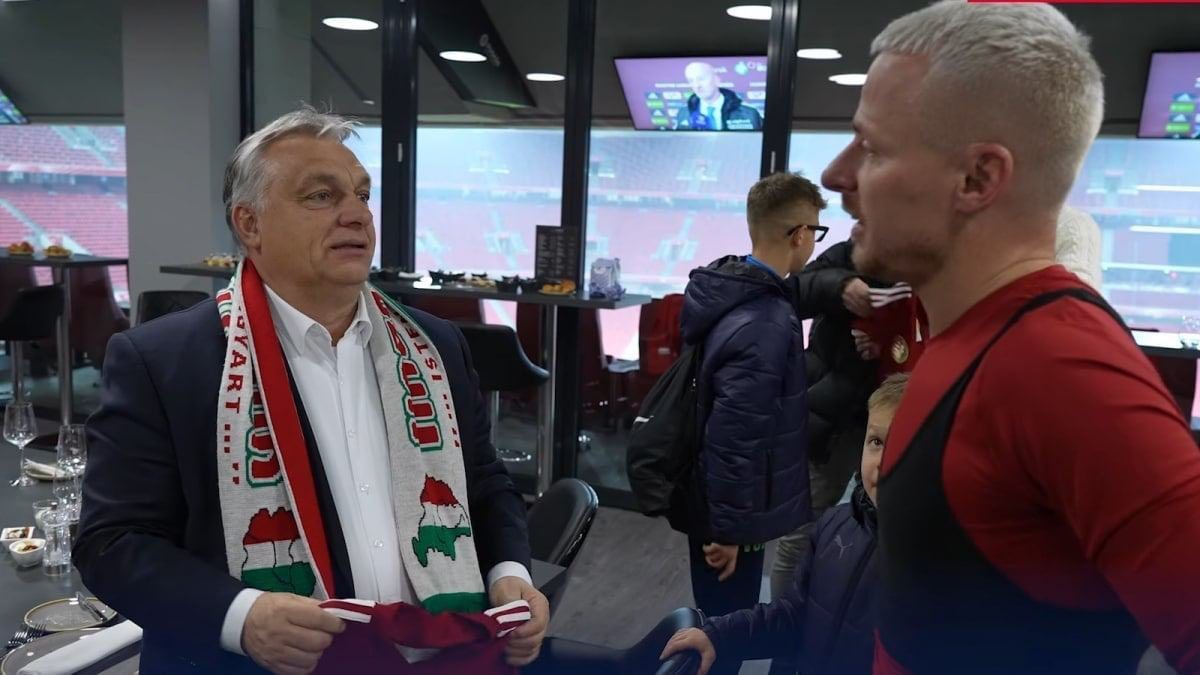 Ukraine’s foreign ministry said it would summon the Hungarian ambassador to demand an apology after Hungarian Prime Minister Viktor Orban was seen at a football match wearing a scarf with a “Greater Hungary” map.

During a football match between Hungary and Greece, Orban appeared in public with a scarf on which was drawn a map of the country with borders before the agreement signed after the First World War, according to AFP. The handkerchief depicts a map of “Great Hungary”, including the territories that are now part of Austria, Slovakia, Romania, Croatia, Serbia, and Ukraine.

“The promotion of revisionist ideas in Hungary does not contribute to the development of relations between Ukraine and Hungary and does not correspond to the principles of European politics,” a ministry spokesman said. In a message on his official Facebook account, Oleg Nikolenko said that the country is waiting for an official apology from the Hungarian side.

The Romanian foreign ministry also conveyed to the Hungarian ambassador a “strong disapproval” of Orbán’s position. “Any revisionist manifestation, regardless of form, is unacceptable contrary to current realities and commitments,” the statement said.

In his defense, the Hungarian prime minister only said that “football is not politics.” “We will not see what is not there,” he stressed.