state point. What happened on the 272nd day of the war in Ukraine? 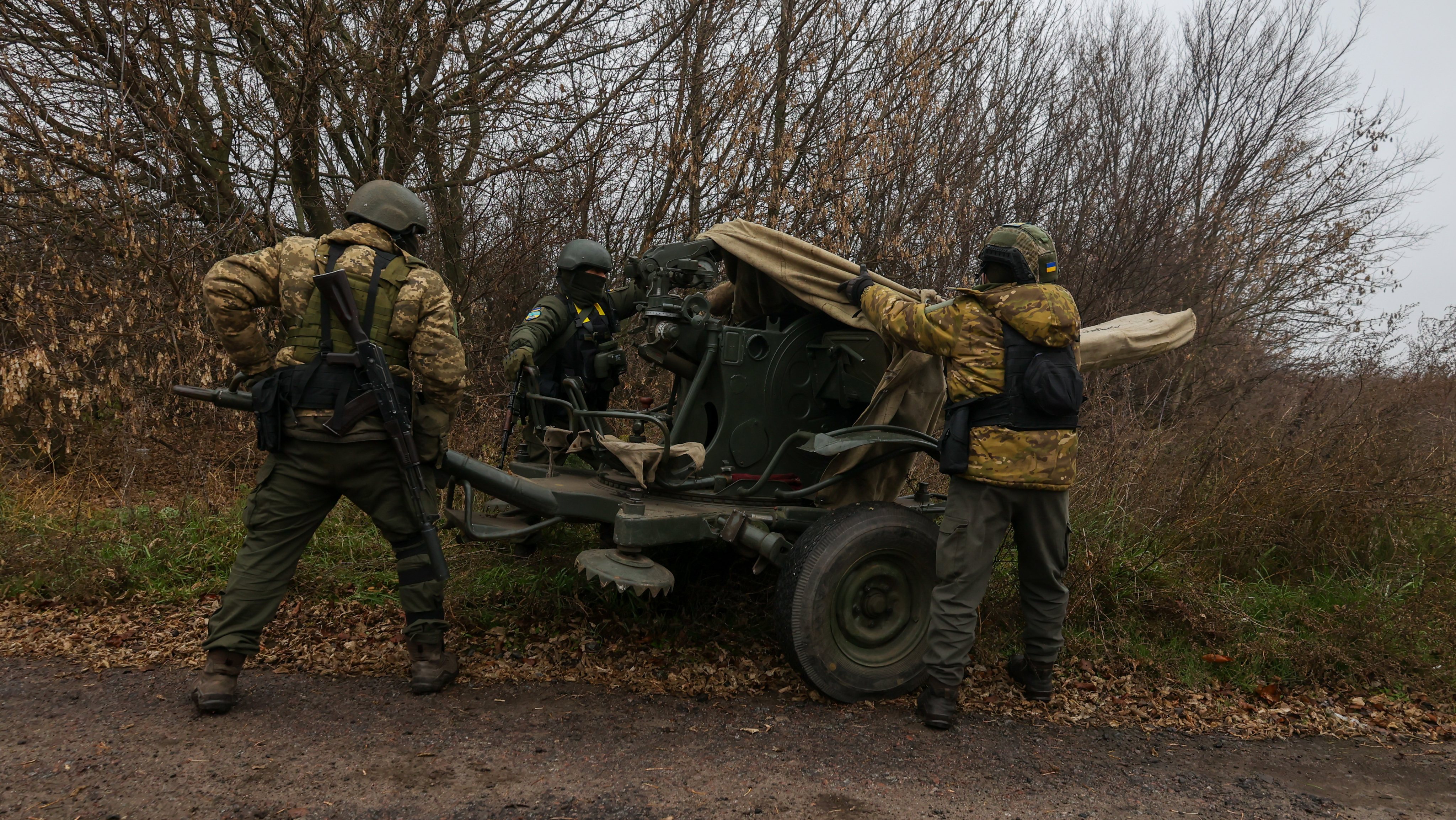 The 272nd day of the war is marked by the statements of German Chancellor Olaf Scholz, who said at a conference in Berlin that “in view of the development of the war and the visible and growing failures of Russia” Germany needs to be prepared for an “escalation” of the conflict.

On Tuesday, European Commission President Ursula von der Leyen said the European Union would provide Ukraine with an additional 2.5 billion euros. President of Ukraine Volodymyr Zelensky thanked a new pillar that will contribute to the “stability of Ukraine” on the eve of the “hard winter”.

In the afternoon, Crimea became the target drone attack which alerted local services, pro-Russian officials said. According to the regional governor Mikhail Razvozhaev, two drones were shot down. Some residents said Suspline that explosions were heard in the cities of Sevastopol and Evpatoria. So far, Russian authorities haven’t said if the Ukrainian attack was involved, and Kyiv hasn’t claimed responsibility.

You can follow our live blog about the war in Ukraine here or see the most relevant events of the day:

Bloody wars begin according to the same scenario: small leaders begin to dream of Great Empires. Anyone who wants to have political points in the 21st century, parasitizing on historical traumas, is a threat to international security. The unlearned lessons of history are being repeated. Even in Hungarian.

What happened in the afternoon?

⚡️Reznikov: Russia has used most of its precision-guided missile arsenal in Ukraine.

According to figures released by Defense Minister Alexei Reznikov, Russia has 119 Iskander missiles left, compared with 900 before the outbreak of total war.

What happened in the morning?

Share
Facebook
Twitter
Pinterest
WhatsApp
Previous article
“We were on a black abyss 10 meters underwater and with prehistoric creatures”: “Avatar” was innovative but nothing compared to “Sense of water”
Next article
The Minister of Foreign Affairs considers it possible to avoid the strike of consular offices