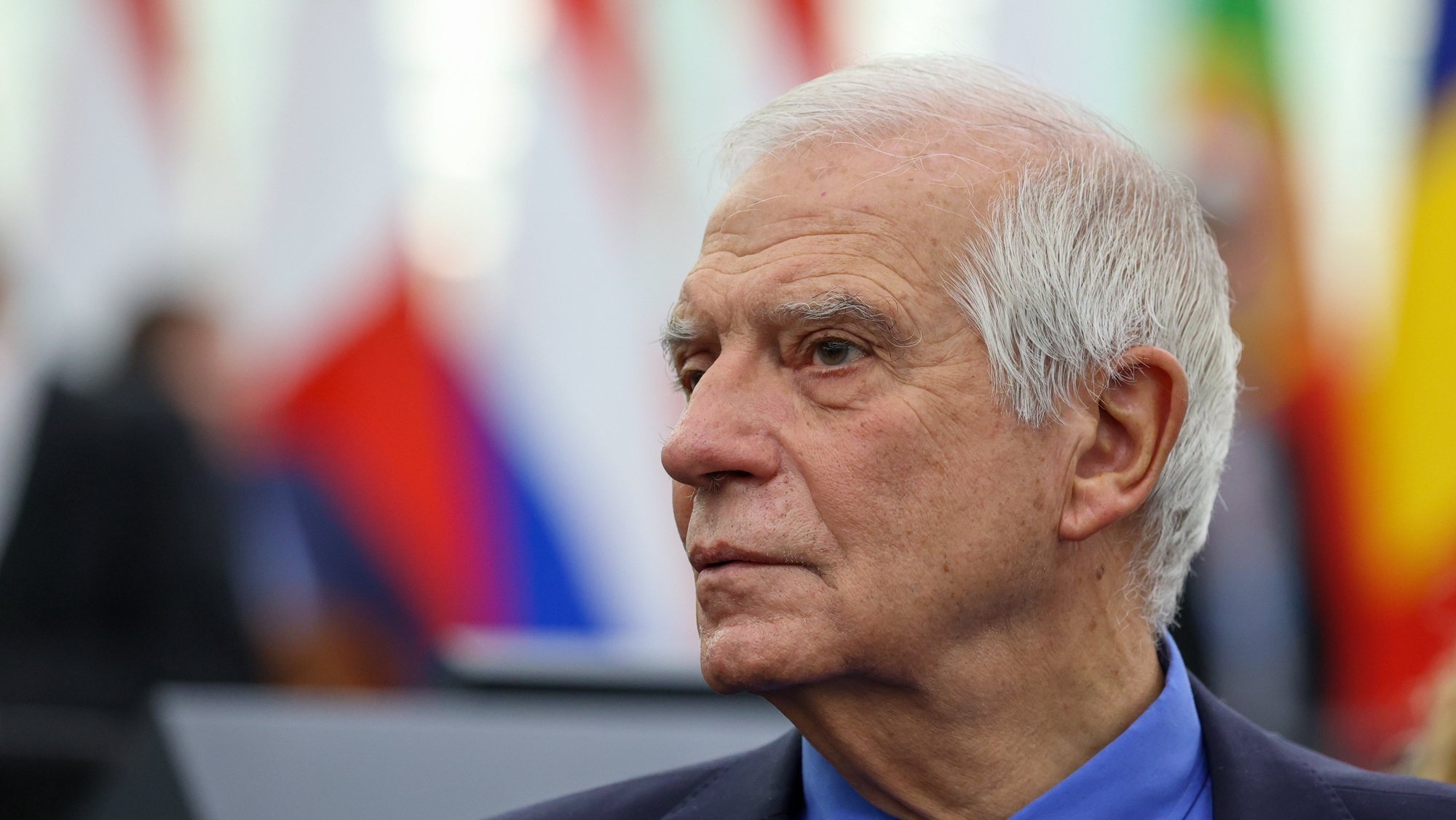 European Union (EU) diplomacy chief Josep Borrell defended the need for talks with China to protect European interests on Tuesday, but warned of the dangers of overdependence on the Asian nation.

“We need to talk, we need to work, we need to trade and negotiate with China”This was stated by Borrell at the plenary session of the European Parliament (EP), which takes place in the French city of Strasbourg until Thursday.

During the debate on EU-China relations, Borrell recalled that European leaders in October reaffirmed their policy towards Beijing and agreed on the need for unity “in all aspects” of relations with the Asian country.

Without unity, we will lose trust and influence both in China and in the world,” he said.

However, the Vice President of the European Commission also warned that EU dependence on China should not become a vulnerabilityas it happened with Russia in the field of energy.

Borrell said that eight out of 10 solar panels imported into Europe are made in China and that the EU trades goods daily. worth $2,000 million (more than €1,940 million) with China.

“Our reliance on China for the green transition could be as important in the future as our reliance on fossil fuels from Russia is today,” he said.

Borrell acknowledged that China is a country where, like the European Parliament, opinions differ, especially on human rights.

Therefore, he advocated the need to “get a synthesis of different points of view and maintain a strong unity.”

Borrell said the EU’s focus on China has not waned since the war in Ukraine, which Russia launched nine months ago.

While China has not yet condemned the war, Borrell said he has “drawn clear red lines” on the use of nuclear weapons and “increasingly concerned about the global implications” of the conflict.

He also recalled that Europe and China have different political systems and see “democracy and human rights differently,” but said that relations with Beijing cannot harm the protection of European principles and values. “That’s why we need to have a clear, firm and sustainable strategy for China.”he decided.

Borrell also advocated for strategic partnerships with other countries such as those in Asia and Central Asia.

“We must work together because what happens in our relationship with China will define this century,” he added.

Share
Facebook
Twitter
Pinterest
WhatsApp
Previous article
Colombian president calls for release of Julian Assange
Next article
Users from Lisbon and Santarem ask Marcelo to visit places where there is a shortage of doctors.