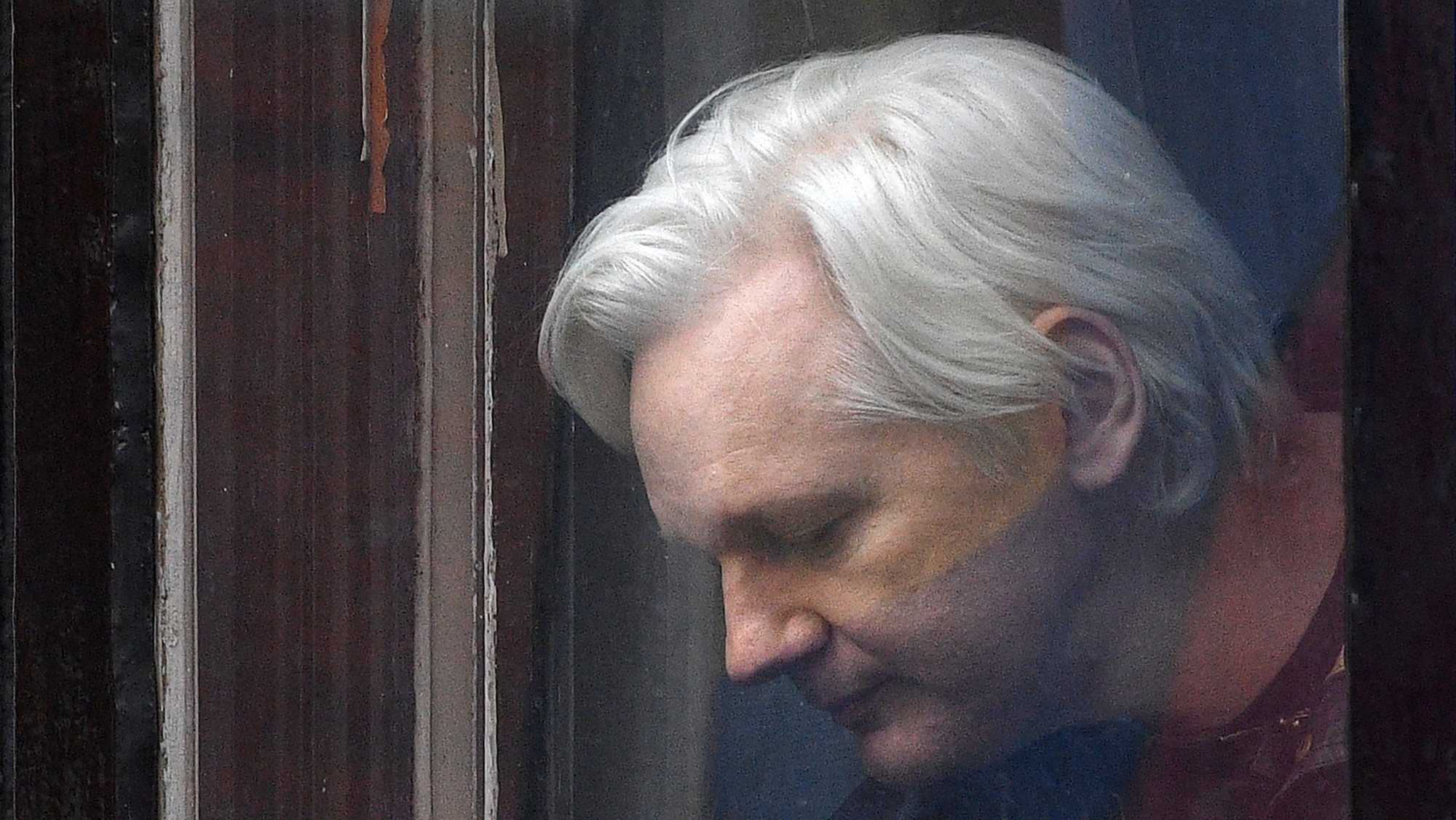 Colombian President Gustavo Petro joined calls on Tuesday for the release of Julien Assange, founder of WikiLeaks, who was arrested in London and charged by the United States with “espionage”.

The President announced this on his Twitter account. “Support the worldwide fight for the freedom of journalist Julian Assange”posting a photo of his meeting on Monday with two representatives of WikiLeaks.

“I’ll ask the President [Joe] Biden, along with other Latin American presidents, so that a journalist is not condemned only for telling the truth” added Petro, the first left-wing president in Colombian history.

Colombia has traditionally been the main US ally in Latin America.

Icelandic journalist Kristin Hrafnsson, editor-in-chief of WikiLeaks, was among those who took part in the meeting with the Colombian head of state in Bogotá.

“Petro fully understands the seriousness of Assange’s position and the danger to free speech,” he told reporters. average Hrafnsson after the meeting.

In July, Mexican President Andrés Manuel López Obrador offered “protection and asylum” to Assange, who is under legal investigation in the US for releasing more than 700,000 confidential documents on US military activities in 2010, especially in Iraq and Afghanistan, and which involved the commission of alleged war crimes in the two occupied countries.

A 51-year-old Australian faces up to 175 years in US prison if accused of espionage. The British government has already accepted his extradition, but Julian Assange has appealed the decision.