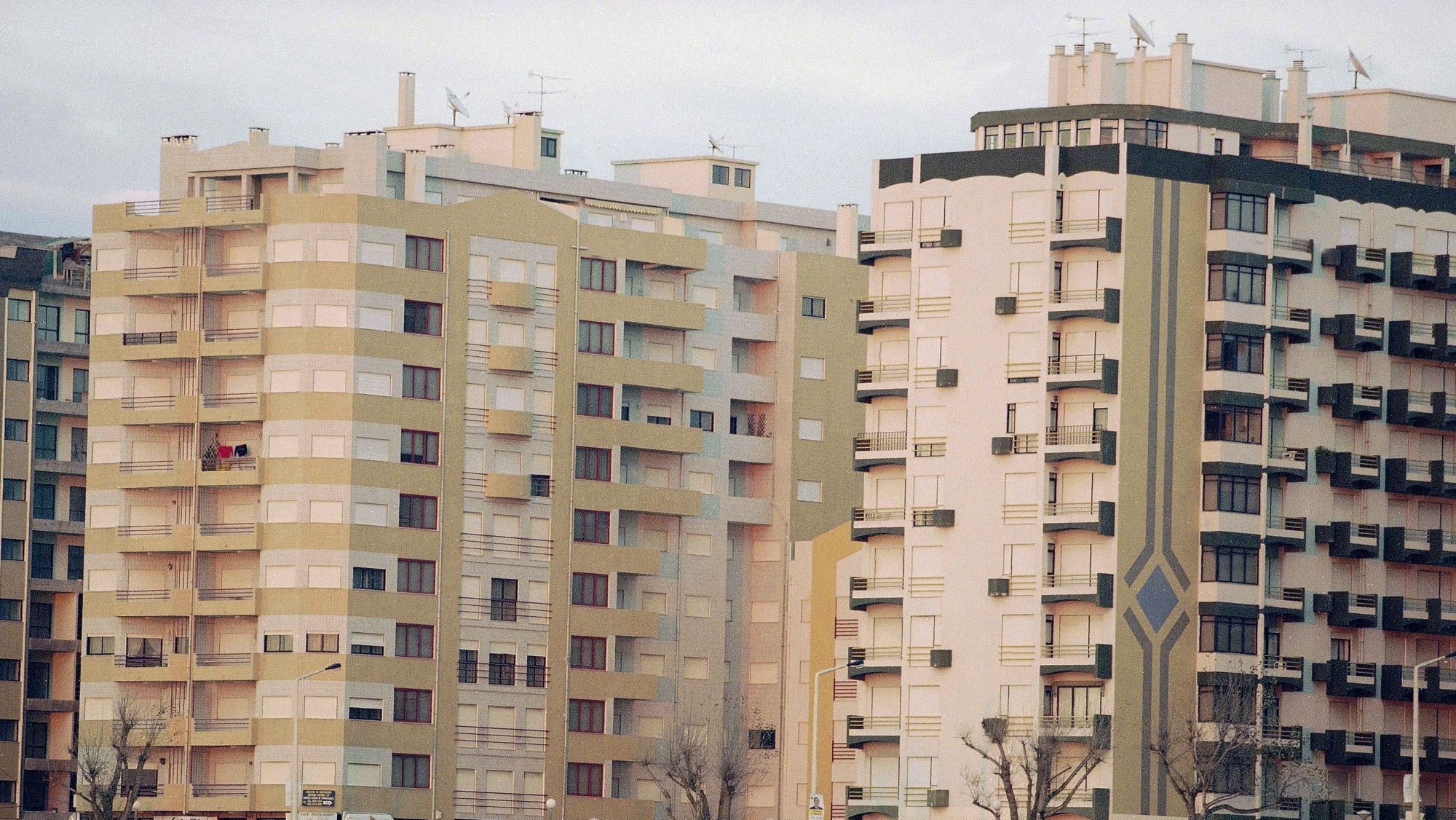 The European Commission underscored on Tuesday Portugal’s “concern” about rising house prices with “signs of overvaluation” and levels of public and private debt, pointing to “maintained macroeconomic imbalances.”

In a report on the Alert Mechanism, a risk analysis of potential macroeconomic imbalances, the community leader notes that “in Portugal, concerns related to the ratio of household and non-financial company debt, government and foreign debt to GDP [Produto Interno Bruto] remain, although debt ratios have resumed their decline since the Covid-19 crisis.”

“The growth of the nominal value of housing is accelerating, there are signs of overpricing of housing”he adds.

Then in this year’s Alert Mechanism report, Brussels concludes that deep changes are needed in Portugal and 16 other Member States, and in the case of Portugal macroeconomic “imbalances” persist, some of which have already been identified🇧🇷

As the EU economy transitions from a recovery from the Covid-19 pandemic to a sharp slowdown due to inflationary pressures, Brussels is quick to point out that in Portugal, “concerns about housing prices are on the rise. “.

“The growth of the nominal price of housing accelerated from 8.8% to 9.4% in 2021. Year-on-year nominal house price growth accelerated to 13.2% in the second quarter of 2022. Home prices were rated as overvalued by 23% in 2021. More than two-thirds of mortgages have fixed interest rates for up to one year,” the organization lists.

Other “serious concerns” are related to public debt, according to the European Commission, which warns that “risks to fiscal sustainability are high in the medium term and moderate in the long term”🇧🇷

With regard to private debt, “non-financial corporate debt-to-GDP vulnerabilities remain, although on a downward trajectory,” the community leader points out.

However, “there are risk factors associated with the macroeconomic environment,” he emphasizes.

In terms of household debt relative to GDP, “it remains above both prudential and fundamental benchmarks, although it declined in 2021 and continued to decline in the first half of 2022.”

Also on a downward trajectory are “anxiety related to the banking sector”, although “some shortcomings” remain, according to Brussels, which emphasizes that “the ratio of non-performing loans [o chamado crédito malparado] continues to decline, but remains above the EU average.”

During this annual event with the Alert Mechanism report, Brussels identifies those Member States that require in-depth analysis to assess whether they are affected by imbalances requiring political action.

Also on Tuesday, the European Commission urged the Portuguese government to “take the necessary measures” to ensure that the 2023 state budget is “in line” with fiscal prudence, warning of “risks” of deficits and debt to support families.

On Tuesday, the Community Executive released the six-month European Economic Policy Coordination Cycle for 2023, which is based on autumn economic forecasts released in mid-November.